In a month where most of the Bay Area saw residential rent growth plateau, Oakland seems to have taken one of the biggest hits. 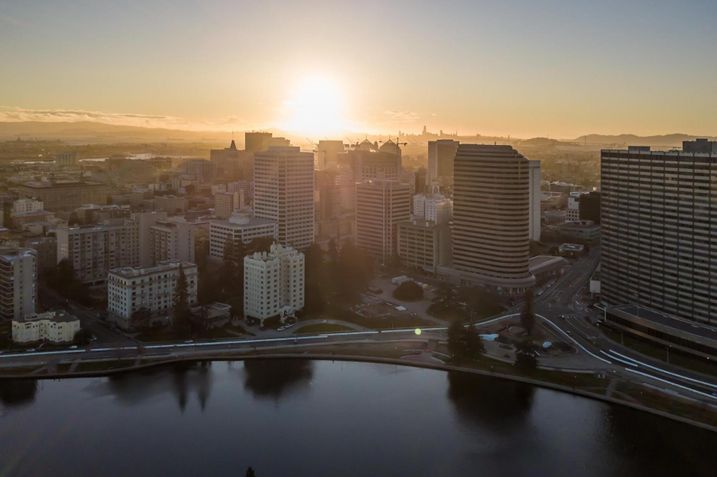 Doug Letterman/Flickr
After a period of explosive growth, Oakland saw its most tepid rental growth in years.

It also comes as California processes over 100,000 claims for unemployment insurance each day and multifamily leasing around the country slows as a result of the coronavirus pandemic.

On a year-over-year basis, rent growth looks better for Oakland, though it pales in comparison to what the city saw last year. Oakland rents jumped 2.7% year-over-year last month after soaring 8% year-over-year in March 2019, according to RENTCafé, which uses Yardi Matrix data.

The overall Bay Area year-over-year growth rate in March came out to 2.3%, the slowest start to a rental season since 2017, RENTCafé found.

"Given the volatility of current economic conditions we expect our projections will change materially over the coming weeks and months," said Doug Ressler, manager of Business Intelligence at Yardi Matrix.

"We expect the impact of coronavirus to last three to six months, before a steady recovery boosts the economy once again."

Others, like Rohnert Park and Menlo Park, have already seen yearly drops of 2.3% and 1.9%, respectively