Decades-Old Truisms In Commercial Real Estate Are Reversing Themselves

The entire concept of a real estate cycle might be obsolete, along with most of the office buildings in Manhattan. We know one thing for sure in commercial real estate: Nothing is going back to the way it was. 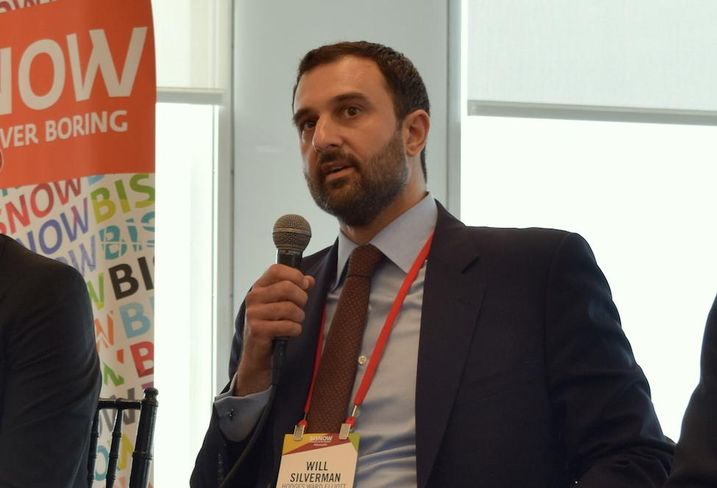 Take the shift to open-office plans, which have been touted by designers as the wave of the future. It has led to a disturbing trend for office owners: Employment is booming in major cities like New York, but the offices employers are occupying are not growing apace.

"For pretty much all of recorded history, office employment and occupied space have tracked together, and this cycle, they have decoupled," Hodges Ward Elliott Managing Director Will Silverman said at Bisnow's New York City State of the Market last week.

The open-office plan has shrunk per-employee footprints from a peak of 197 SF nationwide pre-recession to around 180 SF nationally. The trend is now facing a backlash that could throw the sharp densification of offices into disarray.

"The top complaints we’re hearing right now is they don’t have privacy, they’re too distracted," Silverman said. "The reporting of it is going to happen slowly, because no one wants to raise their hand and tell their boss they’re unproductive because of the new office."

Hines, one of the world's largest developers, recognizes there is no going back to the way things were.

"It’s hard not to believe we’re at the cusp of a shift," Texas-based Hines' New York City chief, Tommy Craig, said. "Over the last 10 years, capital markets in New York decoupled from space markets. I think the comment on the secular shift to densification is a very significant one in the decoupling." 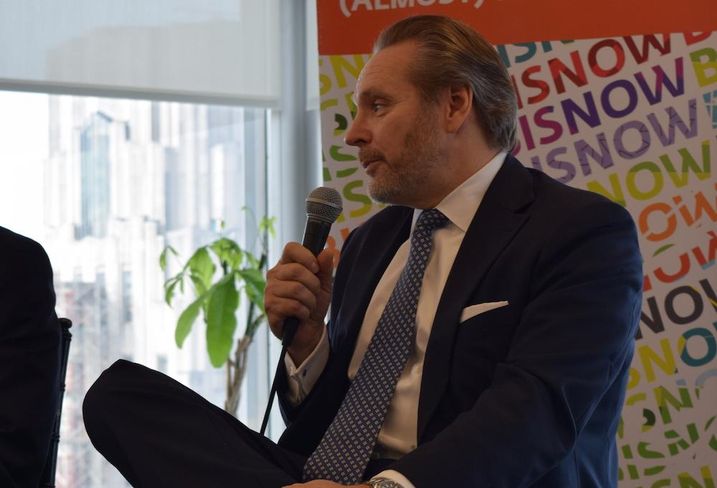 In New York City, another shift has been taking place: Buyers are using 1031 exchanges to acquire properties in the city. For years, the tax loophole has primarily been used by NYC owners to sell high-priced properties and defer the sales tax as they purchase a property in a lower-value, higher-yield market.

"It’s always been you sell your building in New York and you’re buying a net-leased Walmart in Jacksonville," Cushman & Wakefield Investment Sales Chairman Bob Knakal said. "Now, it feels like that’s going the other direction."

Knakal said he sees more 1031 buyers enter the market, anxious to take advantage of the beloved tax provision before it could potentially be taken away by the tax reform package being debated on Capitol Hill.

"We have clients that are increasingly wanting to sell by the end of the year who are worried they won’t be able to get the exchange next year," Knakal said. "If 1031 exchanges are done away with, [investment sales brokers like] Will and I can go on vacation for a year and not miss anything." 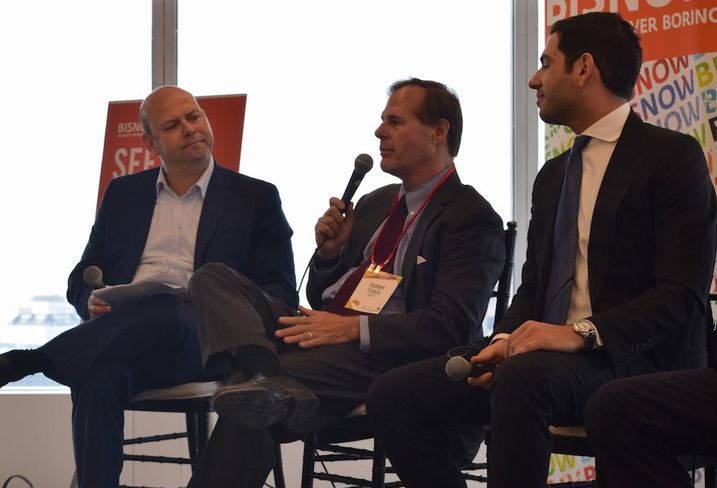 Hines is banking on New York City emerging as a big winner in the future. As a builder and long-term holder, Craig said the company will continue to grow its presence in the Big Apple.

"What makes New York different is it’s the most dynamic place in the world, and that’s why all these things are so interesting to talk about," he said. "Never before has it been viewed more positively in comparative terms as a long-term market. The firm has never felt more positive about the significance of New York City, it’s almost become the second headquarters."

The more granular one goes, the more seismic the shifts seem. In New York, for decades Midtown Manhattan has been the center of commerce and activity. The development in Hudson Yards — from Related and Oxford Properties' $25B megaproject to Brookfield's Manhattan West, Tishman Speyer's The Spiral and The Moinian Group's 3 Hudson Blvd. — has already forever changed the gravity of Manhattan.

While everything changes in and around it, one thing in New York never changes: New Yorkers believe it is the center of the universe. And the longer they do business here — and the more people and business move to the city — the more they hold firm to that belief.

"We’re able to look at every global city in the country," Craig said. "New York stands above everything else."