Open vs Private Office: Is The Pendulum Off Its Axis?

This morning, 77 million Americans got up and went to work in an office. Increasingly, Americans log their 40-plus hours in spaces with an open concept design, unassigned seating, exposed ceilings and maybe a ping pong table. But are choices and creative office really solving a problem? 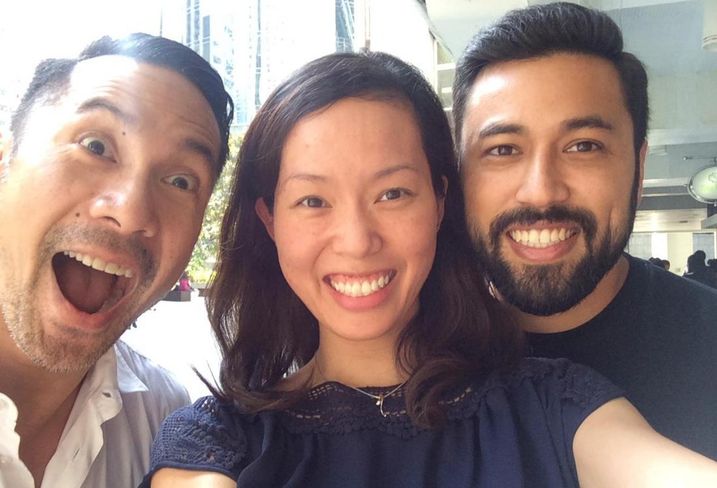 Too Much Of A Good Thing

During the rise of the creative office in the late 2000s, the New York Times reinvigorated discussion of an important concept: decision fatigue. The concept states that having too many choices can have an adverse effect on one's ability to make good decisions.

Gensler principal Paul Manno says creating good workplaces has always been about offering choice, but this push for collaboration and flexibility hasn't necessarily being thoughtful and has gone too far. Architects and designers can't fill a space with some lounge chairs and sofas and call it choice; they must get smarter, Paul says.

HKS associate principal Kate Davis tells us it's easy to take these trends as drivers and miss the point. Kate thinks if designers keep offering choice in the workplace without first considering what solutions a client needs, a tipping point could be in the future...or may even have begun. Gensler's 2016 workplace study found that while creative workplaces are twice as likely to offer choice to employees in how and where they work compared to traditional offices, workers actually reported less choice overall than in 2013.

But making a laundry list of choices often leads back to a discussion about flexibility. M Moser Associates strategic planning associate Elfreda Chan (above, center) thinks flexibility for flexibility’s sake is a non-answer, and every choice offered needs an intuitive purpose.

The Rise Of The Creative Office

Dot-com companies in the early '90s struck gold when they put all their employees in a single room (or more often, garage). Since, the open concept plan has widely replaced office-lined perimeters for execs and a bullpen center for support staff, as furniture vendors continued to develop solutions that aligned with those times. And while some industries (tech, creative, communications) adapted more willingly than others (legal, financial), the design world embraced the idea that humans as social animals needed areas to congregate, collaborate and socialize. 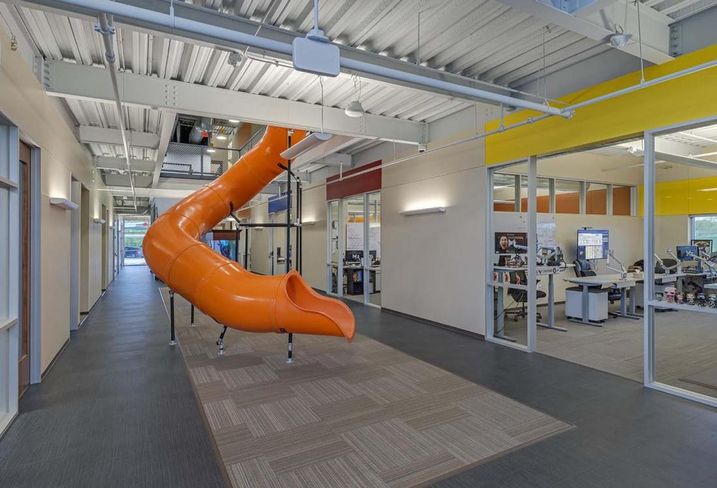 The slides, tents, nap pods, hammocks and beanbag chairs now synonymous with Google's many offices have come at a price to the rest of the professional world. HKS director of interiors and VP Silva Zeitlian has worked on tons of creative offices, including Google, and she'll be the first to tell you that not everyone can or should work like the tech giant, but that hasn't stopped many from trying.

Elfreda has learned that this pendulum swing from private to open (or now creative) office is influenced largely by the shift in how people work, especially with the introduction of better tools and more complex challenges. The adoption of new workplace ideas is driven by business needs to continue innovating, which sometimes means a shift in business culture. Those industries with serious corner office pressure have struggled to adapt all along, but businesses that need to grow in a certain way have embraced a new workplace, Elfreda tells us. 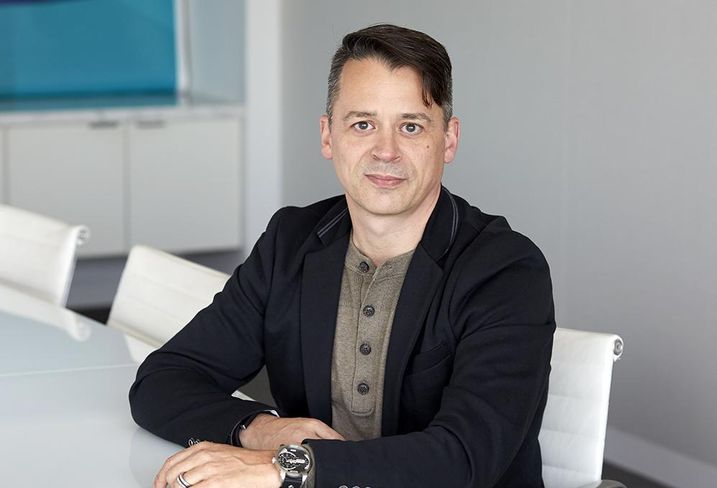 Millennials becoming a larger portion of the employment pool accelerated the trend, morphing creative office and open office. But Elfreda thinks the story goes deeper than a generational change. Gensler principal Christopher Goggin (above) thinks Millennials unfairly get a bad reputation for demanding something every generation wants: a place to do meaningful work. And when Baby Boomer decision-makers try to design for Millennials, the workplace and the purpose of the workplace become disconnected.

Solving For The Future

With SF per employee shrinking and cost of materials increasing, designers already feel pressure to make offices as efficient as possible with the least available money. But HKS associate principal Greg Verabian says he also feels a new pressure to incorporate wellness into every project.

Greg, Silva and others find themselves making spaces shallower and pushing back or eliminating columns so nearly every desk has a view and access to daylight. 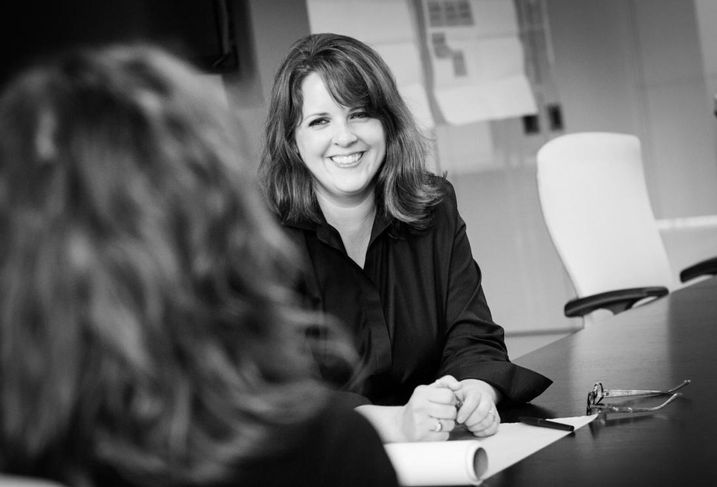 Designers’ point of contact clearly illustrates this shift toward wellness. Kate (above) says when she first started her career in the late ‘90s, her clients were usually facilities employees and those in charge of the budget. These days, her clients are directors of HR and employees more invested in human capital.

The original idea of an open office does prioritize employee wellness, but doesn’t often account for pitfalls such as poor acoustics, distractions and lack of ownership over one desk or office. We went too far without thinking about the two things that exhaust us most during the workday: acoustics and synthetic light, Greg tells us.

Wellness, on the other hand, takes these factors—plus connectivity, spaces for introverts and extroverts, air quality and health—into consideration.

And if workplace experts agree that flexibility isn't necessarily an office solution, maybe it's time to re-evaluate office problems.