Despite Lingering Questions, NYC Developers Plow Ahead With OZ Plans

Unresolved questions about the opportunity zone program may be giving developers and investors around the country a reason to wait for further details before acting. But in New York City, many are pushing forward rather than risk being left behind. 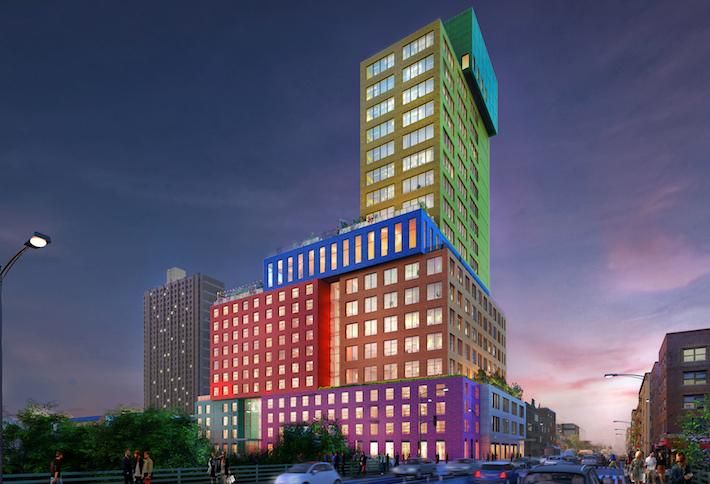 MDRDV
A rendering of Youngwoo's 2420 Amsterdam Ave. in Washington Heights, a development in an opportunity zone

Many investors have been waiting for a complete set of regulations before funneling money into the program, hesitant to move ahead without a clear picture of what can be used as an investment.

But New York City has seen a disproportionate amount of the activity compared to the rest of the country. Patience can be a virtue, but opportunistic real estate deals can come and go in a New York minute.

“[New York] has been the center of a lot of the opportunity zone frenzy to lock up deals and raise funds … Because so much of existing activity in the capital and real estate markets is centered in New York, it had a first-mover advantage,” said Develop founder Steve Glickman, who will speaking at Bisnow’s NYC Opportunity Zones Summit March 5.

A former Obama administration aide and an early architect of the program, Glickman last year formed Develop to advise real estate and private equity investors, wealth managers and financial institutions on the program.

“The lack of regulation clarity has kept the activity in New York," Glickman said. "You’ll see as you get more funds launched … most of those deals will be outside of New York.” 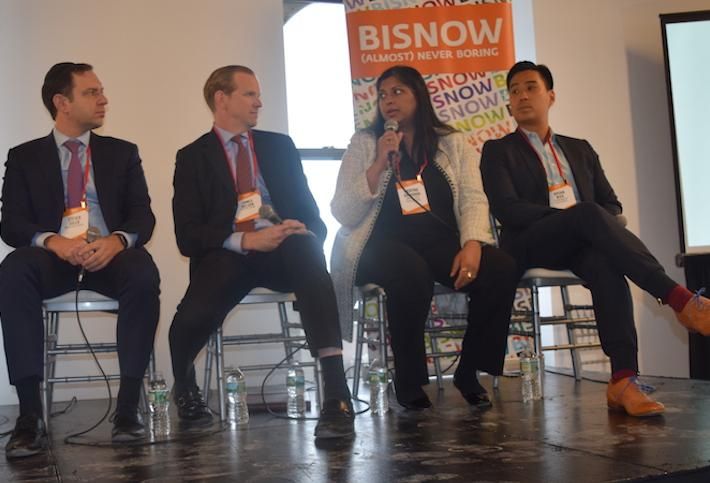 The program was established as part of the Tax Cut and Jobs Act of 2017, and gives investors a tax break in exchange for investments in underserved communities.

The impact of the zones has been swift. Nationally, the number of number of sales of development sites in opportunity zones jumped by 80% in the first nine months of 2018, compared to the same time in 2017, according to Real Capital Analytics data. In opportunity zones in the Bronx, investors bought about $225M worth of development sites during the first nine months of 2018, a 90% jump from the year before, according to GFI Realty Services.

Brokers say some sellers of sites that fall within the zones are asking higher prices, and seeing increased interest — though most industry players stress deals still have to stand on their economic merits.

Several firms active in New York have made moves to establish dedicated funds, including RXR Realty, Heritage Equity Partners and Somerset Partners. Goldman Sachs invested $83M into a vast affordable housing complex within Long Island City's opportunity zone last year, and Lightstone Group has reportedly inked ground lease on a development site that is within an OZ in the Mott Haven area of the Bronx. 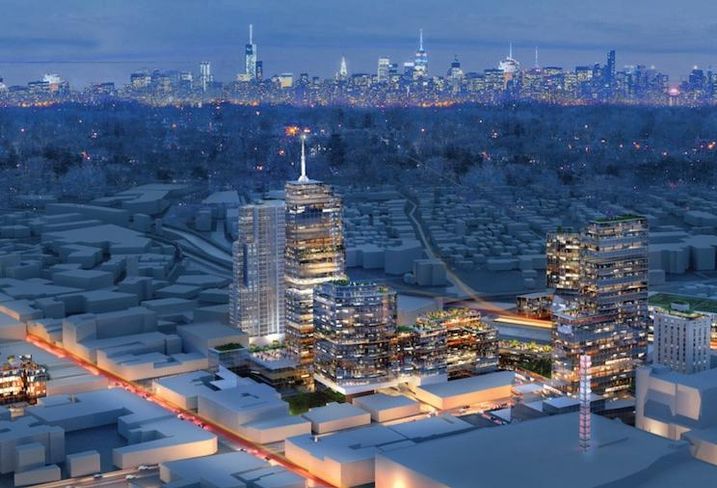 Youngwoo and EquityMultiple are going after individual projects while they wait for further clarity. Woo said he is moving ahead with a project in Washington Heights, for example, irrespective of the benefits, because it makes sense.

“It would be great to have a level of clarity, [but] when there isn’t clarity, you have to take [a] leap of faith," he said, adding that he has heard of several New Yorkers executing on their plans under the program, whether it be purchasing properties or recapitalizing on existing projects. “At a certain point in time, you just have to move forward." 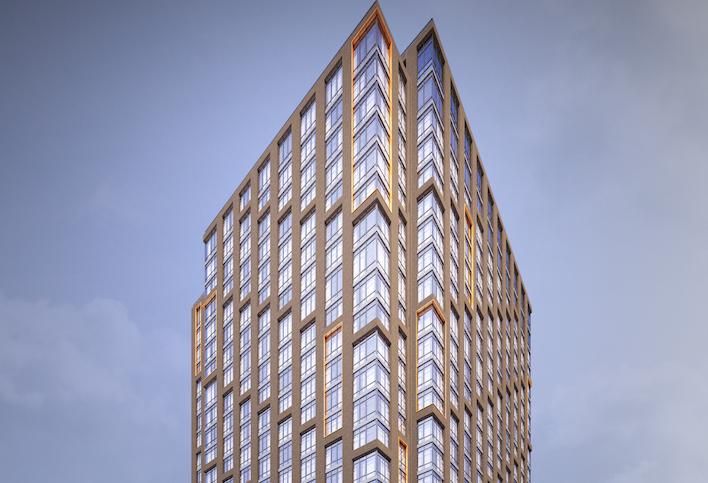 Courtesy of Shorewood
A rendering of 160-05 Archer Ave. in Queens, Shorewood's planned development

The program has generated enormous buzz and interest, but it has its critics. Some questioned if it will actually spur development in the areas around the country that need it most, which is the ultimate aim.

Develop’s Glickman said this year will be a turning point for the program. The Internal Revenue Service held a hearing where it listened to stakeholder concerns last week, and the Trump administration is due to release a second set of regulations in the coming months.

With that clarity, funds that have been waiting will begin to execute, Glickman said, and more money will start flowing into the real estate markets that have traditionally lacked capital and development attention — i.e., not New York City.

“As the capital is willing to stretch more across the country, there will be a lot of economic and impact-orientated reasons that people will be focused on projects outside of New York City,” he said, though he points out the IRS will not answer every question about this program. “The market is only eight months old … It will take some creativity and a little bit of pioneering spirit.”

The fund is looking at several deals in New York City, he said, and could close on purchases before the second round of regulations come out. His understanding is that the administration will move quickly on the next set, and expects them to be out in March.

“We are seeing a tremendous amount of deal flow, and the majority of deals are in New York, Los Angeles, South Florida and Houston,” he said.

But long-term, he said his fund will target places like Columbus, Ohio, Nashville, Tennessee, Austin, Texas, and Portland, Oregon.

“There is a lot of hot money that is chasing deals that, in our opinion, are not offering compelling risk-adjusted returns this late in the cycle ... It’s very important for investors to remember, at the end of the day, this is a real estate deal first and foremost,” he said. “The opportunity zones program will make a good deal a great deal, but will not make a bad deal a good deal.”

For some, it is a no-brainer that New York is seeing the lion’s share of activity.

Davis' firm closed on a development site in an OZ in Jamaica, Queens, last August. The firm used its own money to buy the site, and has since raised $50M through the program.

Next, Shorewood will target New Jersey, he said, where it plans to build a hotel and market-rate units. He does not expect, however, that deal flow will slow in the city once there is greater clarity.

“People will always pay liquidity premium to be in New York City," Davis said. "People are prepared to accept lower yields in New York, you can get in and get out. In secondary and tertiary markets, there are simply fewer buyers.”