Steve Glickman, a former Obama administration official who later pushed for an economic development-oriented tax break that was signed into law late last year by President Donald Trump, is starting a consulting firm to facilitate the use of the tax breaks. 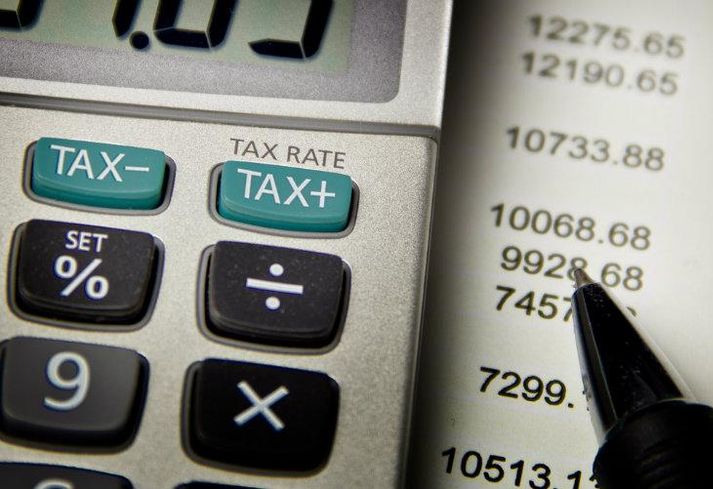 The 2017 tax law is best known for its tax cuts, but it also included other provisions, such as the creation of Opportunity Zones. An Opportunity Zone, according to the IRS, is an economically distressed community where new investments might be eligible for preferential tax treatment.

Glickman was a senior economic adviser in the White House until 2013 when he co-founded the Economic Innovation Group, a Washington think tank supported by Napster founder Sean Parker. In 2015, the organization published a white paper describing the zones and their potential impact.

During the run up to the tax bill, the think tank helped push for inclusion of the provision, the New York Times reports.

Glickman's new company, Develop, will advise investors entering into the new market, with assistance in helping them understand the tax breaks, as well as in government relations, Bloomberg reports.

“My goal is to let the investors and fund managers focus on what they really do: raising capital and doing due diligence on deals,” Glickman told Bloomberg.

To qualify as an Opportunity Zone, an area has to nominated for that designation by the state, and then certified by the Secretary of the U.S. Treasury. The first set of Opportunity Zones, covering parts of 18 states, were designated April of this year, but the government has yet to release detailed regulations on the zones.

Broadly speaking, to invest in an Opportunity Zone investors put realized capital gains into Opportunity Funds that act as investment vehicles, driving cash flow into distressed communities. The funds connect investors to investment opportunities in the zones, and have the potential to eliminate the tax liability on the funds, Columbia Today reports.