It was fairly slim pickins' this past week with the Fourth of July, but some significant transactions closed in the city, like a 55k SF addition to the existing 30k SF of Weill Cornell Medical College at William Macklowe Co's 156 William St in the Financial District. 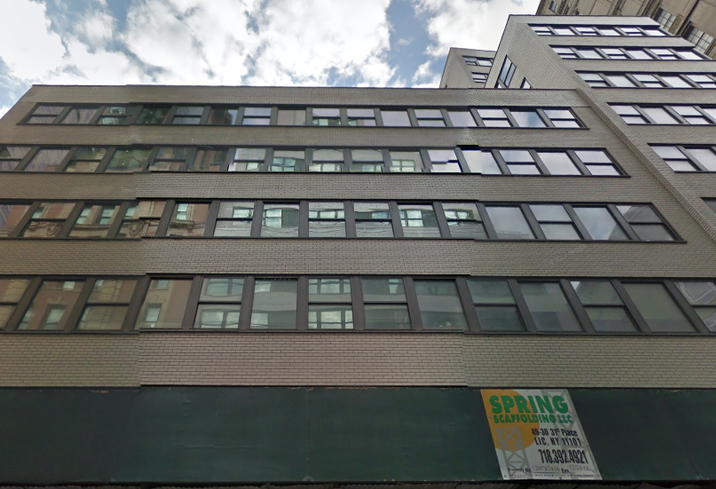 The addition comes as another major healthcare provider, NewYork-Presbyterian, recently announced it's on the hunt for a 500k SF spread at one of three locations, two of which—28 Liberty and One New York Plaza, are also in the Financial District. Asking rents in the office portion of 156 William, where the expansion will take place, are in the $50s/SF. Cushman & Wakefield’s John Cefaly, Michael Burgio and David Berke repped Cornell. Corcoran Group’s Paul Wexler and Josef Yadgarov repped the landlord. 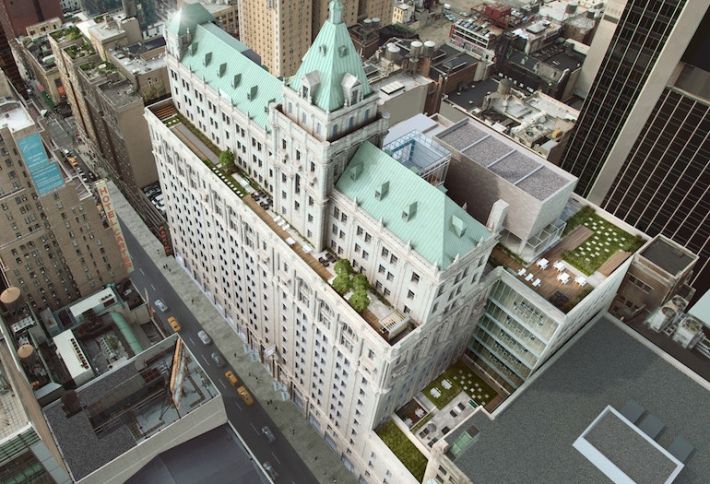 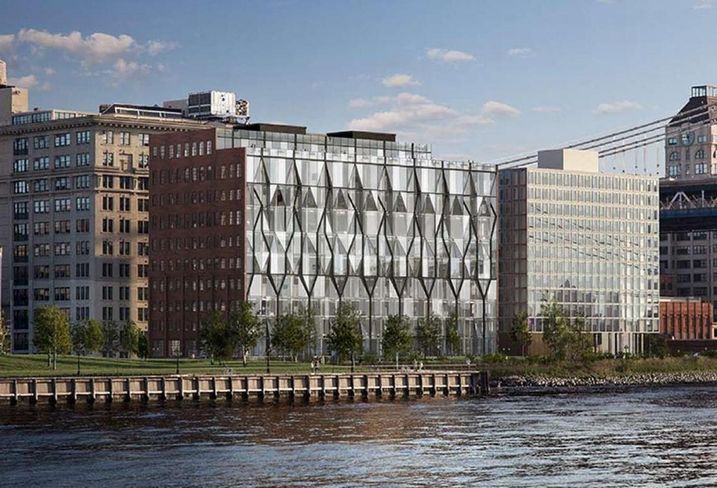 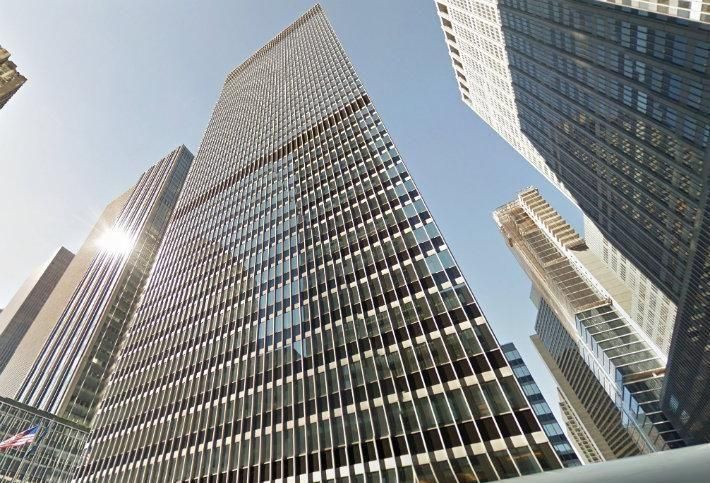 Morgan Stanley closed on a $44M loan to an entity listed as C & K 1285 Owner LLC for 1285 Sixth Ave, a 42-story Class-A office tower. This May, RXR Realty closed on a $1.7B purchase of the building, backed by a $1.2B financing package from AIG and Morgan Stanley.