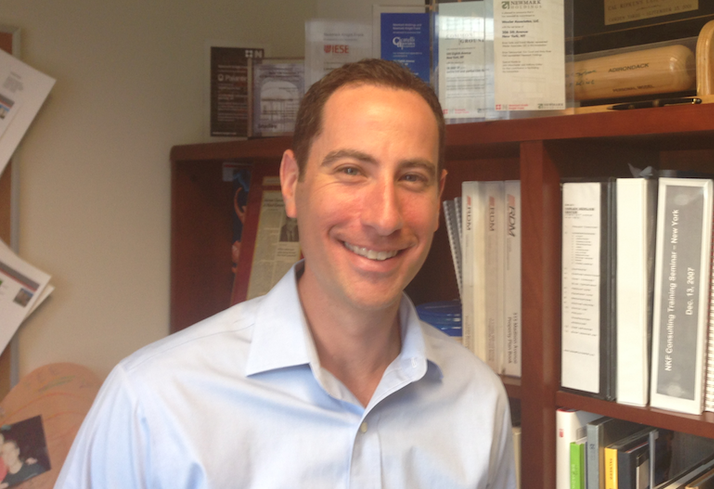 Along with his cousin Eric Gural, Brian helps run Newmark Holdings' $3B, 8.5M SF, the portfolio of the Gural family, which also is the third-generation former owner of brokerage Newmark Grubb Knight Frank.

The portfolio consists primarily of Manhattan offices, around 40 assets or interests like the Flatiron Building and 230 Fifth in NoMad, the Film Center Building in Hell's Kitchen, and others in prime submarkets like Union Square, SoHo, and Hudson Square. The cousins' grandfather, Aaron Gural, who died at 91 just four years ago, acquired personal property while working at NGKF predecessor firm Newmark & Co (he was chairman during that company's formative years). The cousins often had lunch with Aaron at Sardi's or the old Jezebel at Ninth and 44th, and he would tell them, with a smile: "Your job is not to make a fortune but not to lose it."

He would be proud: Like Eric’s father Jeffrey before them, they’ve worked to institutionalize the family holdings, using low leverage to survive cycles and cash flow to add buildings, doing just a deal or two every year and rarely selling. 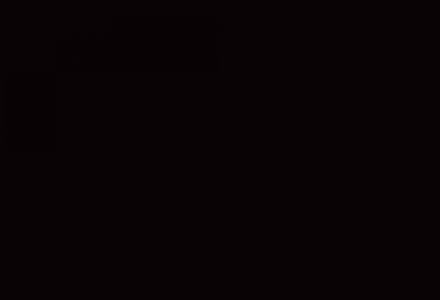 Eric’s forte is leasing, while Brian's is acquisitions, dispositions, and financing. Together their focus has been repositioning and creating new value in old buildings, turning manufacturing space into state-of-the-art tech and media offices while creating high-foot-traffic retail frontage by relocating lobby/core areas away from tourist traffic to quieter, new entrances.

The result is cool retail brands like Desigual and Converse and restaurants like Coffee Shop in Union Square and The Smith’s new location in NoMad. They’ve done this while remaining true to Jeffrey’s mission to help not-for-profit tenants find affordable space.

Brian's first experience at Newmark was a summer job at age 16 collecting rent in the Garment District when crime was still high and tenants tended to pay with cash in paper bags.

Growing up in suburban DC, where his mother (Aaron's daughter) was a French translator, he spent a lot of time trying not to be in the real estate business because in the late ’80s and early ’90s, it wasn't doing well. He went to Washington University and worked in the tech consulting division for PwC, then for a Goldman Sachs tech startup.

But at Columbia Business School, he got hooked on real estate, as many of the top players like Mike Fascitelli, Sam Zell, and Paul Pariser would appear in his classrooms and tell about their exploits.

An avid tennis and basketball player, golfer, and occasional Autocross racer, he's got 5- and 1-year-old daughters and lives in a small town on the Hudson where on Friday nights during the warmer months they close down the streets for farmers' markets and the high school band.