How We Got 40-Story Towers In Williamsburg 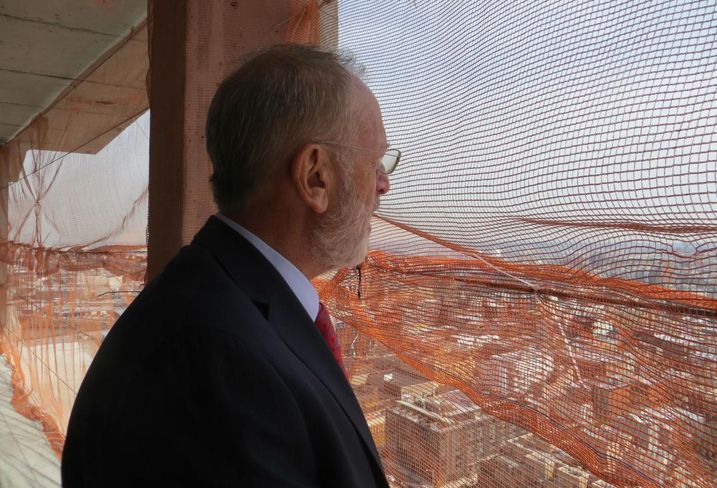 Wednesday marked the topping off of 2 North 6th St, Douglaston Development's latest Williamsburg high-rise rental. It's a 40-story tower, and the last bucket of concrete poured makes it the second-tallest building in the neighborhood at 40 stories (second to Douglaston's 1 North 4th Place, two blocks away, which Bisnow visited last year just before it delivered).

Douglaston chairman Jeff Levine says his story in Williamsburg really goes back to before he was born, when his father lived in the neighborhood.

“I always loved Williamsburg because it’s always been a bedroom community,” Jeff says. “And it’s been able to retain that.” 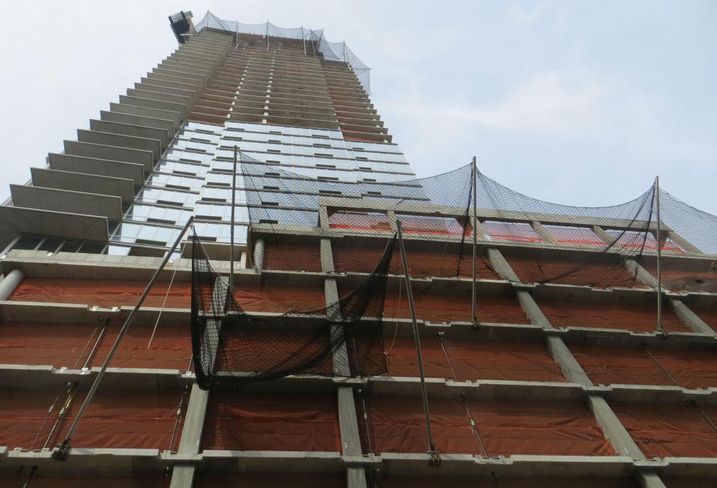 Retain might be an understatement. Douglaston’s built, or has in the pipeline, in excess of 2,000 rental or condo units along the neighborhood’s waterfront between four buildings it's developed over the past decade and up until now. That’s out of 9,167 total in the area rezoning in 2005, according to a report by City Council member Antonio Reynoso, whose district includes much of Williamsburg.

In 2002, Douglaston picked up a stake in the six-acre plot where a trucking business had been along the waterfront, as well as some neighboring land where a waste transfer station sat, knowing that in order to develop it for residential use, there’d need to be a rezoning. 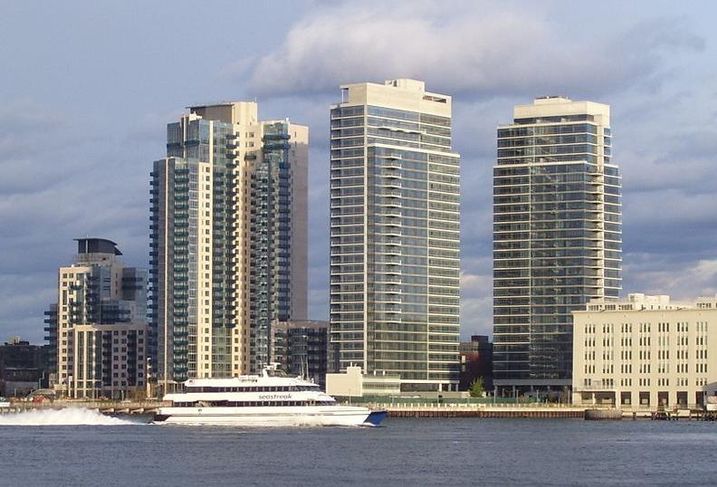 In those days, CitiHabitats' David Maundrell III, a native Williamsburger who founded AptsandLofts.com in 2002, puts the growth in perspective. He says in the early '90s, he used to take the L train every day to go to high school in Manhattan, and almost no one would get on or off the train at Bedford Avenue. Now you have reports of an Apple Store in the pipeline and a Whole Foods about to open within two blocks of the station.

Regina Myer, who headed up the City Planning Department’s Brooklyn office in 2005 and now serves as president of the Brooklyn Bridge Park Corp put it like this: “Ten years ago, we couldn’t have imagined new commercial construction on the scale happening now on the Williamsburg waterfront—anywhere in Brooklyn." 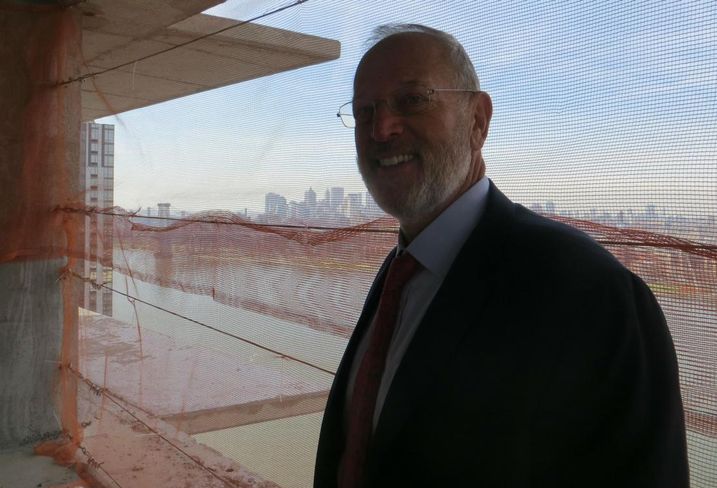 The roots of that development lie in the Williamsburg-Greenpoint Inclusionary Housing Program, a rezoning that passed in 2005 that allowed residential development but retained much of the manufacturing in the area, and gave developers the option for a tax incentive if they set aside 20% of units for low-income residents or up to 25% for those with low and moderate incomes.

Local residents back then lobbied the city for a rezoning to free the waterfront from noisy, polluting industrial uses. They wanted parkland, and ended up with parks, high-density residential development and the retail to support it.

Today, East River State Park and Bushwick Inlet Park sit just to the north of Douglaston's Edge development and 2 North 6th. Jeff's company sold about an acre of waterfront land right next to 2 North 6th for a small public park, where the developer built a pier and waterfront esplanade. Douglaston pays a fee to the city that covers maintenance of the "parklet."