No One's Sure What Midtown South Is, But It's Revitalizing

It’s challenging to talk about an area’s evolution when no one knows how to point to it on a map. That’s the challenge the panelists of Bisnow’s first-ever Future of Midtown South event will tackle when they gather at Rudin Development’s 41 Madison Ave on Oct. 5. What exactly is Midtown South, and how’s it changing? 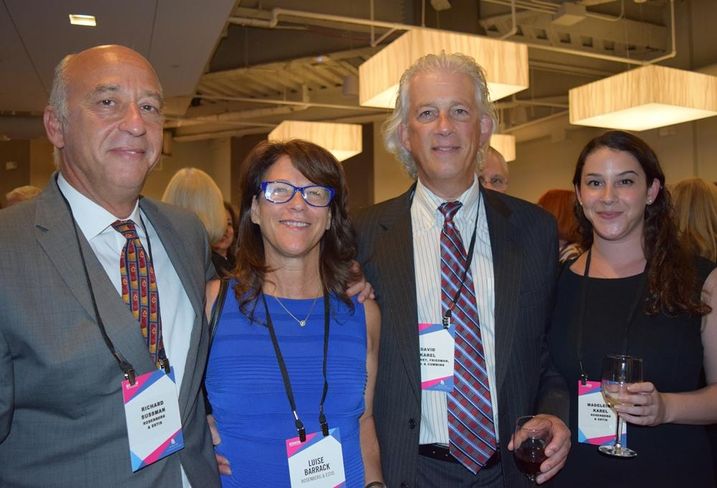 Some maps said Midtown South was landlocked between 29th and 45th streets and between 9th and Lexington avenues. Others said it was an entire middle swath of the city, with borders at Union Square, 34th Street and the waterfronts. 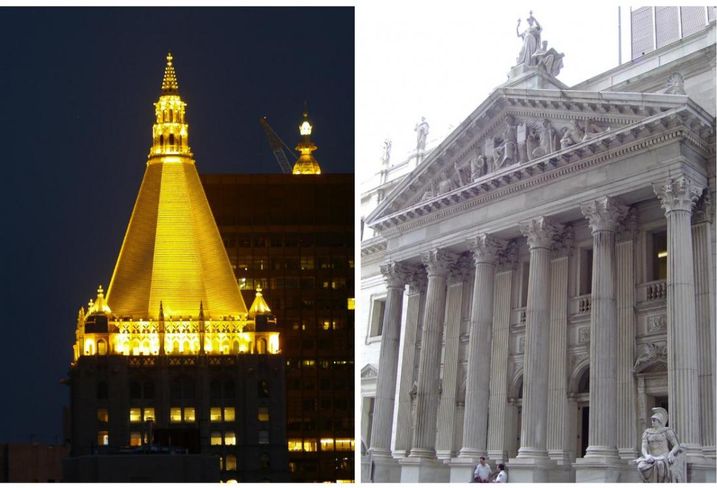 Wikimedia: David Shankbone, Beyond My Ken

Both feature Kips Bay and Madison Square Park, areas that Luise believes best exemplify how Midtown South is changing. Less expensive than Downtown, these office-dominated areas are home to century-old structures like the NY Life tower (left) and the Appellate Division Courthouse (right). 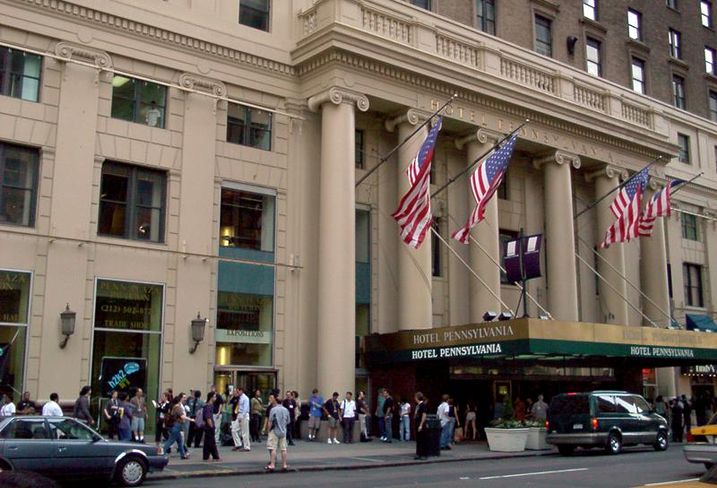 As Downtown and Midtown built themselves up, residential developers ignored Midtown South, mainly because its character had become less polished when Madison Square Garden replaced the classic Penn Station. Developers like Vornado are challenged on how to make returns on assets like the Hotel Pennsylvania (pictured).

Now, Luise says, the industry’s realizing how underdeveloped the area is, and developers have sprung into action. In fact, Midtown South could be starting its own Downtown-esque revitalization, she says, and could be the new hub for price-conscious Millennials who “don’t mind a little grit.”

“Downtown and Midtown are built out,” she says. “It’s Midtown South’s time.” 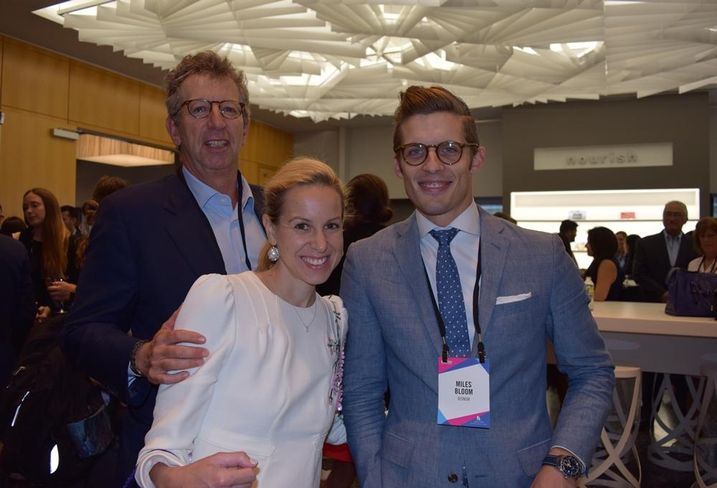 Like Luise, Bill’s also seeing an office and residential revitalization.

“This year alone,” he tells Bisnow, “TAMI tenants have made up more than half of the office deals in the area, closely followed by FIRE industries at 21% of deals.”

But where did this atmosphere come from? Disagreeing with Luise, Bill says residential was always strong, but the rise in impressive condo conversions—such as Steve Witkoff’s work on the former International Toy Center—have elevated the asset class to a new level. In response, restaurants and clubs are flocking to the area.

“Chef Danny Meyer’s moving from Union Square to Park South and my nephew just opened a club called Square right next to 41 Madison,” Bill says. “We’re seeing a good balance of live and work, which is important for continued residential growth.”

Bill was quick to stress that this revitalization is still in its early stages, and there’s plenty of uncertainty of who’s going to be Midtown South’s main demographic. His solution? Build with an "open platform" that anyone and everyone can thrive in. 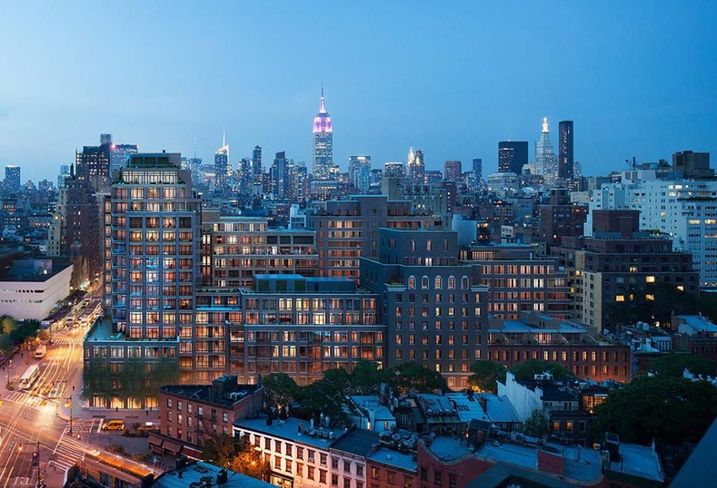 This open platform can be seen in Rudin’s residential properties. Greenwich Lane (pictured) has a classic interior palette that varies slightly from building to building, but never goes into the extreme.

“The borders between Midtown and Downtown have become hazy,” he says, “so there’s only so far you can go in predicting your market.”

Hear Bill and Luise, along with our other panelists, at Bisnow's Future of Midtown South event on Wednesday.