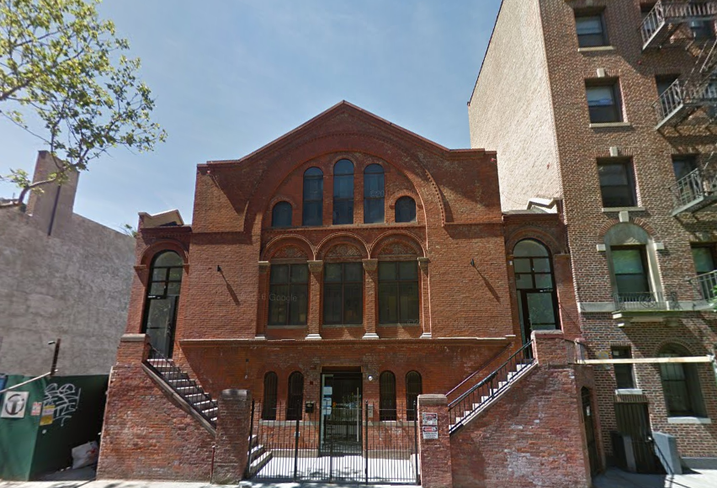 A neighborhood group called Save 16th Street Coalition is suing to stop an 11-story condo building from going up on a mostly low-rise block in Chelsea.

The group has filed a petition in Manhattan Supreme Court asking the Department of Buildings to disclose documents it said may either show that the building either cannot legally be built as designed, or that the city erroneously approved its current design, DNAinfo New York reports.

The development, led by Einhorn Development Group, involves preserving part of the original façade of the French Evangelical Church on West 16th Street between Sixth and Seventh avenues.

When the church sold its air rights and an adjacent church-owned property to Einhorn several years ago, a plan emerged to build the development above the church.

“They’re building this monstrosity over the church,” 100 West 16th Street Block Association president Paul Groncki told DNAinfo. “This is a really ugly building, and it’s not appropriate for the scale of the block.”

Some neighbors are concerned that the area may become flush with new development like the nearby Meatpacking District. Einhorn’s original plan called for a six-story building at the site, but it changed its proposal and filed a “post-approval amendment,” the committee alleges.