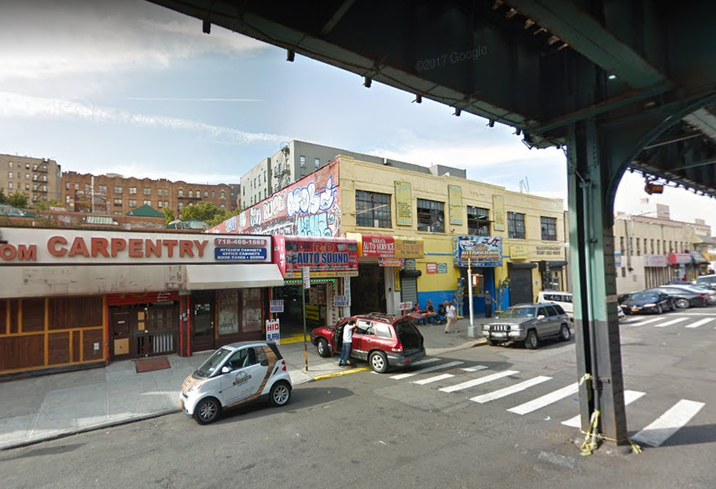 A rezoning plan for 92 blocks of Jerome Avenue under the elevated 4 subway line in the Central Bronx has passed community board reviews and had its final public hearings, and will be voted on by the New York City Council in March, Commercial Observer reports.

City Hall believes the long stretch, dominated by car repair shops and used car lots with leases that are either short term or nonexistent, is a prime target for mixed-use and affordable housing development. The plan covers 45 development sites that could house up to 4,000 apartments, 440K SF of retail and 40K SF of office space. The city also promised to improve the lighting and public space under the subway.

Such redevelopment would displace up to 98K SF of auto businesses, most of which are staffed by Spanish speakers with high school educations. City Council members Vanessa Gibson and Fernando Cabrera will spend the time until the final vote advocating for assistance programs for those shops and employees to gain additional training and relocate their shops.

“Our community cannot be expected to accept additional density without seeing significant investments made in our neighborhood that we truly need today, that we needed yesterday, and the day before that, and the day before that,” Gibson said during last week’s City Council subcommittee hearing. “This plan cannot and must not move forward without real investments and protections for our residents and small businesses.” 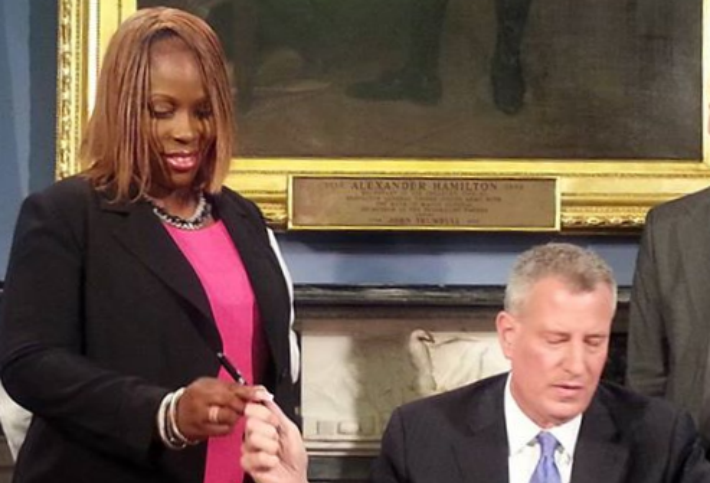 Another concern for Gibson and advocacy groups like the Association for Neighborhood Housing and Development is whether the promised affordable housing would be affordable enough to serve the neighborhoods affected. Highbridge and University Heights, at either end of the proposed rezoning, have median household incomes of $20K to $30K.

Although protections have recently been put in place to make it more difficult for landlords to coerce tenants into moving out to make way for new development, concerns abound that they remain insufficient. Critics point to the displacement of low-income residents and auto shops in Willets Point after an eminent domain seizure cleared the way for a massive mixed-use development as a mistake that must not be repeated.

Though the rezoning is estimated to create 2,243 affordable units by 2026, no data is available to determine how many of those units would be accessible to a family making less than $30K per year.

The New York City Department of Housing Preservation has preserved 5,500 rent-stabilized units in the affected area over the past four years, according to the de Blasio administration, and promises to preserve 1,500 more in the next two years regardless of the rezoning's outcome.

Although any initial development from the rezoning would likely be subsidized as affordable, the sort of revival the plan is designed to create would necessarily create an environment for market-rate housing to be built in a decade or so, according to some area developers. Bronx Borough President Ruben Diaz Jr. identified over 2,000 further units near the rezoning that should be a high priority for preservation efforts.