Europe’s largest business incubator, B. Amsterdam, will be setting up its first American location at the Brooklyn Navy Yard. 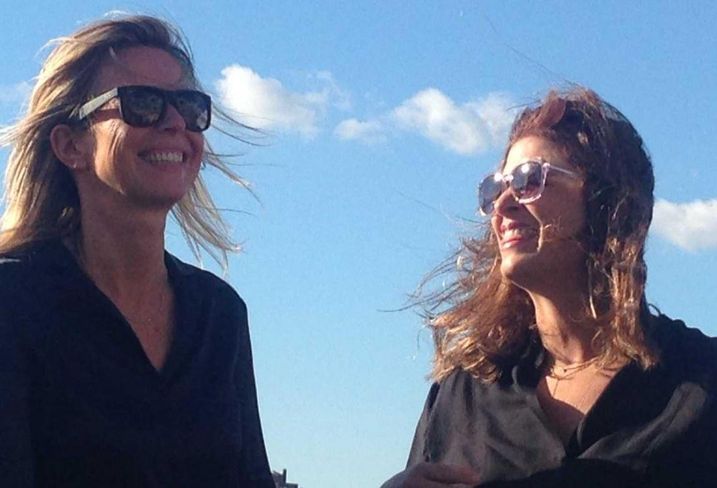 We did a little digging to see how all this came about, and just how important this announcement was. 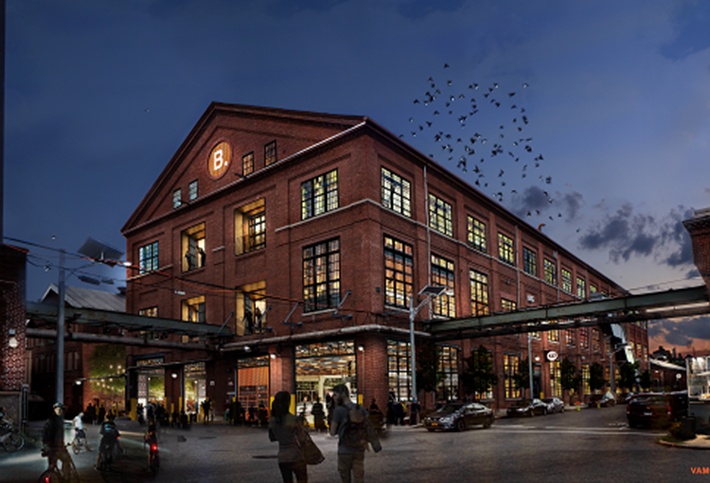 The deal is the result of a partnership between Alicia (a 12-year veteran of Goldman Sachs’ Urban Investment Group) and Kajsa (a former Secretary-General to the Dutch Prime Minister) to help boost expansion opportunities for startups on both sides of the Atlantic.

Kajsa has been trying to make Amsterdam a new Silicon Valley for more than a year, but this is easier said than done. European cities fiercely compete for the best startup talent. Berlin and London are the biggest hubs due to their creative scenes and flowing venture capital, both raising more than $2.7B in 2014.

The Netherlands raised only $793M, but has been trying to reposition itself as the “center” of Europe. Kasja has even invested heavily in Amsterdam’s arts scene to attract Millennials, similarly to what Berlin Mayor Klaus Wowereit did over a decade ago.

The two deputy mayors have collaborated on a series of startup bootcamps organized by StartupAmsterdam and NYCEDC, the most recent of which was announced this week. In May, the two helped Motaword and Dynamite Labs set up shop in Amsterdam, joining other US companies, including Netflix, Tesla, WeWork and Nextdoor.

The two have also discussed how to deal with disruptive businesses like Uber and Airbnb.

“These are international companies,” Alicia told Forbes, "and they need an international response—city leaders sitting down together behind closed doors and really thinking this through and figuring out how best to manage this disruption.”

As a result of this partnership, the Dutch have built a sizable startup presence in NYC, with Booking.com, Van Moof, Shapeways, Adyen and EV-Box each using NYC as their base of US operations. There are currently 850 Dutch companies in the US, employing more than 740,000 people. 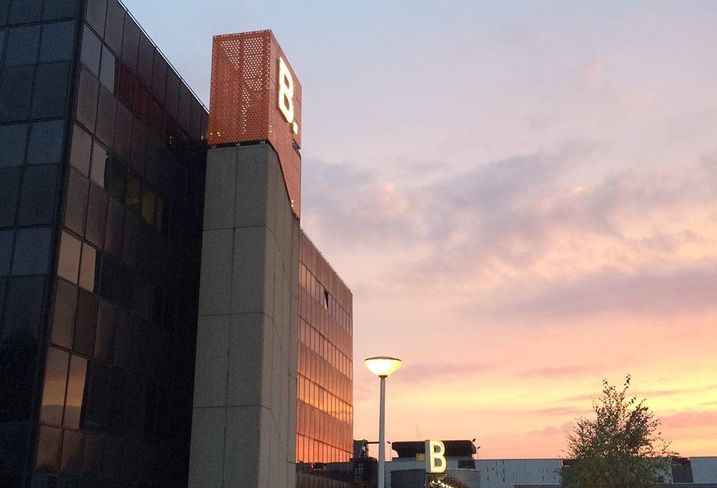 In Amsterdam alone, the company has more than 300k SF and more than 300 businesses in two amenity-filled locations. Much like a co-working or co-sharing space, tenants can request something as small as a single desk or as large as a 150-square-meter space (1,614 SF, for the metrically challenged). The locations boast meeting spaces, gyms, rooftop parks and coffee bars.

Most of B. Amsterdam's businesses focus on real estate and business services (legal, tax, HR, etc.) for early stage companies. For example, the second location—the 111k SF B.2 that opened this month—houses startups focused on the Internet of Things, HR technology and fintech.

The company also offers a nine-month startup program, which will be re-created in the Navy Yard location. Students of the program learn skills needed to enter the field as a coder, designer or content creator, and are taught by training institutes including Hyper Island, New York Code + Design Academy, Le Wagon and the Talent Institute. 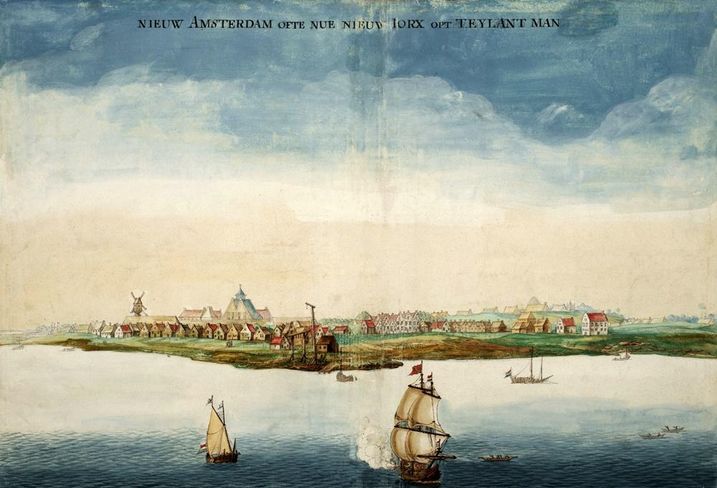 The partnership is a return to historical form. Before it was even called New York, Manhattan was a Dutch settlement named New Amsterdam, part of the larger Dutch colony, New Netherlands.

The name change came in 1664 after New Netherlands Director-General Peter Stuyvesant—who helped the city’s population grow from 2,000 to 8,000 and improved law and order, but was hated for his regulations on liquor sales, attempts to control the Dutch Reformed Church and refusal to allow other religions to build places of worship—surrendered the city to English troops.

The Dutch were allowed to remain, but religious freedom was installed and the name changed to New York, after the Duke of York (the future King James II of England.) 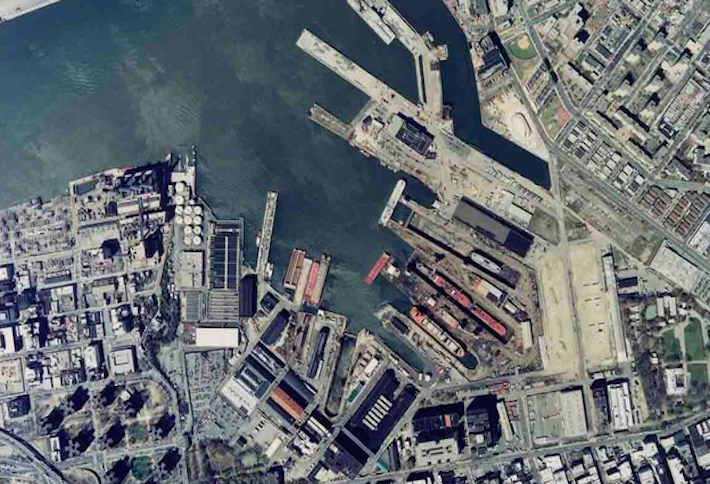 The Navy Yard has expanded rapidly in the last few months, and is expected to have its employment jump from 7,000 to 16,000 jobs within the next five years. David believes a good portion of this bump will come from some of these startups as they evolve and become "significant employers."