Two financial services firms inked deals for roughly 70k SF each at two of NYC's premier office towers this week, 7 Bryant Park and 4 World Trade Center, in a sign the market is still chugging along steadily in Q2. Here's a look at the week's top deals in leasing, sales and financing. 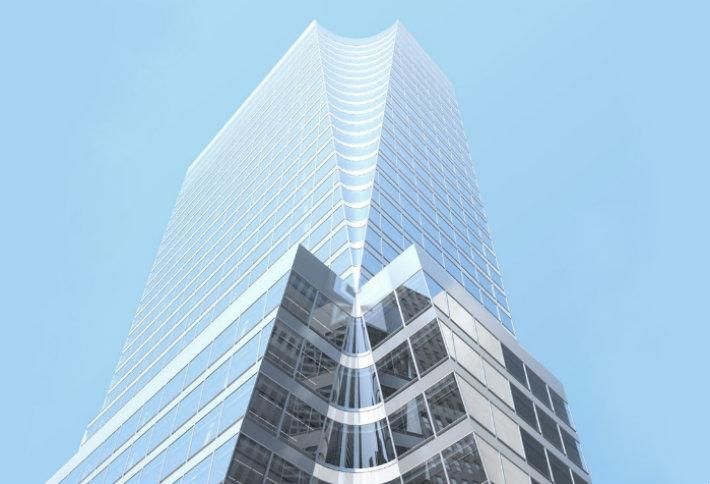 Community lender Federal Home Loan Bank of New York has signed a 15-year renewal and expansion of its lease at H.J. Kalikow & Co’s 101 Park Ave for a total of 63k SF, adding 20k SF to its previous 43k SF footprint. The rent was not immediately available, but asking rates in the building range from $75/SF to $90/SF. CBRE’s Christopher Mansfield, Harly Stevens and Brett Shannon repped the tenant, while Cushman & Wakefield’s John Cefaly, Augustus Field, Brooks Hauf and Nicholas Dysenchuk repped the landlord. 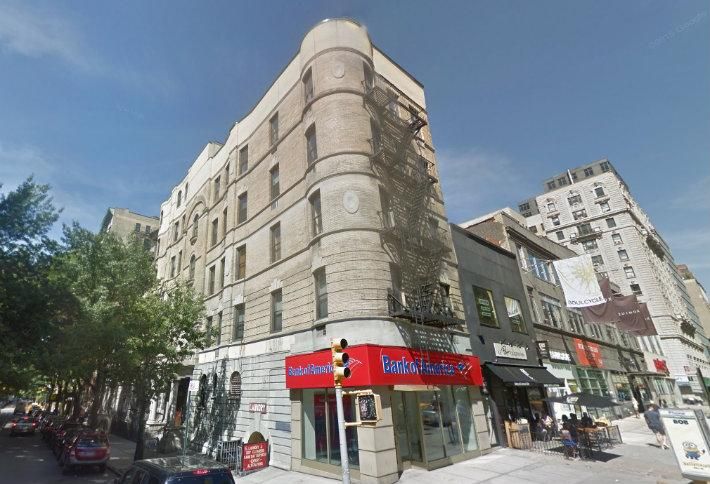 An entity listed as 2461 Broadway LLC has purchased two mixed-use buildings at 2461-2463 Broadway (above) for roughly $37M, from Ninety-First Street Associates.

The 3,400 SF retail building at 486 Eighth Ave has sold for $20M in a 1031 exchange, but the buyer's identity remains unknown for now. The former owner was pawn shop S&G Gross, which had occupied the space for nearly a century.

A JV between The Arker Cos and Northeast Brooklyn Housing Development Corp has purchased the former Peninsula Hospital Center and an adjacent lot in Far Rockaway for $19M from Michael Melnicke, a former member of the hospital's board.

The Orbach Group has purchased a pair of residential buildings at 170-172 West 107th St for $14M, from Elvio Rodriguez.

Itzhaki Acquisitions has purchased a 17-unit rental building at 224 West 59th St for $11M, from an unknown seller. 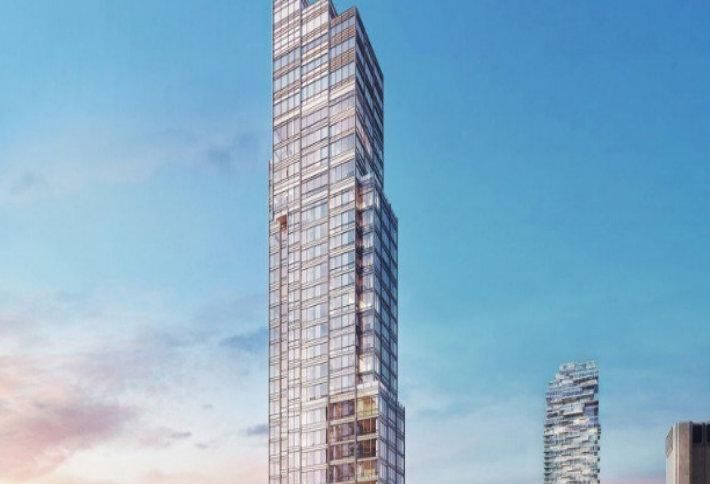 Sharif El-Gamal’s Soho Properties has secured $219M in loans to fund 45 Park Place (rendering above), a luxury condo tower in Tribeca. Sharif raised the funds by bringing together several banks in a Murabaha, a Sharia-compliant lending plan in which the lenders buy the asset, then agree to sell it to the borrower for a pre-set markup—which allows borrowers to skirt Islam’s strict forbiddance of usury, The Real Deal reports.

Bonjour Capital has secured a $104M loan from Signature Bank for its recent purchase of The Hamilton, a 265-unit rental at 1735 York Ave on the UES.

The Criterion Group has secured a $53M loan from New York Community Bank, for its proposed construction of a 12-story rental tower at 11-55 49th Ave in Long Island City.

Tribeca Associates has secured a $61M construction loan from Bank of the Ozarks for its proposed 26-story hotel at 143 Fulton St.

Springhouse Partners has secured a $37M loan from Mesa West Capital for its recent purchase of the seven-story residential building at 51-55 Irving Place.