Leases and sales were a little light this week as we hit the midway point of Q2, with no leases signed bigger than 100k SF and no sales over $50M. Financing led the pack, with several loans secured over $150M. Here are the week's top deals in leases, sales and financing. 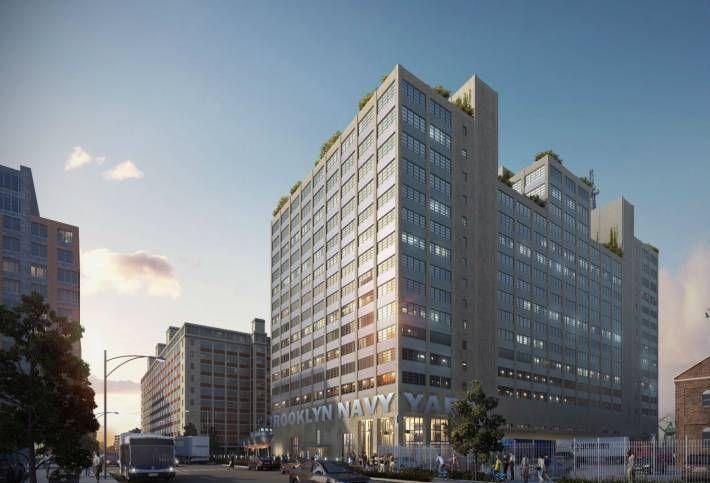 The Brooklyn Brewery signed a 40-year deal for 75k SF at the Brooklyn Navy Yard’s Building 77, finally pulling the trigger on a deal that’d been hinted at for several months. The asking rent in the deal was not immediately clear; neither were the brokers involved.

Law firm Gallo Vitucci Klar signed a 10-year lease for 12k SF at Princeton International’s 90 Broad St, paring down its footprint in the building from 19k SF. The firm plans to move some of its offices to Long Island. Asking rent was $48/SF. Savills Studley’s Marc Shapes, Roi Shleifer and Oliver Petrovic repped the tenant, while JLL’s Scott Cahaly repped the landlord. 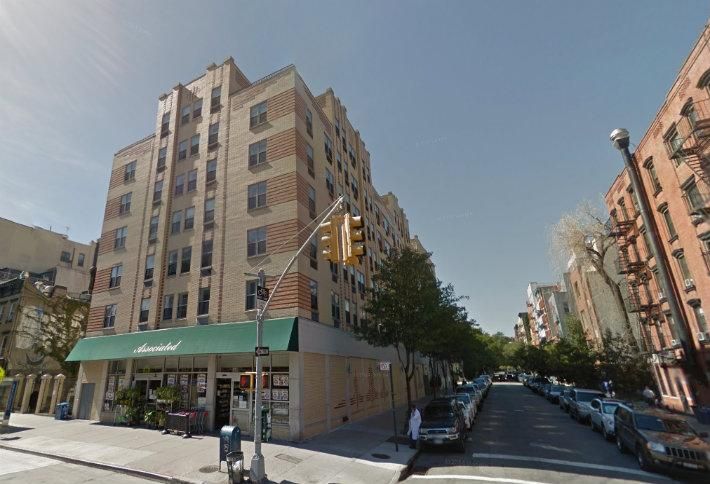 The Gindi family purchased a commercial condo at 66 Pearl St in the Flatiron District for $19M, from Northwind Group.

An entity listed as Lemon Tree Plaza LLC purchased the building at 157-16 Northern Blvd for $12M from Kevin Realty.

An entity listed as Sterling Portfolio 189 LP purchased the 24-unit rental building at 189 Sterling Place in Prospect Heights for $11M, from Robert and Jerome Kessler. 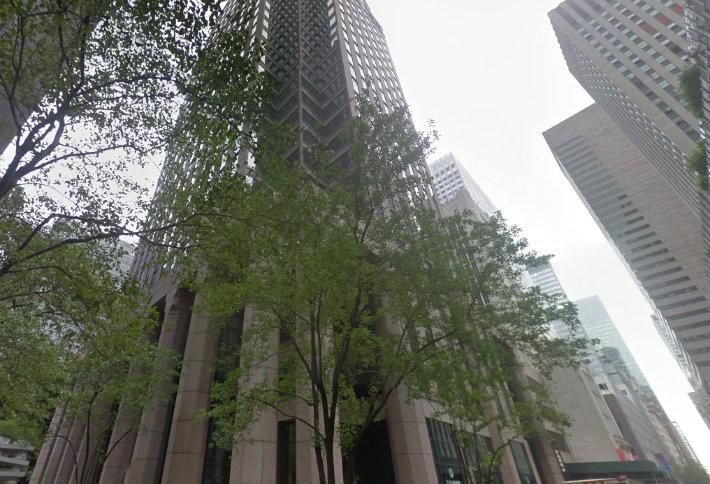 RXR Realty secured a $240M loan from the Bank of China and $50M in mezzanine funding from SL Green Realty for its office tower at 61 Broadway.

Three LLCs associated with Glenwood Management received mortgages totaling $194M for three luxury condo buildings. Glenwood secured $105M for the Fairmont, at 300 East 75th St, $49M for The Stratford at 1385 York Ave and $41M for The Andover at 1675 York Ave.

An entity listed as Tribeca Ascott LLC secured a $96M loan from Oversea-Chinese Banking Corp Ltd for its property at 350 Canal St.

An entity listed as MB 276 LLC secured a $55M loan from Safra National Bank of New York for the building at 276 5th Ave.

An entity listed as 79th Street Realty secured a $47M loan from Prudential Insurance for the building at 322 East 79th St.