NYU Langone Medical Center leased all 25 floors and 390k SF at 22 East 41st St, and Vincent Viola dropped a cool $105M on a former Jehovah's Witnesses dormitory in Brooklyn Heights this week. Here are the week's top deals in leases, sales and financing. 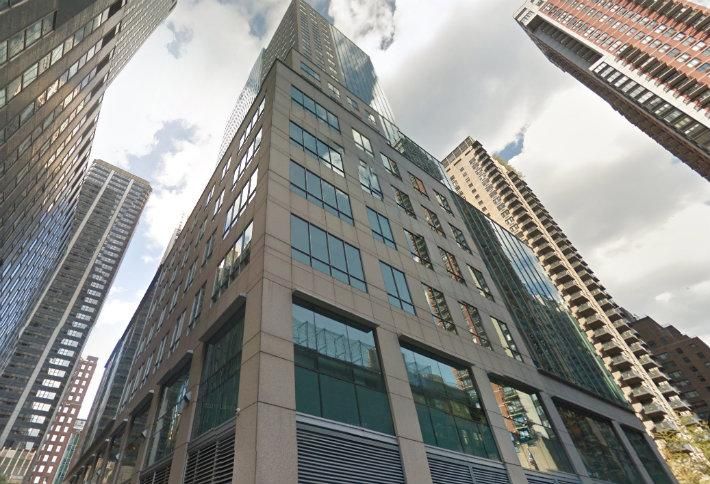 Healthcare technology startup Quartet Health has signed a lease for 32k SF at Equity Office’s 114 West 41st St. The asking rent was not immediately available, but rents in the building are in the mid-$70/SF range. JLL’s Jason Schwartzenberg and Daniel Santagata repped the tenant, while NGKF’s Erik Harris and Scott Klau repped the landlord.

Retailer Gap Inc. has signed a 10-year deal for 20k SF at Industry City, in the development’s Building 4, at 88 35th St. Gap plans to use the space for a design and photo studio. Asking rents in the complex range from $15/SF to $35/SF. CBRE’s Eric Deutsch and Jason Pollen repped the tenant, while Industry City’s Brett Harvey and Jeff Fein repped the landlord in-house.

Law firm Wachtel Missry has signed a 10-year renewal for its 17k SF at Ruben Cos’ 885 Second Ave. The asking rent was in the low to mid-$80/SF range. Handler Real Estate repped the tenant, while Ruben was repped in-house, but it wasn’t immediately clear who the brokers involved were.

Supply management firm SDI has signed a five-year deal for 41k SF at Queens 54th Realty Group’s 46-35 54th Rd. Asking in the deal was $16/SF. Kalmon Dolgin Affiliates’ Robert Klein repped the tenant, and it was not immediately clear who repped the landlord.

Law firm Milbank, Tweed, Hadley & McCloy has signed a deal for 250k SF at 55 Hudson Yards, owned by the Related Cos, Oxford Property Group and Mitsui Fudosan America, as Bisnow previously reported. It was not immediately clear how long the deal’s term was, and asking rents were not revealed either. C&W’s Dale Schlather repped the tenant, while CBRE’s Robert Alexander and Howard Fiddle, along with Related’s Stephen Winter, repped the landlord.

Nike has signed a 10-year deal for 17k SF at the Empire Outlets mall in the Bronx, which opens next year. Asking rents in the deal were not immediately clear, but rents in the mall average $125/SF. Nike did not have a broker in the deal, and Casandra Properties’ James Prendamano and EWB Realty’s Andrew Boyle repped the landlord, BFC Partners.

Chicago-based law firm Vedder Price is expanding to 53k SF at the Paramount Group’s 1633 Broadway for 10 years. Vedder previously leased 47k SF at the building. Asking rents in the upper part of the building, where Vedder will be located, range from the mid- to upper $80/SF range. Savills Studley’s David Goldstein, Joe Learner, Jason Perla and Scott Weiss repped the tenant, while Paramount’s Peter Brindley repped the landlord in-house. 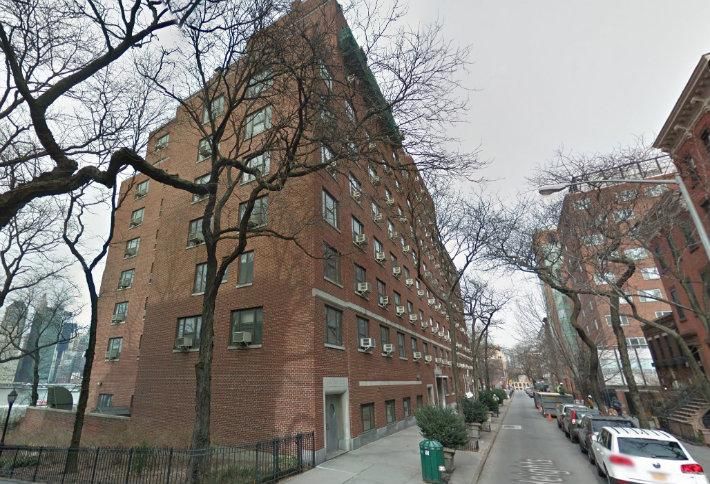 Healthcare REIT Welltower and Houston-based developer Hines have acquired 677 Lexington Ave from the Riese Organization for $61M and 681-685 Lexington Ave from Himmel + Meringoff Properties for $54M, or $115M total. The pair plan to build an assisted living facility for seniors on the assemblage.

Developer Flank has purchased an assemblage of five contiguous lots in Williamsburg, including the addresses 53 South 3rd St, 42 South 3rd St, 60 South 2nd St, 45 South 3rd St and 43 South 3rd St, from an entity listed as JBJ LLC for $36M. The site was previously embroiled in a number of lawsuits.

An entity listed as 3210 Riverdale Holdings LLC has purchased the building at 3217 Irwin Ave in the Bronx from Cohen Fields RE Holdings for $26M.

Hedge fund manager Edmond Safra (a nephew of the late multibillionaire of the same name) has purchased the Ogden Codman Jr. House, at 7 East 96th St in the UES, from Manhattan County School for $20M.

Valyrian Capital and MGM Property Group have purchased the lot at 176 Woodward Ave in Queens from Slate Property Group for $18.5M. They plan to build a five-story, 130-unit apartment building on the site. 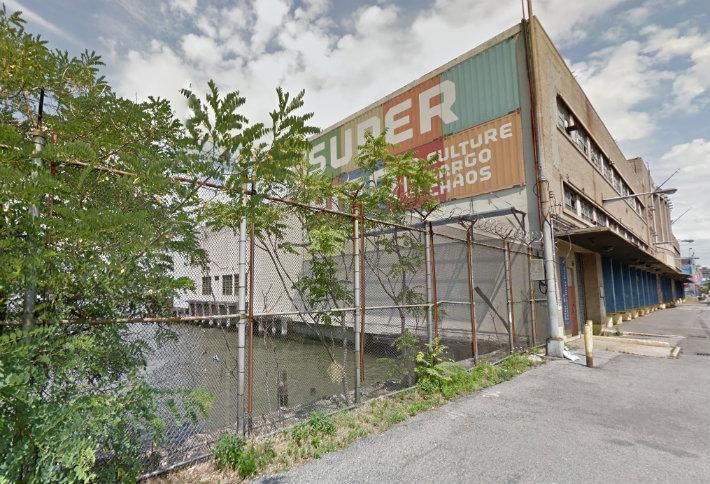 Alexander’s Rego Shopping Center Inc. has secured a $78M loan from US Bank for the shopping center at 96-05 Queens Blvd.

Welltower and Hines have secured a $56M loan from Wells Fargo for their development site at 677 Lexington Ave, part of the aobe assemblage where they plan to build an assisted living center for seniors.

An entity listed as 12W27 Land LP has secured a $56M loan from Manufacturers and Traders Trust Co for the building at 12 West 27th St.

An entity listed as Atlantic2644 LLC has secured a $47M loan from MUFG Union Bank for the site at 2644 Atlantic Ave in Brooklyn.

The Moinian Group has secured a $46M loan from Deutsche Bank for 17 Battery Place, better known as the Whitehall Building.

An entity listed as Cooper and 6th Property LLC has secured a $42M loan from Landesbank Hessen-Thuringen Girozentrale for the dorm building at 35 Cooper Square.