SL Green signed two eye-popping leases this week, with Wells Fargo Capital Finance and Credit Suisse both taking over 100k SF at two of the REIT's buildings. Here's a look at the week's top deals in leases, sales and financing. 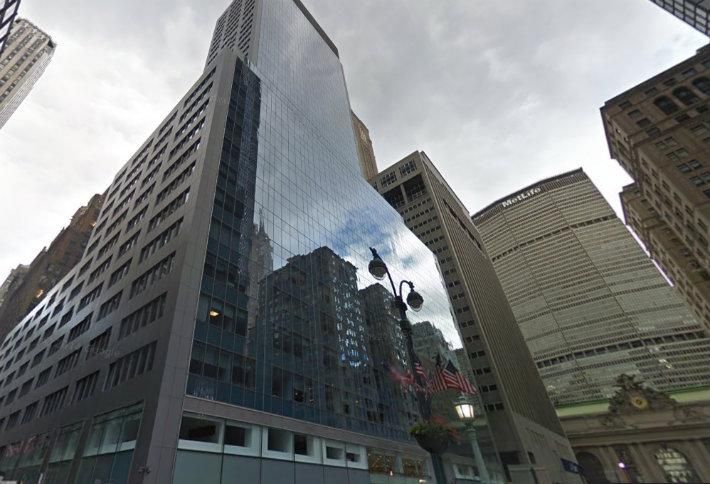 Wells Fargo Capital Finance has renewed its 103k SF at SL Green’s 100 Park Ave for five years. The asking rent was not immediately clear; neither were the brokers involved in the deal.

Credit Suisse has re-upped its 186k SF at SL Green’s 11 Madison Ave for 21 years, as Bisnow previously reported. Asking rents in the building are roughly $70/SF. It wasn’t immediately clear who the brokers were.

London-based restaurant Burger & Lobster has signed a 15-year deal for 8,900 SF at the Durst Organization’s One Bryant Park, filling up the last of the available space in the building. Asking rent in the deal was $1M per year. Branded Concept Development’s James Race and Alexandra Turboff repped the tenant, while JLL’s Patrick Smith, Matt Ogle, Corey Zolcinski and Erin Grace, along with SRS Real Estate’s Mark Kapnick and Durst’s David Neil, Tom Bow and Lindsey Ravesloot repped the landlord.

Two firms have signed deals for roughly 20k SF at Mitsui Fudosan America’s 527 Madison Ave. Community Counselling Service Co took 13k SF at the building, and “an undisclosed endowment manager” took 7k SF, according to a release from MFA. It was not immediately clear which brokers were involved in the deals.

ONE15 Marina has signed a 10-year deal for the 5k SF eatery at 360 Furman St with Brooklyn Bridge Park, for an as-yet-unnamed restaurant. Asking rent was $50/SF. Brooklyn Properties’ Hal Lerhman repped the tenant, while CPEX’s Ryan Condren, George Danut and Keat Chew repped the landlord. 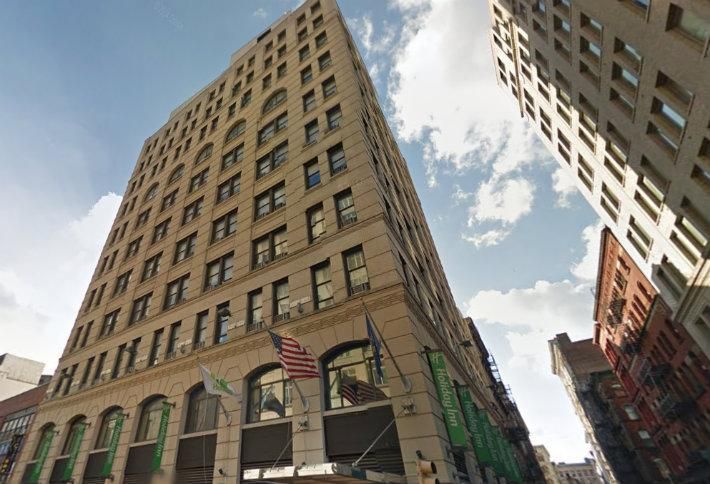 An entity listed at CRI 11 Howard Street LLC has purchased the Holiday Inn at 138 Lafayette St for $170M.

NBCUniversal Atlas has purchased units T52 and T53 at 30 Rockefeller Plaza, better known as Rockefeller Center, from an entity listed as NBC Trust No. 1996A for $78M.

NYC Self Storage Convent has purchased the 80k SF storage facility at 40 Convent Ave in Harlem from LSC Development for $48M.

Cammeby’s International has purchased the 55-unit apartment building at 15 East 36th St in Murray Hill from the Montt Co for $33M.

An entity listed as 347 Lorimer LLC has purchased 1108 Oak Point Ave in the Bronx from Castle Bronx Terminals for $24M.

Joel Werzberger has purchased two mixed-use buildings at 912 and 922 Southern Blvd in the Bronx from Joel Shafran for $16M.

A JV between Bluestone Group, Altmark Capital and Princeton Holdings has purchased the 85k SF industrial building at 780 East 135th St in the Bronx for $14M. 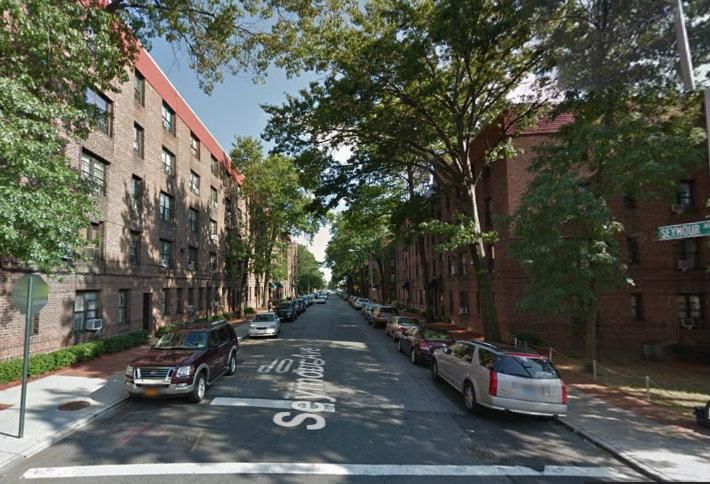 Taconic Investment Partners and Clarion Partners have secured a $110M loan from Capital One for their massive 118-building apartment complex in the Bronx, known as Eastchester Heights.

The Rabsky Group has secured a $100M loan from TD Bank for its 26-story rental tower at 44-41 Purves St in Queens, known as Halo LIC.

An entity listed as 601 Sunset Owner LLC has secured an $82M loan from TH Commercial Mortgage for the property at 75 20th St.

An entity listed as 44 Wall Owner LLC has secured a $70M loan from Kommersiella Fastfighter IN NY 3 Corp for the property at 44 Wall St.

An entity tied to Yoel Goldman and listed as Evergreen Gardens LLC has secured a $63M loan from 123 Melrose Street 1 LLC for 28 Stanwix St, better known as the Rheingold Brewery site.

An entity listed as Ninth Avenue Tower LLC has secured a $61M loan from Arbor Realty SR for the property at 511 9th Ave.

The HP Riverview Housing Development Fund Co has secured a $61M loan from Signature Bank for the property at 1600 Sedgwick Ave in the Bronx.

An entity listed as 737 Park Avenue Acquisitions LLC has secured a $52M loan from First Republic Bank for unit 2B at 737 Park Ave.

An entity listed as High Line Development has secured a $50M loan from Bank of America for the property at 450 West 14th St.