Transactions in New York City picked up this week as the year’s second quarter drew to a close. SL Green sold a multifamily property for $62M while Lendlease and L+M Development Partners secured a $250M construction loan for a new project in northern Manhattan. 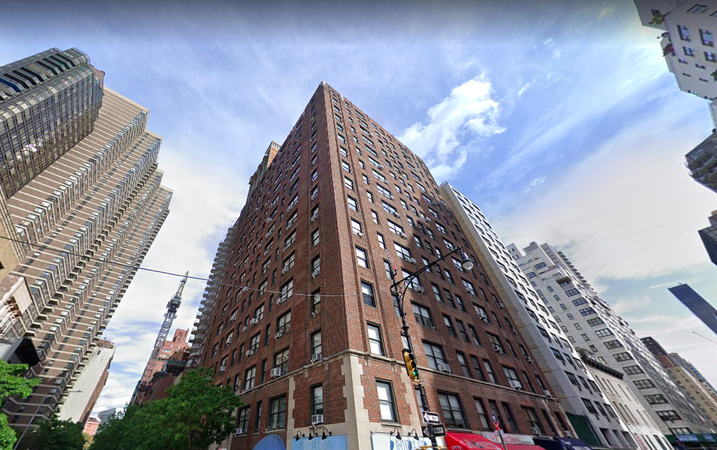 Innovo Property Group purchased a warehouse at 28-90 Review Ave. in Long Island City for nearly $34.1M, property records show. JBL Asset Management sold the single-story industrial building after negotiations with Innovo began more than two years ago. JBL bought the property in 2016 for $24.9M with plans to convert it into a mixed-use building with a retail space. The land is zoned to accommodate up to 400K SF of development. Innovo had planned to build a 700K SF industrial project when it declared its intent to buy the property in 2018.

Developer Albert Srour bought a six-story, 67-unit multifamily building from Lang Development Corp. for $17.1M, Kassin Sabbagh Realty announced. The 72K SF space on 515 Ovington Ave. in Bay Ridge, Brooklyn, was built in 1956. Kassin Sabbagh’s Jeffrey Znaty brokered the sale for both the buyer and the seller. It is the first time the property has been sold in almost 70 years. Srour owns multifamily properties throughout the borough.

JPMorgan Chase purchased a 58K SF building at 410 Madison Ave. from the Bank of China for $115M, The Real Deal reported. A Chase Bank branch already occupies the space. The seven-story building was built in 1964, according to StreetEasy.

SL Green sold a 126-unit multifamily building at 400 East 58th St. in Sutton Place for $62M to an unnamed buyer, the REIT announced Tuesday. The building, known as Stonehenge58, is 97% occupied. Ackman-Ziff Real Estate Group’s Simon Ziff and Marc Sznajderman negotiated the transaction for the seller. The building contains units that range from studios to two-bedrooms with rents from $2,800 a month to over $5,800 a month, according to StreetEasy. 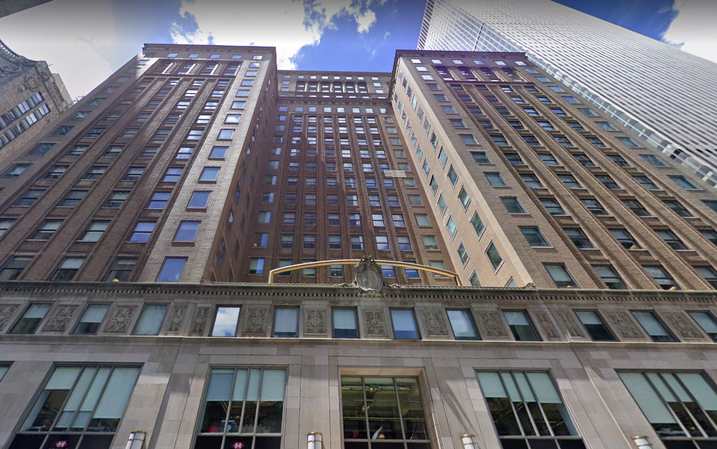 It is one of the first documented cases of a possible trend that has been burbling close to the surface amid the pandemic: companies relocating their headquarters out of the city. Office providers say they are seeing an uptick in interest in suburban office space.

Aurora Capital Associates and William Gottlieb Real Estate signed a lease with online dating giant Match for a three-floor, 45K SF office at their 60-74 Gansevoort St. property this week, The Real Deal reports The building is part of the Gansevoort Street redevelopment project across from the Whitney Museum of American Art. JLL’s Steven Rotter brokered the lease for the tenant, and JLL’s Howard Hersch and Brett Harvey negotiated for the landlords. Match is the parent company for Match.com and PlentyofFish as well as online dating apps Tinder and Hinge. The company is moving to its new Meatpacking district office from its current Chelsea location at 555 West 18th St. At a time where many companies’ stock prices have taken a hit, Match’s has increased amid the pandemic: On Dec. 1, 2019, its stock closed at $82.11, when it opened as of Tuesday morning, its stock price was at $106.18.

HSBC signed onto another 10 years at 250 Park Ave. where a branch currently occupies the 7,491 SF ground floor, Commercial Observer reports. Cushman & Wakefield’s David Hoffman, Robert Billingsley and Whitnee Williams negotiated the lease renewal for the landlord, AEW Capital Management. JLL’s Matt Ogle and Steven Robinson negotiated for the tenant. The building features a new lobby and currently has the 30K SF 14th floor available for leasing, according to its website. 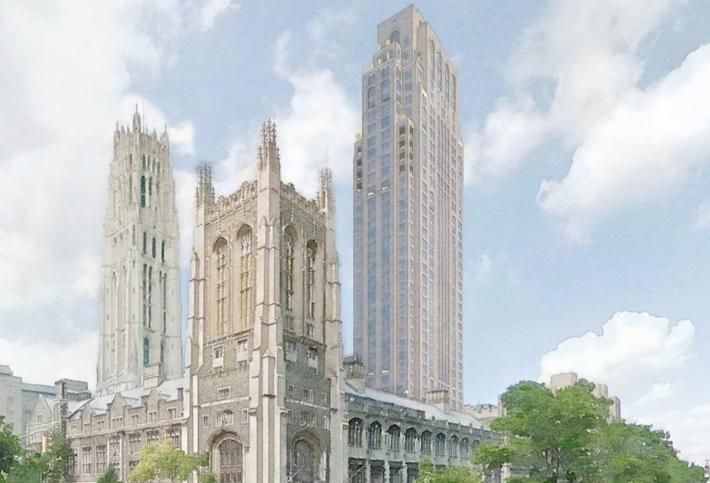 Lendlease and L+M Development Partners secured a $250M construction loan for the team’s mixed-use project at 100 Claremont Ave. in Morningside Heights. Global lender Barings provided the debt. The development duo plan to develop a 42-story tower with 165 condominium units to go along with academic space. As part of the financing, the JV closed on its acquisition of the property, which includes the lot at 92 Claremont, from the Union Theological Seminary for $60.7M, property records show. The school is part of Columbia University.

Shorewood Real Estate Group scored an $88M construction loan for its mixed-use project at 160-05 Archer Ave. in Jamaica, Queens, The Real Deal reports. East West Bank provided the debt, property records show. Construction on the project began last October, and it was designed by Hill West Architects. It is set to hold 315 residential units as well as a fitness center and a game room once it is complete.

Educational Housing Services secured a $68M loan for its Pace University dorm building at 55 John St., PincusCo. Media reports. German commercial bank Helaba provided the debt. The building can hold 499 residents across 15 floors, according to the university's website, although what the number will be when the school reopens is undetermined. The 17-story building was purchased by the EHS, which specializes in student housing, last September for $101M, The Real Deal reported at the time.