How Regulations, Tariffs And Changing Tastes Will Impact NYC's $200B Construction Pipeline

Rising costs, the tight labor pool and new requirements for building sustainability — not to mention a potential downturn — have created a new era of caution in construction. 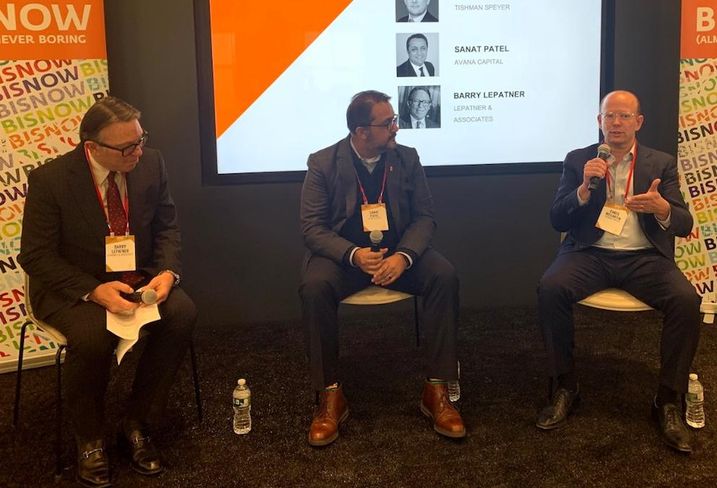 “We plan for the worst, hope for the best and usually somewhere in between comes in,” Avana Capital co-founder Sanat Patel said about providing construction financing at Bisnow’s New York City Construction and Development Summit last week.

The construction environment right now is being hampered by tariffs on vital materials, a worker shortage and sky-high building costs, all of which can cause a project’s price tag to balloon. It is Patel's job to be ready for anything to take a turn — and that means constant monitoring of projects.

“As lender, we build in contingency … in some cases, the standard 10% contingency might go to 15%,” he said, adding that he is constantly meeting with general contractors and developers throughout the process in order to put out fires in advance.

When construction is underway, Avana — which recently lent $65M to finance construction of the modular AC Hotel by Marriott in Chelsea — is watching the schedule like a hawk.

“When we start to see slippage that happens for more than 15 to 20 days, we are on the phone with the parties saying ‘Hey guys, what’s going on,’" Patel said. "Because 10 days here, two days there, before you know it you’re 45 days behind. If we have done our job right, we will anticipate these things.” 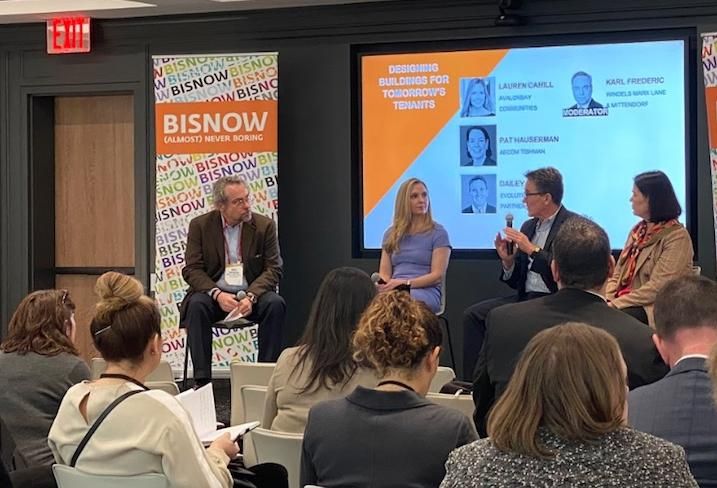 Like most U.S. metropoles, New York City has experienced a building boom in recent years — with construction spending expected to reach $189.5B between last year and 2021, per the New York Building Congress. But the city remains one of the most expensive places in the world to develop.

“Every day, 100 steps have to be taken in a certain way, and in a precise order, to achieve the objectives on a job’s quality, cost and safety — and there is no dress rehearsal for this,” said Tishman Speyer Managing Director Chris McCartin, whose firm is developing the Bjarke Ingels-designed office building dubbed The Spiral near Hudson Yards.

McCartin, like Patel, said delays, problems and missteps — all extremely costly in the world of construction — are best dealt with before they happen. He pointed to engaging the right kind of talent, from the architects to subcontractors and consultants.

He also stressed the value of creating an environment where people feel they can talk freely about challenges.

“You have to let your teams feel comfortable to bring problems to you. Every one of the execs that I work with and their expanded team, they can come to me with any kind of crazy problem, and we’ll sit down, we’ll map out a plan and we’ll give them some space to try to solve it,” he said. “If you create a culture and environment where there’s a free flow of information and a degree of comfort and sharing, that’s step one."

McCartin also pointed to making sure drawings are perfect and finding new ways to improve safety on sites as key parts of the construction process today. 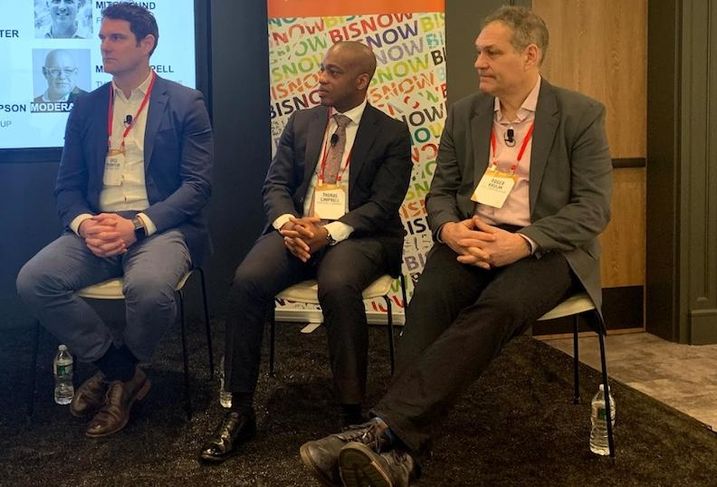 The Spiral is just one of the many new office buildings that are changing New York's skyline amid a rush of new office construction not seen since the 1980s.

Vast development along Manhattan's Far West Side and in Downtown has reshaped the office leasing market and pushed many owners of older buildings to upgrade or risk losing ground.

Some of the design trends that have dominated construction in the past few years are now shifting. In particular, pushback against the open-plan craze is starting to gain traction in office development, panelists said.

“People like to have control in their environments. And what the open office has created is that you have no control,” AvalonBay Communities Senior Development Director Lauren Cahill said. "What people end up doing is putting on headphones because they can’t collaborate or get anything done."

“I think there has been a pushback among the millennial stereotype to the need for private space,” Hauserman said. "Not just everyone sitting around on their bean bag chairs with their dogs in the middle of the office."

The need for light, air and space that promotes wellness are still in high demand, she said, though she has also noticed a swing against what she calls “glass cities” and increasing interest in different types of materials, like terra cotta. 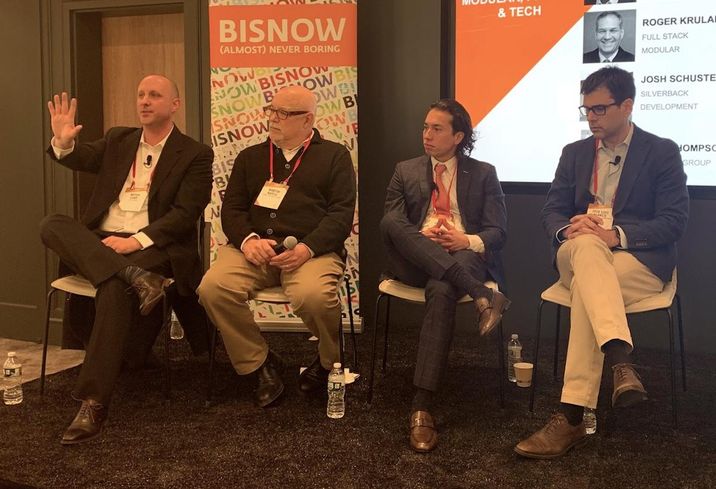 While design tastes may be shifting slowly, giving the construction world a chance to adapt, new legislative changes introduced in the city last year have created a whole new era for future building and development.

In April, the New York City Council passed the Climate Mobilization Act, which includes a new requirement, known as Local Law 97, that sets emissions limits on large and midsized buildings. The limits take effect in 2024, when the city will impose fines on owners who exceed them. The caps will become increasingly stringent through 2030.

The laws set caps on buildings that are 25K SF or larger, and have drawn criticism from some members of the industry, many of whom have complained they don't take into account how densely populated the buildings are.

"The energy savings that can be achieved through those capital investments ... is significant,” said Evolution Energy Partners Vice President Dailey Tipton, who added that there are a number of creative financing measures that will help owners meet the deadline for the caps.

Hauserman said while there are number of challenges with the new laws, she believes they are important and necessary. The big issue from a construction point of view, she said, is how to get older buildings ready.

“It’s something we are going to have to live with, just like we did with ADA compliance back in the 1980s,” she said. “Twenty years from now, we’ll probably look back and wonder why we were making such a fuss about Local Law 97 when the rest of the world is already doing it."