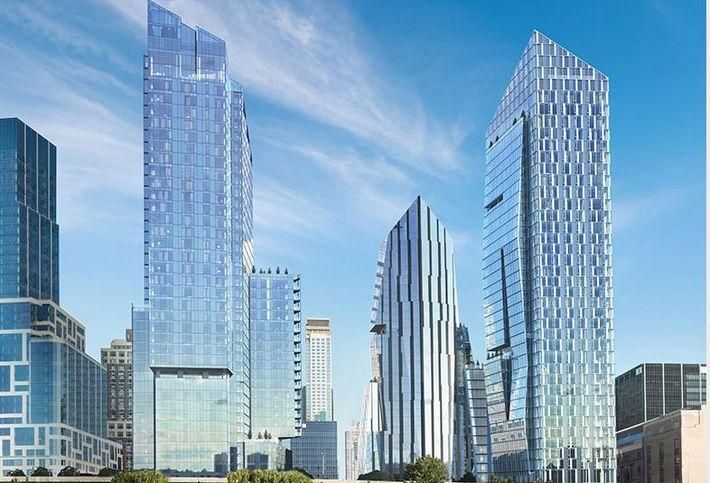 Buyers and renters will continue to call the shots this year, with thousands of new units due to become available.

Around 20,000 new apartments for sale and for rent will be ready by the end of this year, The New York Times reports, citing data from Localize.city. Most of them will be priced at the top of the market, which is already oversupplied.

The bulk of these new units will be in Brooklyn, with more than 13,000 units in 421 buildings due to open. Manhattan takes second place with 79 buildings with 6,342 new units. Queens follows with 154 buildings with more than 6,000 new units. The Bronx, which has experienced significant development activity in recent year, will see 2,470 units open up. Staten Island's pipeline is lagging far behind: only 126 units are set to open in New York's least populous borough this year.

Unfortunately for landlords expecting to cut the ribbon on projects this year, demand is not keeping up with their supply.

Luxury rental inventory in the city has been bloated for the past few years, and there are already a vast number of uber-luxury condominiums for sale. In fact, it would take more than six years to chew through the new development sales in Manhattan alone, according to data from appraisal firm Miller Samuel.

“It’s been difficult to get deals done this year,” Melissa Ziweslin, a senior managing director at Corcoran Sunshine Marketing Group, told the Times. Her firm is handling marketing at GID Development Group’s Waterline Square, which has 263 condos and 863 rental units.

Other major projects are Related’s 15 Hudson Yards, where residents are due to move in this quarter, Eliot Spitzer’s Williamsburg rental at 420 Kent, up to 700 of the units at 5pointz in Long Island City and the first of seven towers at the Durst Organization’s Halletts Point project in Astoria.