The #10YearChallenge: 5 NYC Neighborhoods That Have Transformed In The Last Decade

This year kicked off with the viral #10YearChallenge on social media, which offered everyone a chance to show just how much they have — or haven’t — changed in the last decade.

Bisnow took New York City through the challenge. The Big Apple has seen enormous change and development since the Great Recession. By using archived Google Maps Street View images, we looked at just how much the skyline in five different neighborhoods has been reshaped. 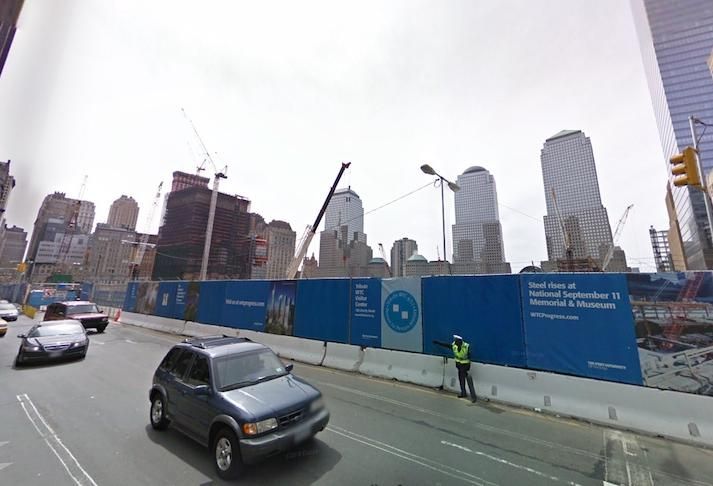 There are few areas in the city that have experienced the same level of change as Lower Manhattan over the last decade, and the World Trade Center has been the site of significant development. Following the 2001 terrorist attack, the site's developer, Larry Silverstein, vowed to rebuild, although he has said he did not expect it would take this long.

“I thought within a period of eight, nine or 10 years [and] we’d be finished,” Silverstein told Bisnow in 2017. “The experience we had on 9/11 changed us. Totally. And changed our way of thinking. And gave us a realization of how not to build high-rise office buildings.” 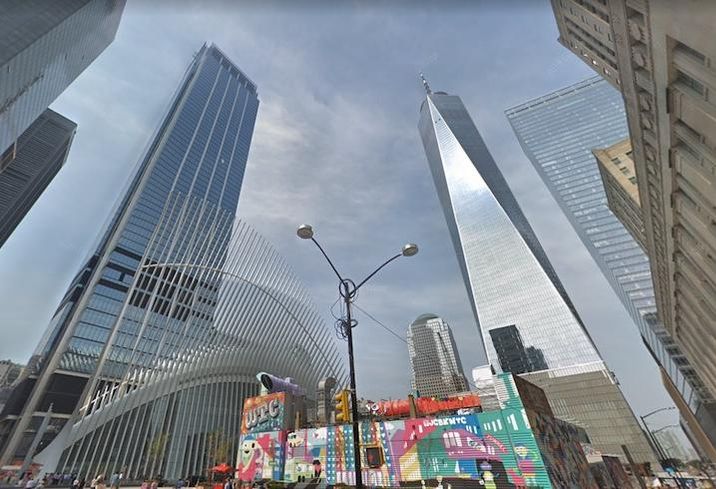 An official ribbon-cutting ceremony was held for the opening of 3 World Trade Center last summer, and the attention is now on the final building, the Bjarke Ingels-designed 2 World Trade Center, which is still awaiting an anchor tenant before it begins construction. 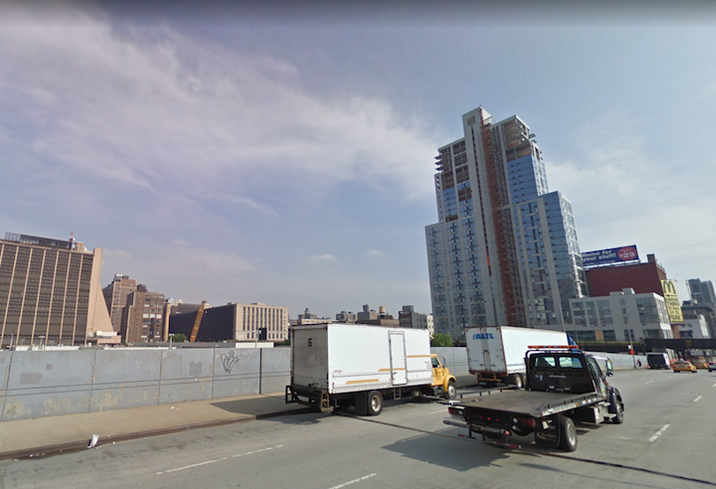 Once complete, Hudson Yards will feature 1M SF of retail and mixed-use space, 14 acres of public gardens and plaza space, 18M SF of commercial and residential space and at least 100 shops. Much of the development on the brand-new, ground-up neighborhood — the largest private real estate development in the city since the Rockefeller Center — is now coming to fruition. 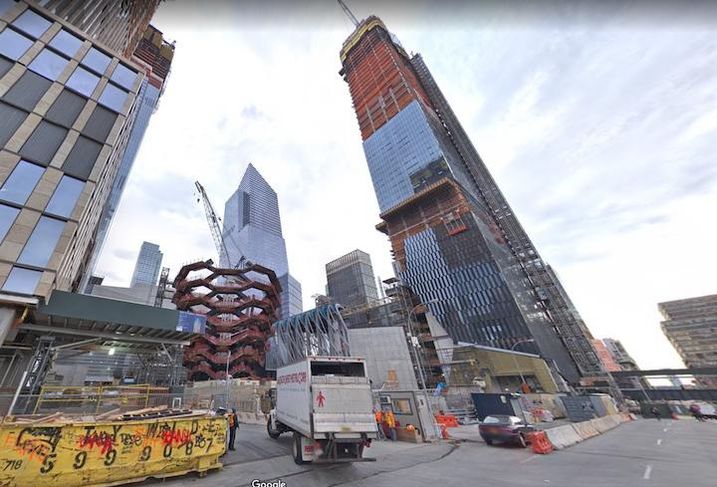 The Public Square and Gardens, as well as Hudson Yards' art centerpiece, the Vessel, are due to open in March. The Culture Shed, a brand-new arts center in a 200K SF modular building, will open April 5.

Diller Scofidio + Renfro founding partner Elizabeth Diller, the architect for the Shed and 15 Hudson Yards, told Bisnow last week that it is rare to have an opportunity to create something in the city that does not need to fit in with existing neighbors.

“We were able to shape the building and make for something that was not cookie-cutter and was unique and made for great apartments,” she said. 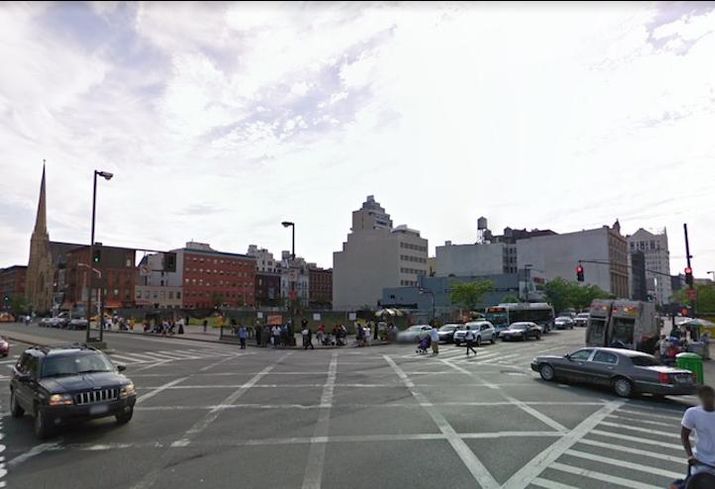 Harlem’s 125th Street is one of the most culturally significant strips in the city, home to landmarks like the Apollo Theater and the Cotton Club.

A rezoning in 2008 allowed for taller buildings, and at least 10 projects with a value between $14M and $95M were finished on the street between 2011 and 2017. At 100 West 225th St., Jeff Sutton’s Wharton Properties built a six-story retail building that has changed the makeup of the area. 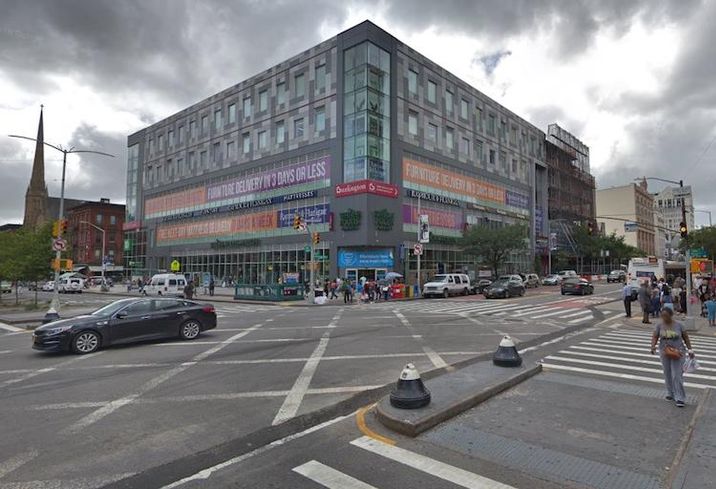 In 2017, Whole Foods opened as the anchor tenant in the building, kicking off a period of strength for the retail in the area.

“When people are adding value to neighborhood and community, I think that’s a good thing … People have to be amenable to change,” Marcus & Millichap broker Seth Glasser, who specializes in the Northern Manhattan multifamily market, told Bisnow last year. “If you walk up and down 125th Street, there are just as many people, if not more, as on 34th Street. The population is definitely there." 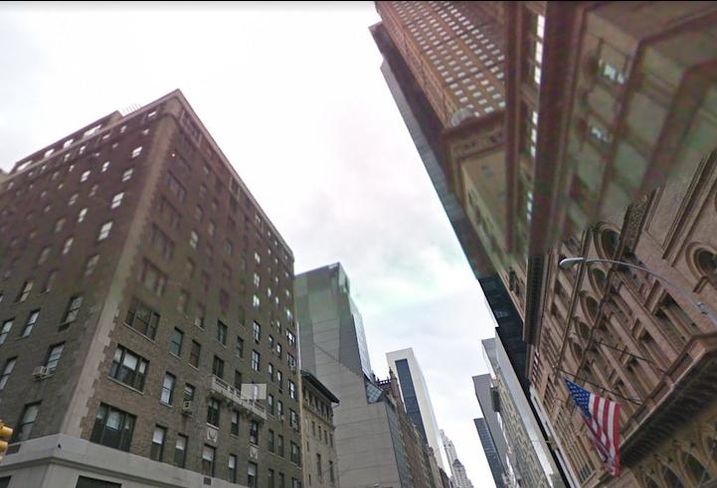 Before it was Billionaires’ Row, it was just West 57th Street. But One57, Extell Development’s supertall condo tower, changed all that.

The building, one of the first on what is now known as Billionaires' Row, opened in 2014, back when ultra-luxury condominiums were selling like hotcakes. A penthouse in the building sold for $100.47M that year to Dell Technologies founder and CEO Michael Dell, setting a record for the most expensive home ever sold in the city. 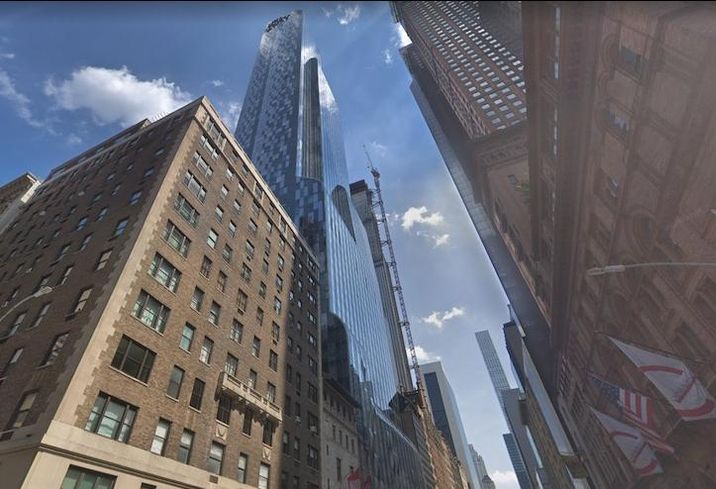 The city’s luxury market is far more muted these days, but some developers remain undeterred. Sales have now launched at JDS Development Group and Property Markets Group’s 111 West 57th St., for example, where a penthouse is asking $57M. Extell is also building a tower that, when complete will reach taller than 432 Park, but the company is struggling to sell its most expensive units. 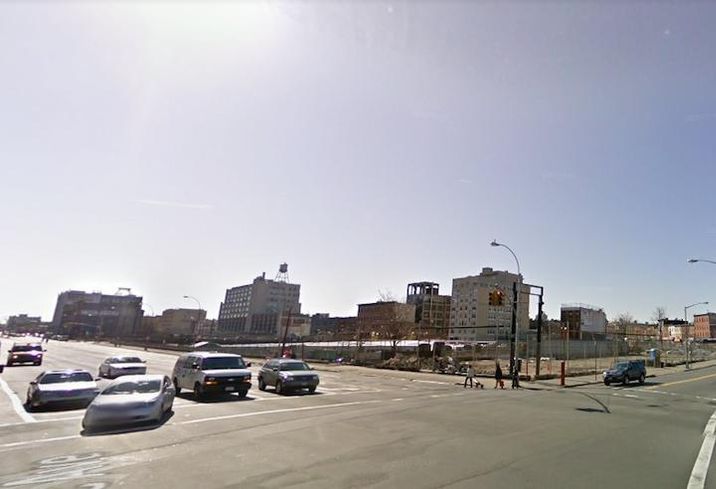 There has been significant development in the boroughs in the last decade, and the Barclays Center — which has nearly 18,000 seats for basketball, 16,000 seats for hockey and up to 19,000 seats for concerts — was a landmark moment for that progress when it opened in 2012. Developed by Forest City Ratner (now owned by Brookfield), the stadium at Atlantic and Flatbush avenues had rapper Jay-Z — then a minority owner of the Brooklyn Nets, which uses Barclays as their home gym — as its first performer. 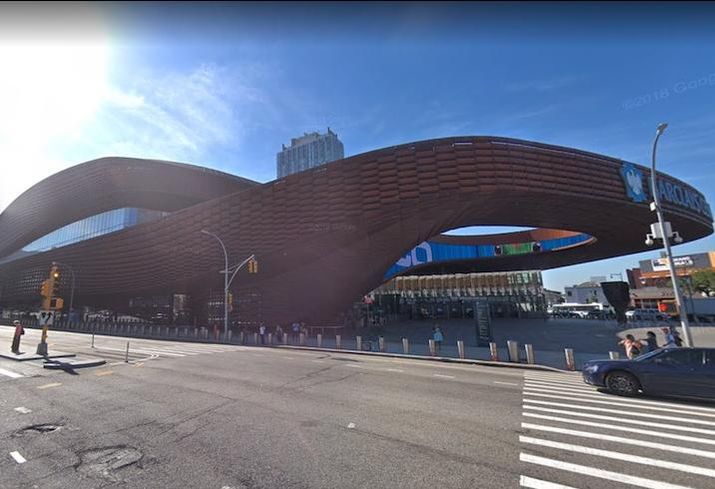 Attention is now on a megadevelopment known as Pacific Park, which surrounds the stadium. Last year, TF Cornerstone and the Brodsky Organization announced they will take control of three sites there, buying the leases from a joint venture of Greenland USA and Forest City. The ultimate plan is for those developers to build 1,000 units across three separate buildings. The project needs to deliver 2,500 affordable units by 2025 under a deadline imposed by the state as part of the initial development deal.