New York City’s commercial real estate market has been grappling with a well-documented slew of challenges in recent years, ranging from tighter regulations to soaring costs. Now some players are banking on healthcare assets as a bright spot for the city. 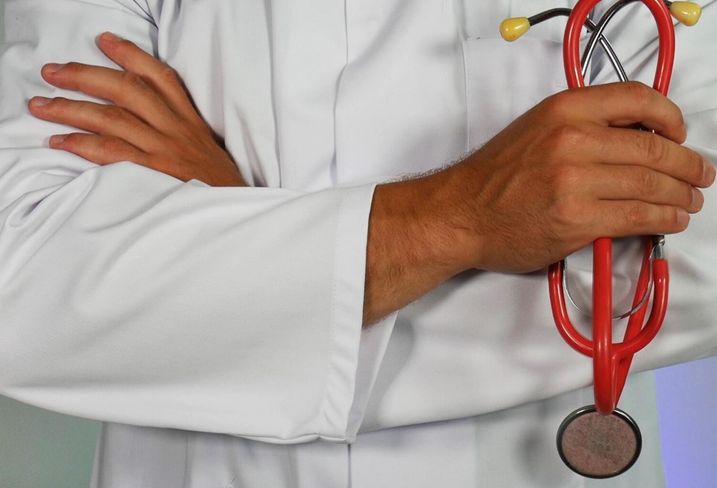 Unsplash/online marketing
Medical assets could be a bright spot for New York City.

Technological disruption has reshaped how healthcare is provided, along with where medical facilities are built and designed. Procedures and treatment are now increasingly delivered in ambulatory and outpatient centers, as opposed to hospitals, and consumers often want convenient care delivered in a retail-like environment.

All these factors are good news for real estate, experts said, with older office buildings and vacant retail space emerging as prime contenders for medical use.

“Medical is one of the shining lights in a market which has been plagued with any number of problems,” said Wexler Healthcare Properties Paul Wexler head. “Whether it's on the residential side, where the sales market has been suffering, or investment sales side — where the volume of activity is way down  — medical is an asset class which is now very sought-after and desirable."

The development and market for these assets, changes in technology and the role of life sciences in the city will all be examined at Bisnow’s New York Healthcare & Life Sciences Summit Nov. 21.

Advances in the way procedures are performed, as well as a push toward outpatient care, means hospitals and healthcare providers are increasingly looking to create outpatient facilities and easy-access healthcare. 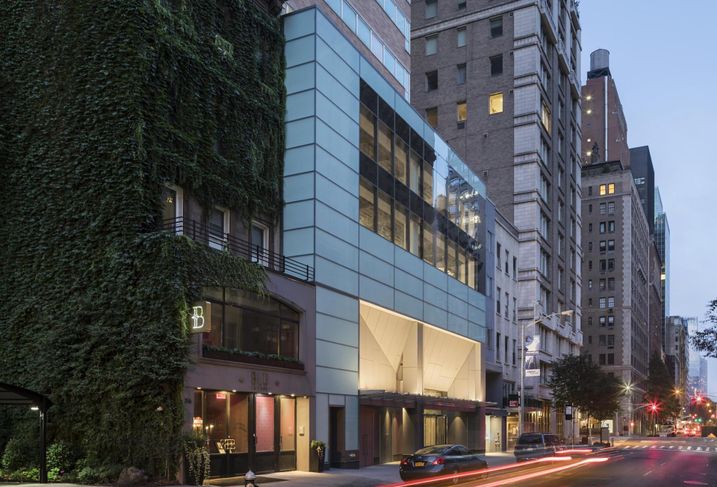 It is an important element for these providers to remain competitive, said Mike Hargrave, a principal at healthcare real estate data company Revista. Nationally, the hospitals, medical office buildings and outpatient real estate is a $1 trillion sector, per the company’s figures.

And while there has been significant development in both the traditional, acute-care hospitals and outpatient real estate, the latter has been growing more rapidly: in 2014, 16.6M SF of medical office space was added to the national supply, according to Revista. That number is expected to hit 27M SF in 2020, the most since 2009.

“The rapid increase in technology is enabling the outpatient sector to really have wings under it and grow significantly,” Hargrave said in an interview. “In New York, certainly, they are at the forefront of a lot of the outpatient procedures."

The Hospital for Special Surgery, for example, just opened its new ambulatory surgery center at Durst Organization’s 600 West 58th St. last summer, and now has more than 80K SF in the building.

At 110 East 60th St., William Macklowe Co. and Dune Real Estate are turning the former office property into a medical office building that will allow for both outpatient and ambulatory care.

“We are in the early innings of great investment, innovation and technology in both healthcare and life sciences — and a different way in which healthcare providers are using their real estate,” William Macklowe Co. CEO Billy Macklowe said.

His firm also redeveloped 156 William St. from office to medical, and has joined with LaSalle Investment Management to build 333 East 61st St. another medical office building. Memorial Sloan Kettering leased the entire building at the start of this year.

Macklowe noted that retail in the city is challenged, multifamily is subject to “governmental intervention” and the office market is extremely competitive.

“[With] medical there is a great demand, institutions are growing and there is only so much space that can accommodate the needs and requirements,” he said. 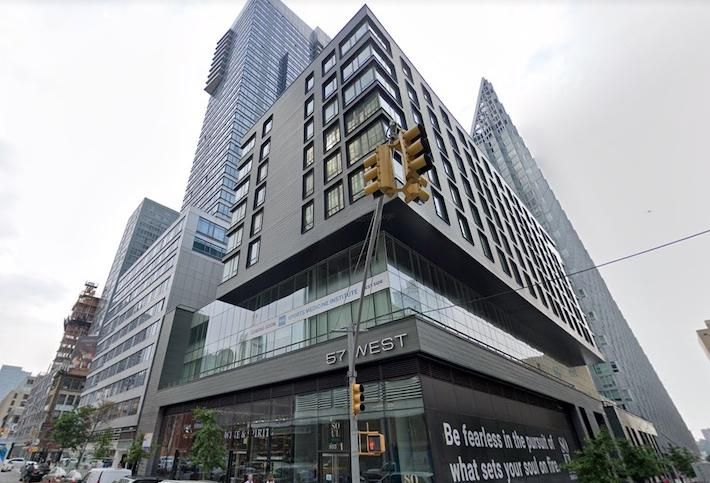 Sources pointed the challenges in retail and the shifting demands for healthcare as working in tandem. There is widespread retail vacancy across the city — more than double what it was back in 2007, per the Comptroller’s Office — providing an opportunity for both landlords and healthcare providers to take space where they want it.

He said that at 111 East 57th St., large parts of a 39K SF Borders bookstore was turned into turnkey medical office, and a new ambulatory center on East 63rd Street was previously a movie theater.

“What’s been happening in retail that has really been very problematic is creating many opportunities for medical providers to have a place to practice that they wouldn’t otherwise have,” he said.

That has certainly been the case for Simone Development Cos., which recently bought a retail building in Westchester that will now become a healthcare facility, according to the president of the firm's healthcare division, Guy Leibler.

Though he was not able to provide specifics — the details are due to be announced in the coming weeks — he said the opportunity would not have been there a few years ago.

"It was a retail store, about 25K SF in size, they did go out of business, and that retail store will will soon become, by mid-next year, a healthcare building for a large hospital system to deliver care in a local community," he said.

He also pointed to Simone’s development of the Boyce Thompson Center in Yonkers, which saw a historic building at 1086 North Broadway that had been empty for several decades turned into a mixed-use retail-medical complex.

“The healthcare providers are trying to bring their healthcare to the corner near you,” Leibler said. “It’s very dynamic, and it’s very disruptive, the industry is changing and will continue to change."