Overseas investment in American commercial real estate may have slipped back from its heyday, but there are still foreign investors keen to snap up assets. The difference is which ones they are looking to buy. 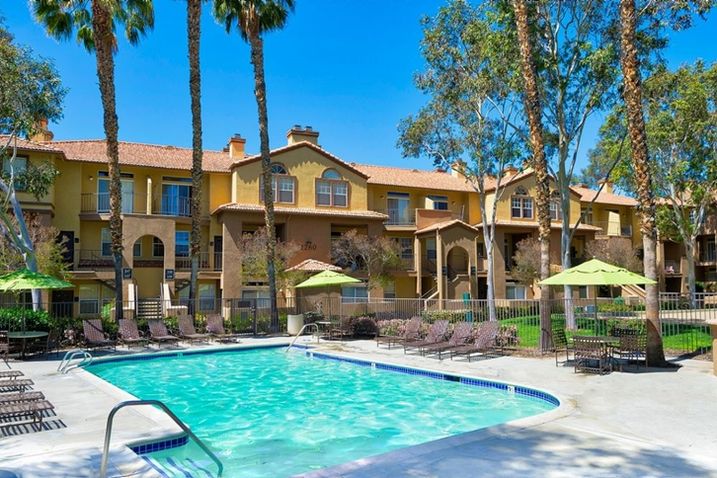 Courtesy of CapitaLand
Marquessa Villas in greater Los Angeles, a property in the portfolio that CapitaLand acquired

Over the last year, across the United States, 12% of commercial real estate sales have been to overseas buyers. That is compared to 17% during the peak in 2015, according to Savills Studley’s analysis of Real Capital Analytics data through Q2 2018.

In major metro markets — the Manhattan office sector, for example — foreign investors have had a greater presence, but there is no doubt the flow of cross-border capital has tempered.

But sources told Bisnow there is still fierce overseas interest in American commercial real estate, and some foreign buyers are now targeting different types of assets in parts of the country where they have not typically invested.

“[Foreign investment] is still above the levels of what we saw in 2013 and 2014, but there’s just more caution overall,” Savills Studley Chief Economist Heidi Learner said. “Activity, whether cross-border or domestic, is more muted … there’s the prospect of interest rates moving higher and cap rates going up, so investors in general are more cautious about the market.”

Chinese investors’ retraction from American commercial real estate has captured much of the overseas investment conversation this year. Buyers from that country, who face government-imposed restrictions on outbound capital controls, became net sellers in the second quarter for the first time since 2008.

The investor bloc sold nearly $1.3B in U.S. assets while only buying $126M during that period, and the selling figures to continue. China’s Anbang Insurance Group, for example, is reportedly trying to offload a $5.5B hotel portfolio. HNA Group has placed 245 Park Ave., the skyscraper it bought for $2.2B last year, back on the market with little hope of turning a profit.

Brokers, economists and developers said while China may have stepped back, there are other countries around the world that want to invest here. Japanese real estate and general trading companies, for example, are forming real estate funds with the view of targeting overseas investment. 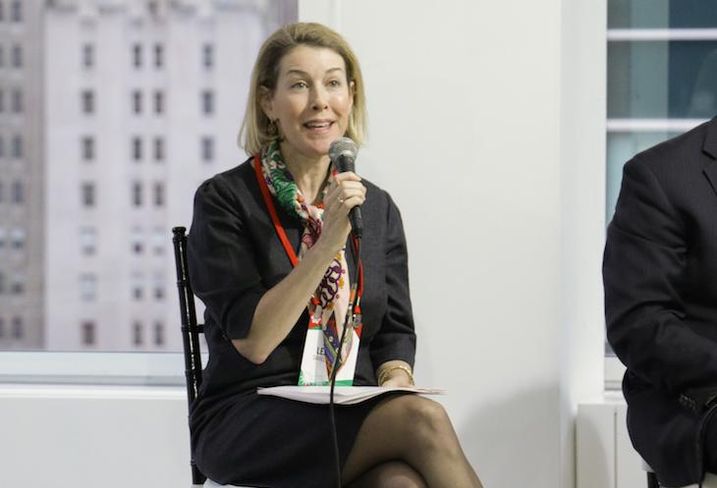 “There’s still a lot of people in the space that are looking,” said Newmark Knight Frank Capital Markets Research Associate Director Michael Wolfson, who noted that overseas capital actually jumped 22% in the first half of 2018 from the year before. “Historically, [overseas investors] have been buyers of prime, core office properties ... [now] they will go into multifamily, they will go into student housing.”

This past year has still seen several high-profile trophy asset sales, like Brookfield’s ground lease for 666 Fifth Ave. and Oxford Properties and Canada Pension Plan’s St. John’s Terminal purchase, but there have been major deals beyond the trophy assets too.

“What’s stunning to me is that capital is moving further out," Levy said. "Some of these higher growth capital markets — Tampa being one of the greatest examples of it — are going to see an influx of foreign capital. The yields of a comparable asset in secondary markets in office or industrial could be 200 basis points higher, meaning getting a higher yield than you would see in a major market. So they are chasing that.”

Some suggested that overseas capital remains active on the debt side of the business, with several European banks providing financing in the last 12 months, Wolfson said. Others said that while direct foreign investment is easily tracked, offshore capital can also comes into the country’s commercial real estate market by more clandestine methods.

“It’s difficult to really gauge the level of foreign capital because of this covert equity financing that a lot of foreign investors deploy,” JLL Chairman of Investment Sales Bob Knakal said, though he declined to provide specifics on deals where that has happened. “A lot of operators raise equity for their deals, they get 90% equity for those deals from somebody else."

"That somebody else could be a foreign investor, and often is.”

Sources pointed to a strong economy, sturdy gross domestic product, low unemployment and job growth as the reasons why the U.S. will attract investors from around the world.

There are some fears a trade war could dampen investment, and others said President Donald Trump’s anti-immigration rhetoric and the unpredictability of the administration makes investors nervous, and could act as a turnoff.

“I spend a lot of time traveling around the world … There’s a lot of nervousness about the U.S.,” GreenOak founder and partner Sonny Kalsi said. “When Trump goes in front of the United Nations and starts talking about what he does and they start laughing at him, that does not inspire people to come to the U.S. and put their capital down.

“Real estate is a fixed asset, it’s stuck here … you've got to have a lot of confidence in where you put your money.”