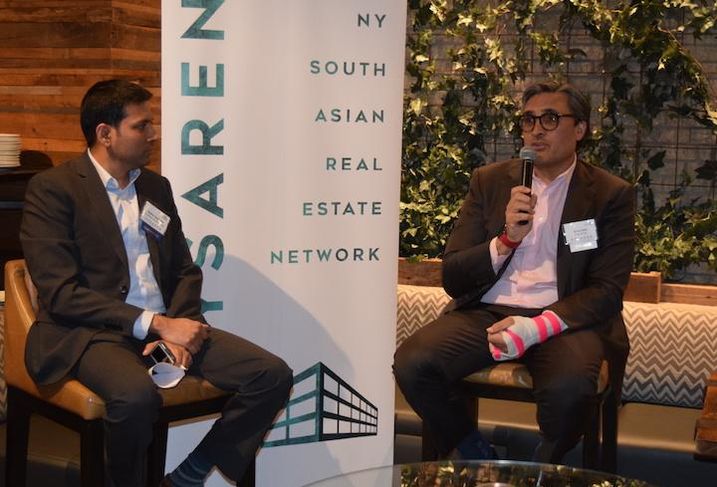 Over the two-year period between the summers of 2015 and 2017, GreenOak Real Estate made almost no acquisitions in the United States.

“We may have made two or three investments, we bought an apartment building at 54th Street and First Avenue and a couple of old industrial buildings in Long Island City with Related,” said GreenOak founder and partner Sonny Kalsi at the New York South Asian Real Estate Network event Tuesday evening.

“We had a point of view that the market was going to re-price," he said. "For a couple of different reasons, mainly because of oversupply and a pullback of capital from offshore investors."

That prediction was accurate, Kalsi said, and the firm — which joined with Highgate to buy the Gansevoort Park Avenue NYC hotel at 420 Park Ave. South, now known as the Royalton, for around $200M late last year — is shifting gears. After operating as a net seller through 2015, 2016 and 2017, GreenOak will become a net buyer this year and the next.

“If I had to peg a number, I would say asset values in my mind are down 10 to 20% from the peak,” Kalsi said. "The market is not going into distress … But where you have people who have to sell, you notice the price has come down."

Kalsi, the former global co-head of Morgan Stanley's real estate investments, said there is a record level of private equity that is sitting on the sideline. Investors are waiting for “attractive entry points,” which he expects there will be more of in the next few years.

However, he believes there is no doubt both interest rates and cap rates will continue to go up.

“I think you are going to see base rates go up, and lending rates go up. Cap rates are going up,” he said. “Anyone who tries to feed you a bunch of BS that cap rates are not going up, they’re fooling themselves.” 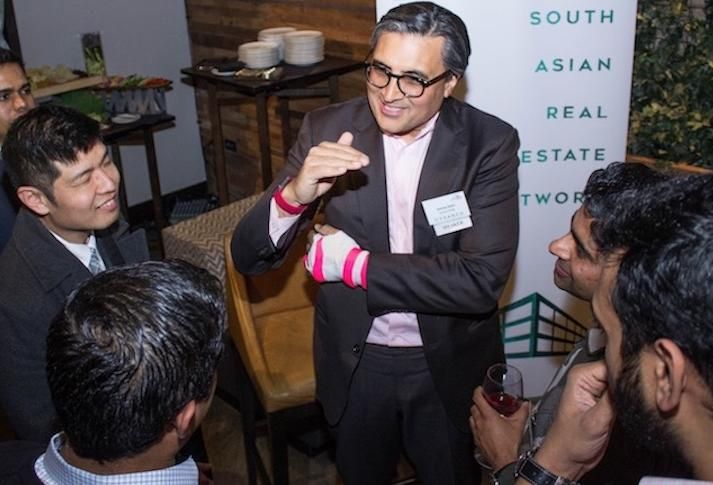 Kalsi, who came to the United States from India as a child, said 60% of his firm is made up of minorities and women — a statistic he said he is very proud of, considering the white male dominance in real estate and finance.

He said he does not believe in affirmative action, and that New York City can be a great level playing field. However, his Indian ancestry meant his parents never encouraged him toward a career in real estate or on Wall Street.

“I had two options growing up: I could be an engineer or a doctor,” he said. “I broke the mold."