For more than a year, Chinese authorities have clamped down on offshore investment, reducing the flood of money into United States real estate to a more modest stream.

China’s reserves have been increasing steadily over the past year, but sources on the ground in the Asia-Pacific region tell Bisnow it is still unlikely these controls will be loosened any time soon. 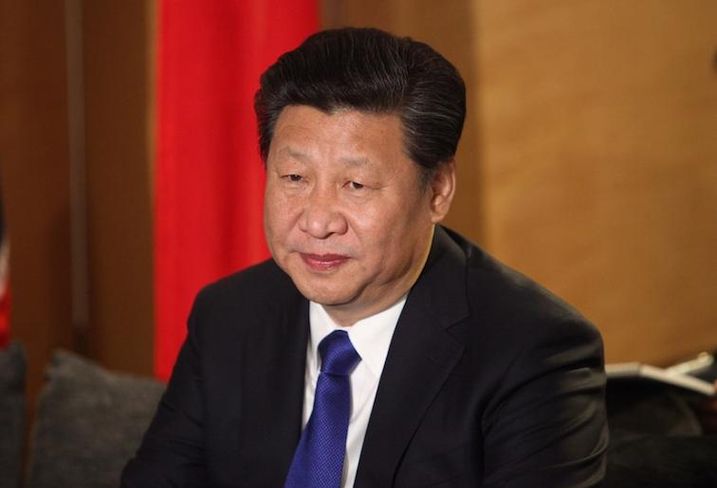 “Nothing has changed, to be frank,” said CBRE head of research Asia Pacific Henry Chin, who is based in Hong Kong. “A lot of people ... are thinking, ‘Oh, the Chinese will relax the capital controls.’ I think it’s all false."

Chinese regulators began ramping up controls on offshore investment in late 2016, in response to its declining foreign exchange reserve, and Chinese investment in the U.S. has taken a hit as a result.

In the first three quarters of last year, Chinese investment in U.S. real estate deals over $10M fell to a total of $5.1B, down from $14.8B the year before, according to data from Real Capital Analytics.

In 2017, Singapore became the biggest Asian investor in the American property market, overtaking China for the first time in six years.

Capital controls are not new. There has been a $50K-per-year currency exchange quota for several years. Under the stricter controls, investors now have to say how the money they are moving offshore is being used, and they sign a pledge that it will not be used for real estate. Violators of rules risk a sanction.

The government has also cracked down on the practice of “smurfing,” where people enlist the help of others to move small amounts of cash offshore to avoid alerting authorities, a popular method in the past. Since Jan. 1, authorities started capping overseas withdrawals using Chinese bank cards at 100,000 yuan per year (about $15K), the Financial Times reported.

Only in the past decade have the Chinese been serious global investors. Initially, they began investing in developing countries in the form of foreign aid. From about 2008, they were funneling money into Australian resources like gas, oil, coal and iron ore, and as the mining boom slowed they targeted agricultural assets and real estate.

The U.S then became a the recipient of huge influx of Chinese capital. In 2016, Chinese spent $6.6B on Manhattan commercial real estate, according to a report from Eastern Consolidated released this week. That figure dropped 62% to $2.5B in 2017.

But throughout 2017, there were reports that investors could still find ways to duck and weave their way around the rules.

“It’s a vicious circle, basically. That’s the problem with capital controls,” said Queensland University of Technology School of Economics and Finance head Pascalis Raimondos, who added there is very little chance of the Chinese government relaxing the controls any time soon. “There needs to be trust in the economy for people to think, ‘OK, I won’t move my money away from the country.'” 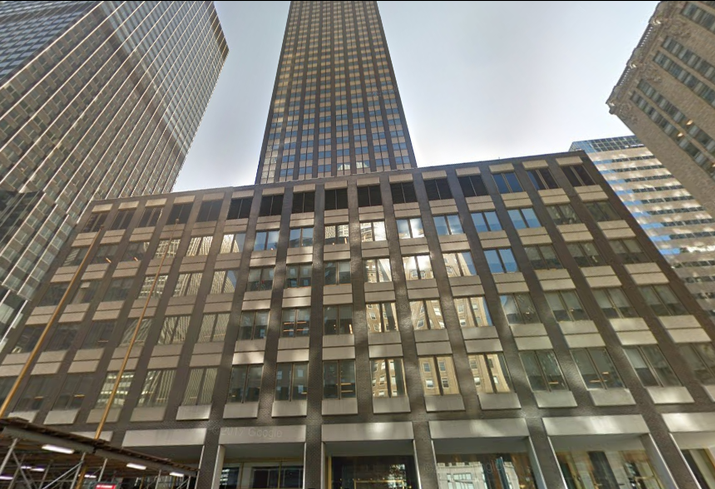 There has been a string of high-profile Chinese retractions from the global commercial market. HNA Group is selling its office building at 245 Park Ave., for which it paid $2.2B less than a year ago.

Last month, it announced the sale of its central Sydney office building for $162M, with Blackstone reported to be the buyer. It is in talks to sell off its Canary Wharf properties in London, according to Bloomberg, and this week, it announced its will sell two land sites in Hong Kong it bought less than a year ago for HK$16B ($2B U.S.). It is also selling a tower at 181 West Madison St. in Chicago.

Dalian Wanda Group has confirmed it is selling its major Australian property assets in Sydney and the Gold Coast, worth around $1B each. The buyer is rumored to be another Chinese investor.

Dalian Wanda is also reportedly selling a hotel, office and apartment complex in Chicago and a development in Beverly Hills, among other assets across various sectors.

Blackstone is reportedly in early talks to bid for Anbang Insurance Group’s assets, which include New York City’s Waldorf Astoria Hotel and Strategic Hotels & Resorts Inc. The sale would be overseen by the Chinese government, although Anbang continues to deny it is considering selling overseas assets.

It is unlikely the government is putting pressure on these companies just because of the regulatory changes, according to University of Sydney Professor of Chinese Business and Management Hans Hendrischke. He understands that smaller operators still seem to be functioning well, despite the controls.

“If you are a smaller player or a residential buyer, then you might have to get around [the controls], and people do manage, although it has become more difficult,” he said, adding that, in the past week, he attended the opening of a Chinese real estate company's Sydney offices.

“There doesn’t seem to be much pressure on companies in the standard-level real estate sector or in other sectors,” he said. “For companies operating in a regular way and not fluctuating too much in their exposure, it seems very much like business as normal.”

The clampdown, sources said, will do little to curb Chinese demand for real estate in places like the United States, United Kingdom and Australia.

But, she said, while U.S. investment does remain popular, it is not likely to be considered a priority by the Chinese government.

“They may be more interested in approving acquisitions in technology ... things that create more value to the Chinese society or the government," she said.

“The U.S. real estate market is the most transparent and liquid market in the world,” he said, pointing out Chinese authorities are trying to protect from something like the Japanese asset price bubble in the 1990s, which destroyed Japan’s economy for around a decade.

While Chinese investment has come from developers and large-scale companies in the past, Chin now believes the capital will come from sovereign wealth funds. SWF China Investment Corp., which is controlled by China's State Council, for example, actually expanded foreign purchases last year.

Even if the curb on capital flight does make a meaningful dent in the real U.S. real estate, Chin thinks countries like Japan and South Korea are aggressively looking to acquire property within the U.S.

However, sources did suggest Chinese companies may prefer to invest in countries that fall under China’s global development project, known as the One Belt One Road initiative, or the New Silk Road. The initiative, announced in 2013 by Chinese President Xi Jinping, is a massive infrastructure project to connect China to neighboring countries. It has been likened to the Marshall Plan — although far more costly — and some have argued it is the biggest development plan in modern history.

“There is tremendous demand [coming from China]," said Dave Platter, spokesperson for Juwai.com, a website for Chinese buyers of overseas property. "They are on the search for quality assets … in China right now there are limited investment options."

Platter said it is clear that the crisis has been averted, noting capital flight has eased and the government did unwind two small measures that affect currency trading in September. But it is anyone’s guess what will happen next.

“Obviously no one knows [if the controls will be relaxed], probably not even the Chinese government,” he said.

Anyone in the U.S. who says otherwise is fooling themselves, China First Capital Chairman Peter Fuhrman said.

"Wishful thinking is in danger of becoming a chronic sickness among U.S. real estate developers and agents," he wrote in an email. "But their hopes, at least for quite a while to come, of finding a rich Chinese buyer to overpay for their assets is misplaced. It ain't gonna happen anytime soon."