New Jersey’s cash-strapped municipalities are increasingly turning to the courts to squeeze more tax dollars from owners of commercial real estate, a trend that shows no signs of slowing, according to panelists at Bisnow's New Jersey Office and Workplace of the Future event Feb. 20. 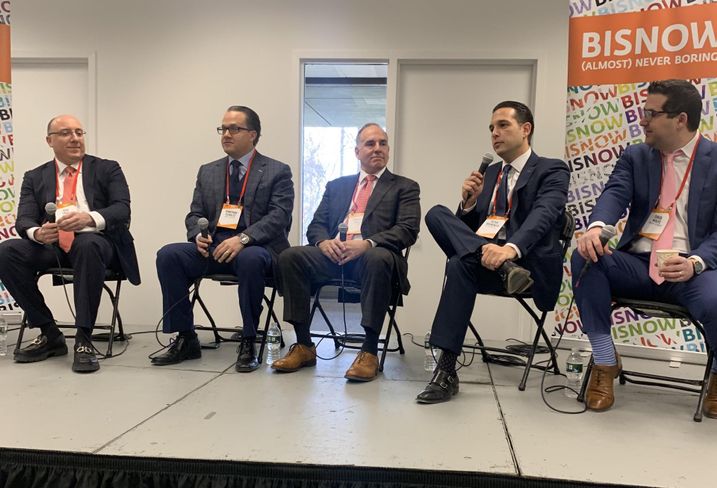 The number of lawsuits filed by municipalities seeking to raise taxes has exploded, creating “significant uncertainty” for market participants, according to Skoloff & Wolfe partner David Wolfe, an attorney who specializes in commercial property tax law.

“I spoke with a gentleman who bought a property that was assessed at $500K,” he said at the event. “They raised it to $5M. Five years ago, we probably had two of these cases. This year, I think we will have 70 to 80 cases.”

The cases are hard to predict because local governments are sometimes targetting specific properties, and other times are going after asset classes. According to Wolfe, the suits will continue unless a court steps in to halt them or the state legislature intervenes.

“Getting rid of these increase cases would be a tremendous benefit to the commercial real estate market,” Wolfe said.

“We see it on every transaction,” he said. “It’s across product types. It’s not just office. It’s retail. It’s multifamily.” 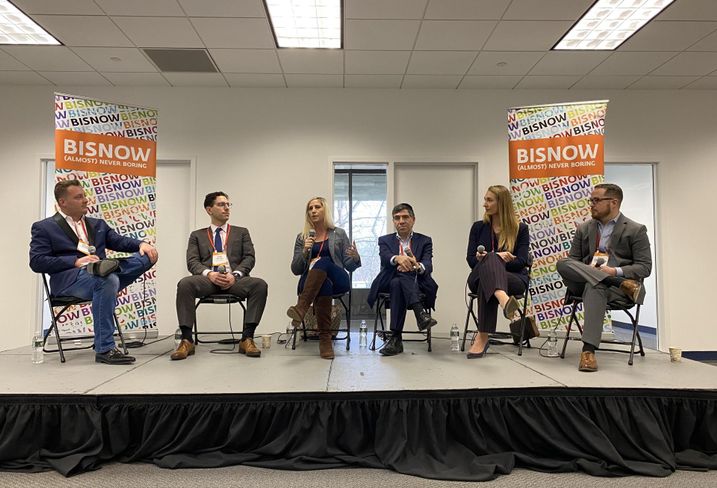 Participants at the Bisnow event also brought up the need to provide incentives for developers to invest in New Jersey “without fear of being ridiculed, scrutinized or indicted.”

They are referring to the controversy over business tax breaks that have made headlines for months in Trenton. Gov. Phil Murphy has pledged to reform the state’s controversial tax incentive program amid accusations that a politically powerful developer named George Norcross got breaks he didn’t deserve. Norcross has denied the claims.

Property taxes have been a sore subject in New Jersey for decades because owners pay the nation’s highest rates, and politicians from both parties have failed to address the issue. It is not uncommon for Garden State residents to pay more in taxes than the amount they owe on their mortgages.

As a result, New Jersey rates poorly for business climate on assessments by outside experts such as the conservative think tank The Tax Foundation, which rated the Garden State last among the 50 states in its State Business Tax Climate Index.

The trade group argues that New Jersey is losing business to neighboring states with more hospitable climates for business.