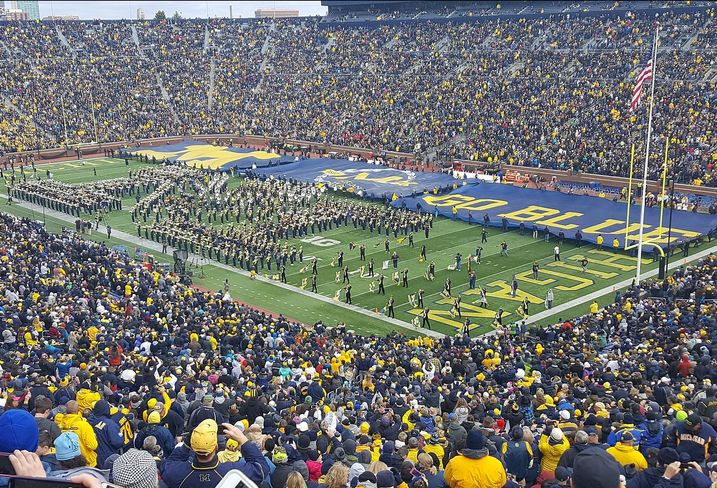 If your favorite college football team lifts a trophy at the end of this season, student housing investors around that school will be celebrating right along with you.

A university with a major football program has corresponded with boosted enrollment in recent years, based on greater media attention. That increase in enrollment leads to greater demand for student housing, providing stronger fundamentals for those looking to invest in the sector, a new CBRE report found.

Amid a higher level of economic uncertainty than the country has seen in nearly a decade, student housing is considered by the investment community as among the safest asset classes due to consistency of demand. With new construction not terribly different from standard multifamily, the industry is shedding its label as a niche field.

The football boost is more pronounced for schools in the so-called Power Five conferences that routinely send teams to major bowl games: the Big Ten, Big 12, Pac-10, Atlantic Coast and Southeastern conferences. Investors covet housing near schools in one of those conferences, with the Power Five accounting for nearly half of all U.S. student housing transactions in the first half of this year, the report says.

Power Five schools don't have an exclusive relationship with the highest levels of football achievement, as the occasional outsider breaks into the ranks and gains a serious national profile. Those schools see greater investor interest than the mediocre programs in their lesser conferences, according to the report.