Is Privately Owned Student Housing Too Much Like Normal Multifamily?

As universities rely on off-campus housing to accommodate their growing populations and the trend of co-living brings multifamily closer to dorm life, the definition of student housing has become harder to pin down. 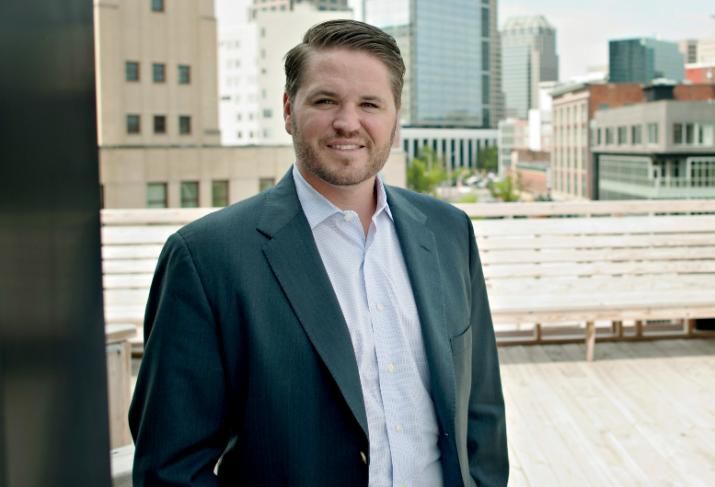 With the deluge of institutional and foreign capital that has entered the student housing market, developers have been able to build at scale more consistently and at a higher level of quality in the past few years. Now, it doesn't take much for a developer to call a multifamily building near a college campus student housing, The Annex Group founder and CEO Kyle Bach said.

“Aside from our marketing and leasing efforts, the amenity package we provide [is what fits student tenants]," Bach said. "We also keep good relationships with the universities we are operating near, to let their student life, admissions departments and such know we’re a viable option to students that want to live off-campus.”

A few years ago, much of the student housing conversation centered on eye-popping amenities intended to draw in the most affluent and selective students, but many in the industry have gone back to basics, providing a list of essentials that hasn't changed in years: proximity to campus, fitness facilities, high-speed internet and a generous amount of common space. Everything else amounts to window dressing, Bach and Drexel University Vice President of Real Estate Donald Moore agreed.

What has changed about the list of "must haves" is more a question of design than anything else, as the concept of a basic lounge has given way to more directed study or leisure spaces, Moore said.

“People think that collaboration spaces are new, but I don’t think they’re so new; people just call them different things now," Moore said. "When I was a student in the early 1980s, I recalled having integrated study spaces, and that was part of my student experience. The difference is how you access that space and what you identify as a collaboration space.”

Moore and Bach will be among the dozens of panelists at Bisnow's National Student Housing Conference at The Westin Philadelphia on June 5.

The size of an average bedroom has not changed much with the times, and if anything has gotten smaller in specific instances where a developer can save money in construction, Bach said. Today's student housing is full of smaller units, most of the time furnished, with amenity packages focused on productivity and socialization — all hallmarks of the burgeoning co-living industry.

Some of the most important identifiers of student housing in terms of how it contributes to the college experience are exclusive to buildings on campus, whether built by a university or in a public-private partnership, like Drexel has with American Campus Communities. 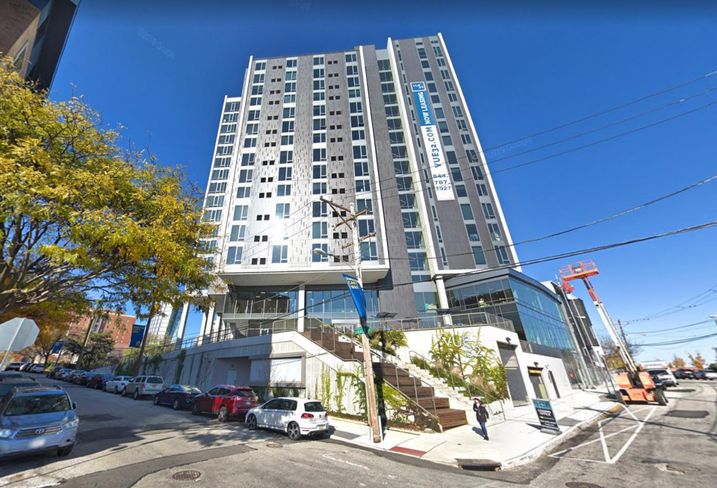 “Some students don’t realize that the ACC housing [on campus] is not Drexel-owned, because the student experience is very similar to a Drexel-owned property," Moore said. "But the non-affiliated buildings are just apartments.”

The Annex Group has until recently built only unaffiliated student housing just off the campus of non-Power Five universities, and leaves property management and programming to its partner Landmark Properties. Without direct affiliation to the colleges, such programming bears similarities with the networking and socializing that co-living operators like Quarters and Common advertise.

Quarters is among several co-living operators that include utilities, internet and rent to simplify monthly payments for tenants, much like many student housing landlords do to accommodate their young tenants. The density characteristic of both student housing and co-living allows for landlords to make more money per square foot, even with that pricing structure.

“We go into great detail to determine what achievable rents are, and at that point it’s just a math equation," Bach said. "We know what’s an acceptable rate of return for our investors, and we ... [factor] in [the nearby school's] endowment, athletics programs, population in the state and surrounding areas, and from there we’re looking at market comparables.”

Without the college's involvement, landlords have no reason to prioritize affordability if there are enough students that can pay market rents. Landlords have targeted the edges of Drexel's somewhat fluid, urban campus in Philadelphia for buildings like the shiny, new Vue32 tower from Radnor Property Group.

Vue32 looks like many of the new construction multifamily buildings that have delivered in the city, and though it is marketed to students it likely needs to charge market-rate rents to produce a return. Moore told Bisnow that Drexel does not track the price of unaffiliated apartments near campus.

“There are always operators a block or two outside of our campus who are there to satisfy the demand of students moving beyond the campus,” Moore said. "In some cases, students are paying more or paying less, and it depends on what location they choose to be in.”

Though there is a movement among some colleges to require more of their students to live in on-campus housing, other schools such as Drexel are happy keeping their internal costs low and trusting the private market to accommodate as many students as it can hold.

“If enrollment dips for some reason, then we’d have more capacity than we can fill, which is a cost to the university,” Moore said. “If there’s always available housing outside of the campus that can absorb our overflow, then that’s a positive thing.”

Come discuss every aspect of the student housing real estate market with Bach, Moore and all the panelists at Bisnow's National Student Housing Conference at The Westin Philadelphia on June 5.