What's Eating CMBS: Future Regulations Have Led To A Tightening In Commercial Lending

More than eight years following the recession, the regulatory landscape for commercial lending is shifting. Lenders are treading lightly in the wake of new risk retention rules set to take effect in December, and the looming regulations have led to a tightening of commercial lending by banks and a shift toward non-regulated lenders by borrowers. 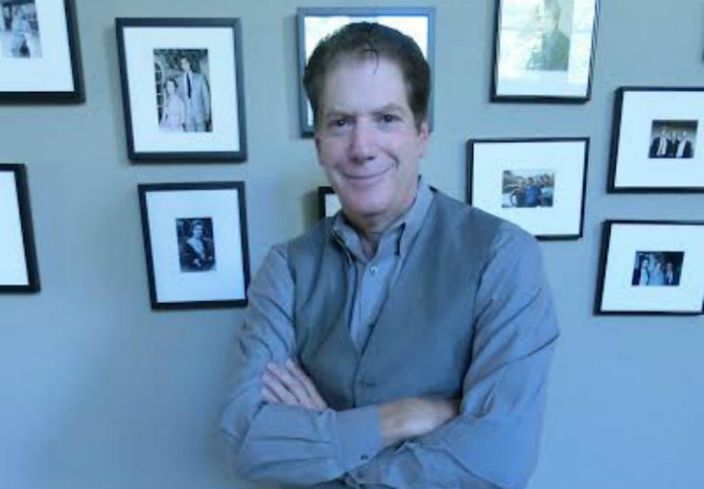 Jay Rollins (pictured), managing principal at investment manager JCR Capital in Houston, says though the tightening of commercial lending has not yet reached crisis status, it is no longer as aggressive as it once was.

"We are seeing a tightening of underwriting standards by banks that's coming from the government regulators," he tells Bisnow. "It's important to realize this is not a liquidity crunch, or banks leaving the market, but a pullback...loans are still available."

For example, instead of banks taking on a 70% loan, due to these new regulations they're more likely to do a 60% loan. The goal is to prevent another financial crisis from occurring. 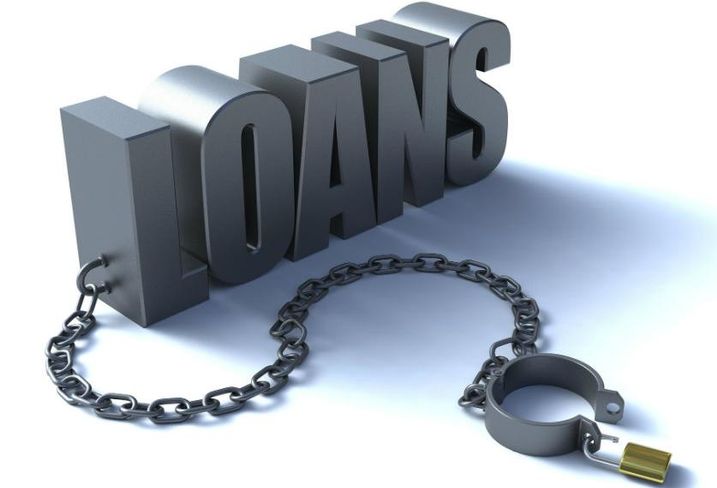 New CMBS risk retention regulations under the Dodd-Frank Act require lenders to keep 5% of the value of the loan on their balance sheets, rather than selling it entirely in the form of bonds—this would essentially make CMBS less profitable to issue.

"Why are banks tightening? It goes back to Dodd-Frank and the Federal government not wanting to see another 2008. This means larger reserve requirements and more security. It has taken 10 years for Dodd-Frank to come into effect and now you're seeing the results," Jay tells us.

So how are these regulations impacting the commercial real estate industry? It's simple—CRE sponsors are now required to provide more capital to see a deal through. And according to Jay, this new debt is taking form in one of three ways—mezzanine debt, preferred equity or more JV equity—all of which means more debt for borrowers, he says.

"Mezzanine debt, preferred equity and JV equity are pricing anywhere from 10% to 15%," Jay says. "This cost of capital increase is increasing the cost of doing business, which is decreasing the value of CRE." 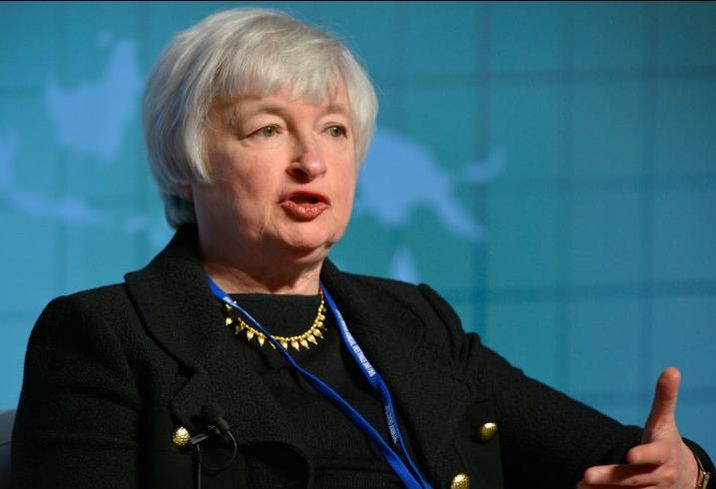 The real story, according to Jay, is that even though interest rates remain low due to the Federal Reserve's inaction, real estate prices are going to decrease because of a higher cost of capital.

All year the Fed has been looking to raise interest rates, accessing the strength of the labor market and inflation rates to determine the health of the economy. But a move has yet to be made, though Fed Chair Janet Yellen said at the central banker's annual Jackson Hole meeting last month the case for a rate hike had strengthened.

Investors remain on the edge of their seats to see if the Fed will boost rates following its Sept. 20-21 meeting as last month’s Fed minutes have suggested—though most economists project we won't see a hike until next year, after the new president has been elected.

Jay says even though investors are taking advantage of the low interest rate environment, the tightening of commercial lending will cause cap rates to rise because the cost of capital is increasing with the use of private capital replacing regulated capital.

"When you take away cheap money, cap rates are going to go up even though interest rates are not, and that's the big story people are missing," Jay tells us. "People underwriting transactions with cap rates the same as they were a few years ago will be the ones to lose money in the future."