'Look At The Numbers, Not The Headlines': Retail Vacancies Hit 15-Year Low

With this year bringing the shuttering of almost 200 Sears and Kmart locations, and the ongoing saga of childhood favorite Toys R Us, it’s easy to believe the widespread “retail apocalypse” proclamations.

But experts told Bisnow the retail apocalypse myth has been inflated for some time now, and that retail overall is performing very well. 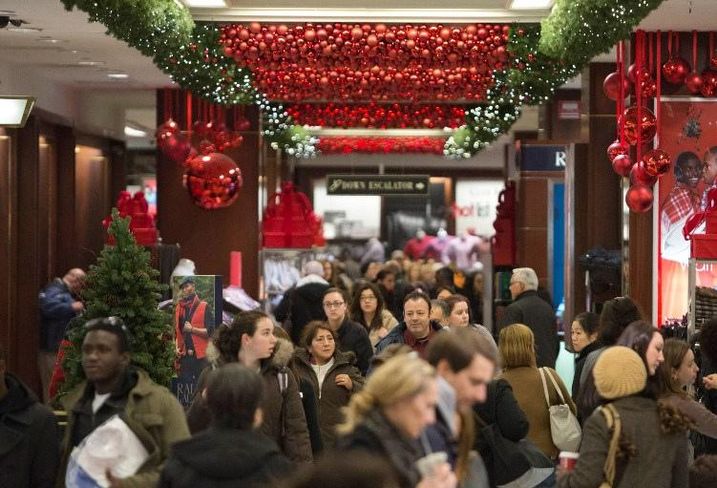 “When you drill into the mechanics  — if you look at the numbers, not the headlines — retail properties and neighborhood community strip centers are doing really well," Marcus & Millichap Senior Vice President of Research Services John Chang said.

Vacancy rates have fallen to the lowest level M&M has seen in 15 years or more, Chang said. Retail construction has been reduced since 2007, and new supply has not come online in any substantive level.

As of the third quarter of this year, the retail vacancy rate in the U.S. remained at 4.5%, JLL Director of Retail Research James Cook said. Vacancies have been flat for more than four quarters and retailers have become increasingly competitive when hunting for locations.

“From my point of view, there’s nothing bad going on,” Cook said. "To quote LL Cool J: ‘Don’t call it a comeback.’ It’s been here for years.” 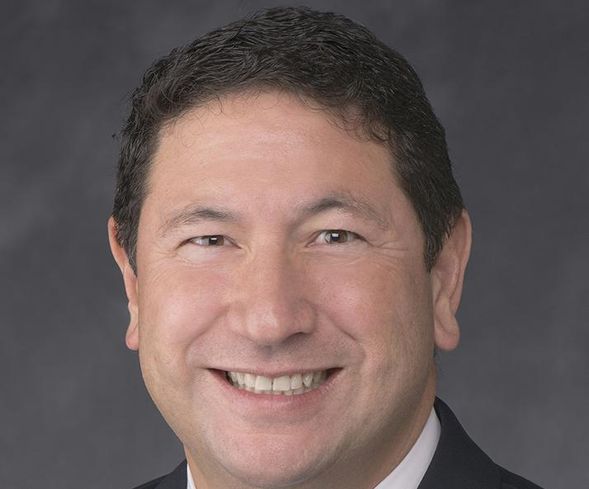 Chang said the perception that overall retail is in trouble has been driven by the types of retail facing significant challenges — such as older Class-B or-C shopping malls in not-so-great locations.

“It really provoked a lot of angst in the marketplace and made for attention-grabbing headlines,” he said. “'Retail apocalypse' is a very catchy line that got everyone’s attention. It’s affected not just consumers but investors as well.”

Retail sees more churn than any other industry because of how fickle shoppers are — and it has been that way for quite a long time, Cook said. Shifting consumer taste is likely more to blame for Sears’ struggles than any apocalypse, he added. Love of the old-school big-box format department stores goes against the taste of the modern shopper.

The retail experience itself looks different today than in years past, with a focus on omnichannel and the filling of vacant space by entertainment concepts, pop-ups, e-commerce players and coworking companies, in addition to retailers incorporating more experiential and online elements.

Retailers are employing a hybrid of shopping experiences, including buy-online/pay-in-store or buy-online/ship-to-store options, and their strategic shifts to appeal to consumers' shopping preferences are paying off. Recently, Moody’s Investor Services revised its retail outlook from stable to positive. 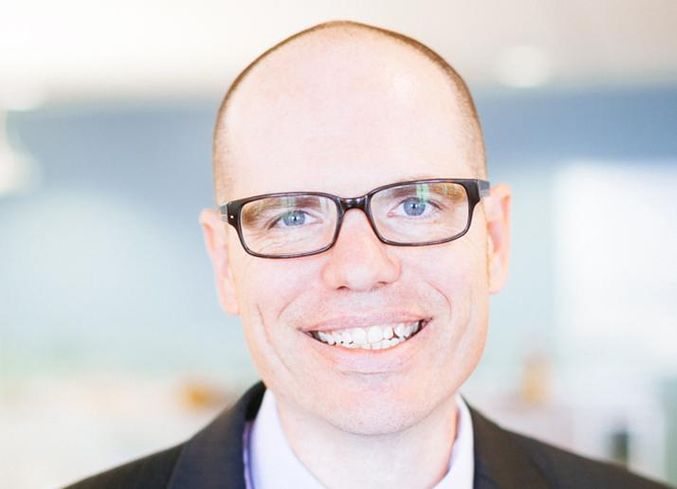 Rather than taking away, e-commerce players have helped backfill brick-and-mortar spaces vacated by struggling retailers, Cook said. Several e-commerce-only retailers are beginning to see the need for having a physical location, and by offering pop-ups or small retail stores, they are taking the shopper away from the computer and into the store.

Spending estimates from various groups have indicated that Thanksgiving weekend was record-breaking for the retail industry, with more than 67 million shoppers participating in in-store shopping on Black Friday, according to a report by the National Retail Federation.

“Now it’s almost a requirement, especially if you sell apparel and accessories, but also makeup. You want to engage a customer in a meaningful and emotional way,” he said.

Stores such as Warby Parker took to the streets with their first physical location as a pop-up inside of their headquarters, Cook said. Earlier this year, the eyeglass retailer predicted it would have 100 stores by the end of 2018. CEO Neil Blumenthal told the Wall Street Journal in 2016 he could envision opening 800 to 1,000 physical locations in the future.

“Once they get to a certain level, they realize that the cost of acquiring a customer is lower in a physical setting and that [the] customer is more valuable,” Cook said. “They’re more likely to return. There’s not as much of an emotional connection when they buy online as a physical store.” 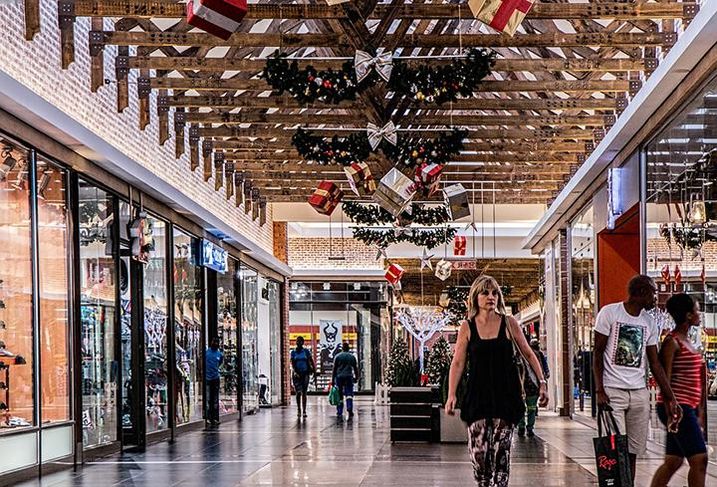 When it comes to shipping, e-commerce looks a lot like traditional retail until you get to the warehouse portion of the process, Cook said. A distribution facility preparing goods for traditional brick-and-mortar puts items on pallets and trucks to be sent to stores. At that point, shoppers drive to the stores and pick up what they need.

A warehouse has to pay an employee $10 to $20 per hour, or employ an expensive robot, to then select these unique items off shelves and send them to the individuals who ordered them.

“Either way you cut it, it’s expensive,” he said. “The cheapest way to buy is in a physical store.”

Most Americans are on a budget, Cook said. “If you want to get it inexpensively and quickly, your best bet is to buy it in person.”