The movement of online retailers into physical spaces has a robust future, according to a new report by JLL. Over the next five years, about 850 stores with roots as digitally native brands will open brick-and-mortar shops nationwide. 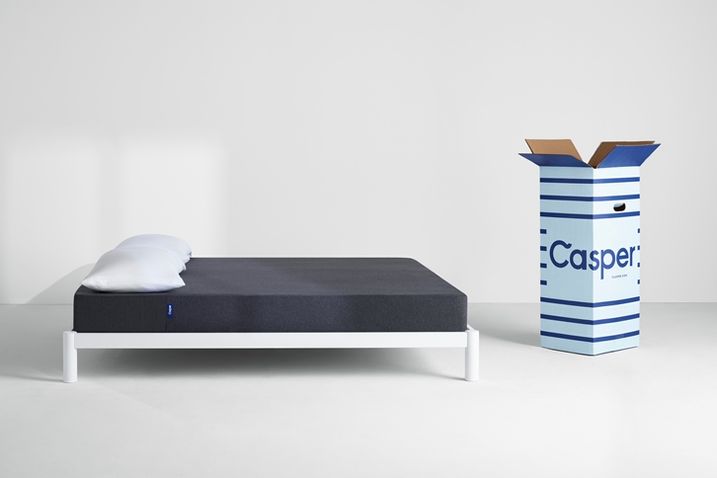 JLL examined the expansion plans of more than 100 digital retailers to come to that conclusion. The report further found that New York remains the top city for both pop-ups and first permanent locations for online retailers, but coastal markets like Los Angeles and San Francisco are also popular choices.

Almost 60% of first pop-up locations are in New York, JLL says, with LA a distant second at 16.2%. As for first permanent locations, New York is again at the top of the list at 41.3% of such shops, with LA and San Francisco fairly strong choices, with 12% each, the report says.

In New York, SoHo is the capital of pop-ups. Almost half of clicks-to-bricks retailers in New York chose that neighborhood for a first pop-up.

"Despite overall rising vacancies in SoHo, the prime urban corridor remains the destination for online retailers to test new concepts and to woo new and existing customers," the report says.

Warby Parker was one of the first digital retailers to go physical in SoHo, opening its first shop on Greene Street in 2013. Since then the company has opened over 75 physical stores nationally. Other retailers that have opened permanent locations in SoHo include Untuckit, BaubleBar, Indochino and Glossier, JLL says.

Despite the fact that many clicks-to-bricks locations are showrooms, only 15.1% of them don’t carry any inventory. Of those that operate as showrooms only, 69.2% are apparel and accessory retailers.

An example of an online store that is aggressively expanding its physical footprint is Casper, which ships mattresses in a small blue-striped box. The company opened its first physical location in SoHo just this year and already has 16 experience stores, where customers can test their products, in both urban street-front and inline mall locations nationwide.