The entities that own what remains of Toys R Us and the Bon-Ton umbrella of department store brands are both attempting to revive those companies in some form. Meanwhile, Walmart and Nordstrom are in the early phases of opening stores that bear no resemblance to their traditional locations. 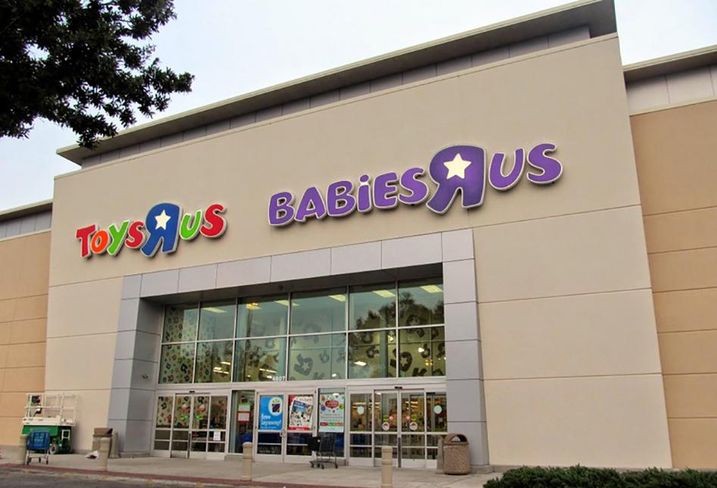 Solus Alternative Asset Management and Angelo Gordon & Co. have canceled selling off the intellectual property of Toys R Us and Babies R Us, telling the bankruptcy judge that the brands would have more value if relaunched in some capacity, Bloomberg reports. The two firms were the funding sources for the loans on which the stores' owners defaulted. Should Solus and Angelo Gordon wish to relaunch the brands, they will have to start from scratch to include a physical footprint in their plans, Bloomberg reports.

Indiana firm CSC Generation Holdings purchased the intellectual property and trademarks of Bon-Ton and its associated stores like Herberger's after the umbrella company folded, and has been in talks with landlords about reopening stores in Minnesota, Colorado, Illinois, Wisconsin and Pennsylvania, the Minneapolis Star-Tribune reports. The stores will be considerably smaller in their next iteration and carry different inventory, with CSC CEO Justin Yoshimura telling the Star-Tribune that he will likely seek to fill the void left by Sears' downward spiral by selling electronics and appliances.

One of the first stores to re-emerge will likely be Herberger's in suburban Minnesota, Yoshimura told the Star-Tribune. He estimated that two-thirds of the Bon-Ton and associated stores will reopen closed locations, and one-third will be near former stores.

Walmart is continuing its competition with Amazon for speed and efficiency in retail by opening a pickup-only grocery store in the Chicago area, Retail Dive reports. The 41,700 SF building will be almost entirely warehouse space, with drive-up spots for customers to park and have their pre-ordered groceries loaded in their vehicles. The concept is an extension of a pilot program the company started near its Arkansas headquarters.

Nordstrom is opening a second location for its no-inventory Nordstrom Local concept in Downtown Los Angeles, Retail Dive reports. Its first Nordstrom Local will open Oct. 5 in the Brentwood neighborhood, with the Downtown store to follow one week later. The 2,200 SF downtown location will have clothing, shoe and luggage repair as well as a barber, while the 1,200 SF Brentwood location will offer clothing alterations and personal styling. Both stores will have dry-cleaning services and in-store pickup of online orders, according to a press release.