Target's Stores Are Getting Smaller, And Its Revenue Is Getting Bigger 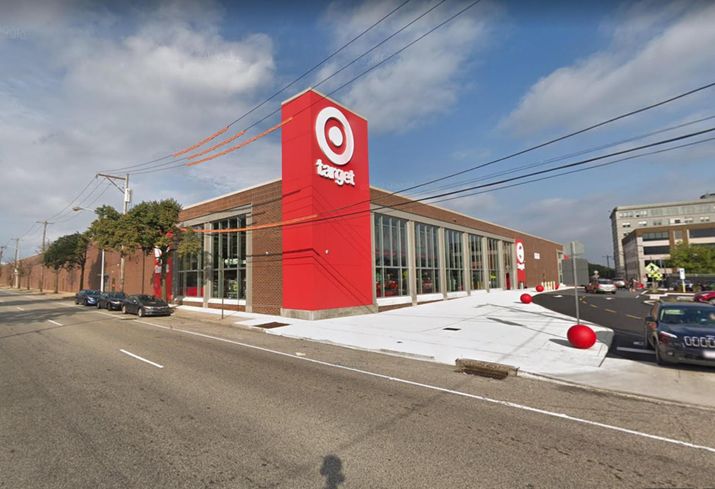 Despite global economic anxiety, Target has been having a banner year — and its biggest successes have come from its smallest endeavors.

On Friday, the retail giant announced it had opened its 100th small-format store and remodeled its 500th larger-format store since the initiative began. Mulligan told CNBC the company remains on pace to open 30 smaller stores in urban locations and renovate 300 standard stores every year. Mulligan expects to have 1,000 of Target's 1,800 standard stores updated by the end of 2020.

Though the costly renovations initially thinned margins for the company, Mulligan told CNBC each store has averaged a 2% to 4% boost in sales in the year following a renovation. The renovations, which include improved lighting and flooring as well as a revamped grocery section, have largely been executed on a three-month timeline while stores remain open to customers.

The urban-format stores have been an even bigger success, as Mulligan told CNBC they have been twice as productive as their larger counterparts.

But perhaps the crucial element to Target's success is its online business. Online sales grew 34% year over year for the second quarter, and Mulligan said 75% of that growth has come from in-store or curbside pickup, rather than home delivery.

Part of the expansion and renovation effort has been geared toward optimizing stores to be part of Target's supply chain, as it seeks to entrench its brick-and-mortar value when compared to Amazon, CNBC reports.