Target To Open Small-Format Store In Mission Viejo; Its Fourth In Orange County

Target is continuing to go small in Orange County.

The big-box department store plans to open its fourth new small-format store in Mission Viejo by the end of the year. 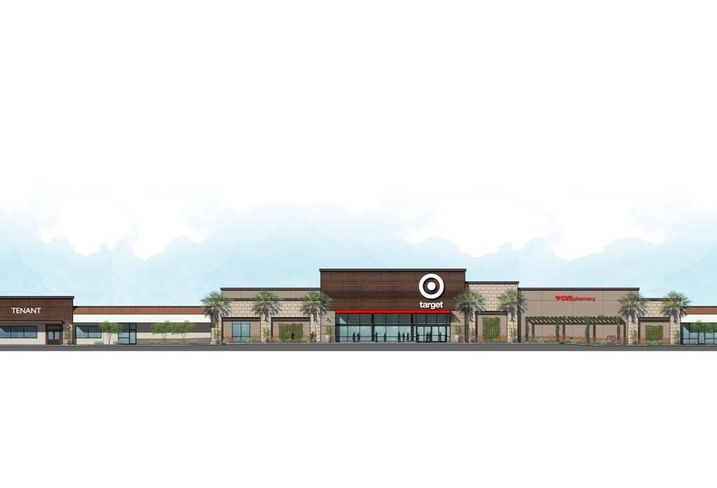 The 29,800 SF Target — about one-third the size of the average Target department store — will be at the intersection of Crown Valley Parkway and Puerta Real in the Puerta Real Plaza shopping center.

“Our Mission Viejo store will offer a shopping experience that’s easy and inspiring, designed to meet the needs of the neighborhood,” Target Senior Vice President of Properties Mark Schindele said in a news release.

The announcement comes as Target and other traditional big-box retailers are opening smaller footprints in urban and dense locations.

Due to a lack of warehouse space, the rise and popularity of online shopping and customer demand, brick-and-mortar retail stores are betting big on going small.

The average size of a regular Target store is about 130K SF. A CityTarget, another smaller brand of Target, can range anywhere from 80K to 100K SF, while a Super Target could be 175K SF.

Target officials said having a smaller footprint allows the stores to attract new visitors in urban areas, dense suburban neighborhoods and near college campuses — places where a traditional Target store may not fit.

The company has two stores that opened last year at University Center near UC Irvine and Orange East and an Anaheim store opening next month.

Target has signed a lease with Merlone Geier Partners for the Mission Viejo store.

“MGP is thrilled with the addition of Target as the anchor of this project, which will bring a popular retail option to the community,” Merlone Geier Partners Managing Director Will Tipton said. “We’re also looking forward to adding other quality tenants to provide a superior shopping experience for the neighborhood and its residents.”