Taco Bell is joining the nationwide trend of smaller retail with the goal of penetrating more urban markets.

The fast-food institution is planning to open 1,000 new locations across the country in the next four years, and 300 of them will be under the compact Urban In-Line and Cantina umbrellas. Those locations will be as small as 1,200 SF, CoStar reports. 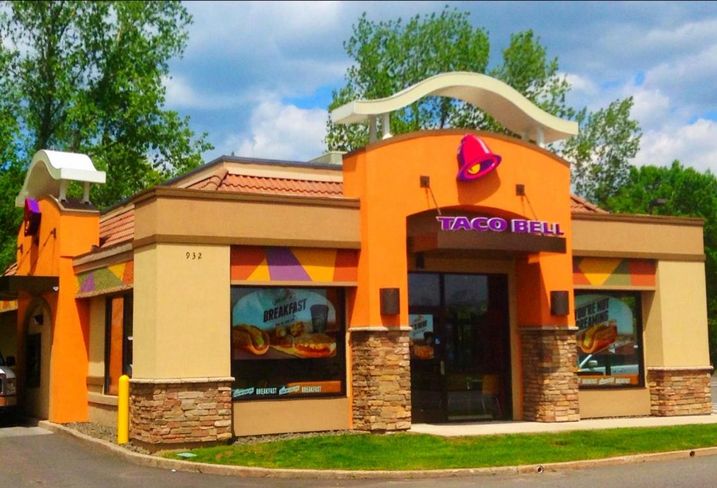 Taco Bell is following the path of retailers like Nike, Target and Nordstrom in attempting to tailor its brand to more urban, walkable locations. For Taco Bell specifically, New York will be a prime target, as it plans to open 125 locations in the city over the next five years — most of them of the smaller variety, according to CoStar.

The job of shrinking locations isn't as simple for retailers as cutting down on floor space. Target's urban format stores are designed to change inventory to meet the hyper-local needs of its neighborhood shoppers. Nike's Nike Live store in Los Angeles is created to be integrated with its new mobile app for data gathering, bar code scanning for product information and making appointments with individual sales people.

Nordstrom's small concept Nordstrom Local is even more radical, eschewing physical inventory entirely in favor of in-store pickups from online purchases, interactions with employees and even drinks in-store. Nordstrom Local also launched in Los Angeles, and like Nike Live has a footprint just over 4K SF.

In Taco Bell's case, its Cantina brand launched in 2015 as the first among national retailers to begin serving alcohol. A longtime favorite of young consumers in search of cheap, late-night eats in the suburbs, Taco Bell hopes that its presence on city streets will allow it to compete with neighborhood bars and pizza joints for the urban version of that demographic.