Smaller Retailers Find Their Opening While The Old Giants Shrink

As the country's largest retailers struggle to adapt to 21st century consumer demands, retail landlords are increasingly willing to slice up their space, take on riskier tenant options and offer flexible lease terms — and smaller retailers are reaping the benefits. 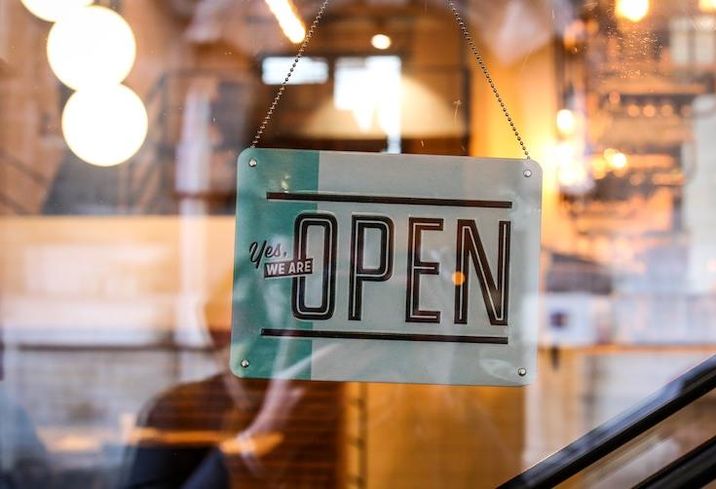 In the first three months of 2018, Manhattan retail rents slumped almost 20% year over year to hit $653 per SF, according to figures from CBRE. Barely anywhere was left unscathed, with rents declining in almost all of Manhattan’s retail corridors.

The market has been marred with a number of big-name store closures in the city. But brokers said the conditions are paving the way for smaller retailers to get their foot in the door, as increasingly desperate landlords stop holding out for the national operators with established track records.

“Landlords are taking shots on these tenants … [they] have to do what the market is bearing,” Cushman & Wakefield Director of Leasing Michael Azarian said. “Today, landlords are chopping up their space to get more tenants and minimize their risks.”

Azarian pointed to space that he has been charged with leasing at 1270 Lexington Ave. on the Upper East Side. Originally, the landlord envisioned the three levels being taken by a single user. But Azarian wound up leasing 1K SF on the ground floor to a bank and the second floor to a coworking company. The remaining availability being offered in slices as small as 330 SF.

“We created these division packages to meet the market’s need,” Azarian said. “There are a lot more users out there trying to figure out how to take small spaces.”

Landlords and retailers are trying to make sense of a market where retail rents have skyrocketed in the city over the last several years, and consumers are turning to the convenience of online shopping in droves.

But brokers, retailers and analysts say the operators who are offering a type of experience are keeping afloat and actively doing leasing deals. Fast-casual restaurants and boutique fitness concepts — once considered the ugly stepchildren of retail — have been significant players in the city lately. 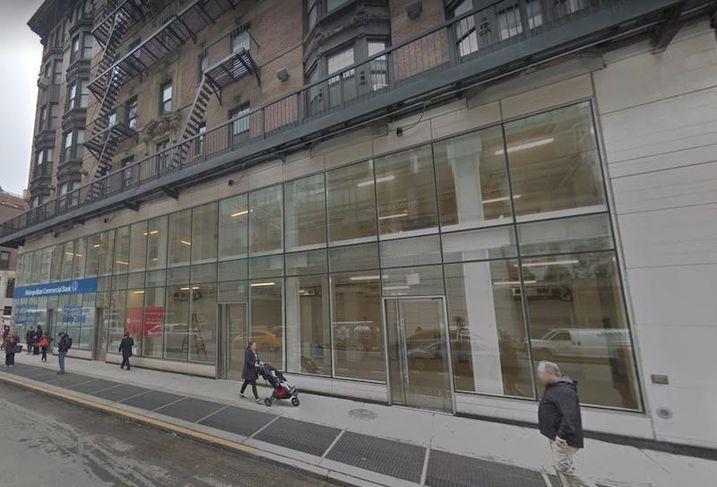 Birnbaum — who represented fitness concept Peloton in a deal to take 26K SF of retail, fitness, media production and community event space a Brookfield’s 5 Manhattan West — said the demographics and foot traffic in New York City mean it is still an attractive place for retailers to establish a presence.

He brokered the deal for Madison Reed, a subscription-based hair-coloring concept, to take its first brick-and-mortar space in New York City at 11 West 18th St., and is on the lookout for more locations.

“The household names are recalibrating their strategy and focusing their e-commerce business [to be] more on par with the younger, more tech-savvy brands,” he said.

“When rents peak out, tenants pull out,” he said. “As markets tighten up a bit and rents drop, you will see traditional retail coming back that will hopefully will be able to afford the rents to be commercially viable.”

Mendelson is marketing a 22K SF storefront at the corner of 45th Street and Broadway, a piece of Toys R Us' former 110K SF flagship. 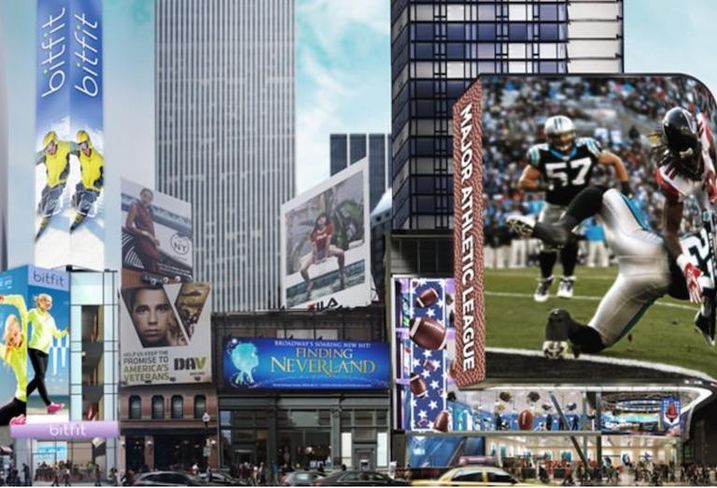 He said there are a lot of entertainment users in the market looking for “large homes” — operators like Gulliver’s Gate, a miniature world attraction, which took 49K SF in 2015 at 216 West 44th St. Some brokers said landlords who were holding out for a certain type of tenant are now shifting their perspective.

C&W Senior Director Alan Napack is marketing a 2K SF retail space, vacant for more than a year now, in Brooklyn's Park Slope. The landlord had previously had a certain type of tenant in mind, but now says they will take a chance on a less-established operator.

“Everyone is looking for a national tenant, [but landlords] are now more opening their minds,” Napack said. “Some of them will even take less of [a] security deposit, basically to get their business.”

But not all landlords have that option.

“Some landlords are overleveraged but just can’t make that adjustment," said Lee & Associates Executive Managing Director Richard Kave, who has been brokering deals in the pet care space and expects to close another one of those deals this week.

But, there are still businesses that are making it work — if they have the right formula.

"Anything that is personal service and can’t be purchased on your smartphone,” Kave said.