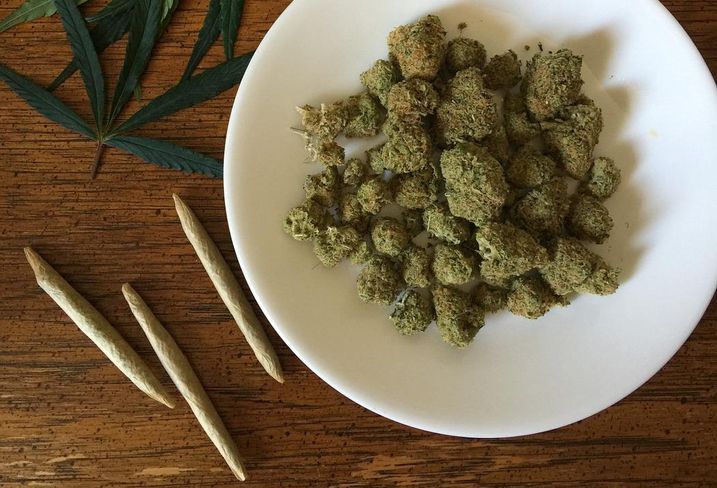 Legal uncertainty around the burgeoning cannabis retail industry has led investors to find side doors through which to spend their capital.

Flowhub, a startup that provides support and logistical software to medical and recreational marijuana dispensaries, announced the completion of a $23M fundraising round in October. The Series A was co-led by a trio of venture capital firms: e.ventures, Poseidon and Evolv Ventures, a fund created by Kraft Heinz with $100M to invest in emerging tech in the food industry.

A pair of high-powered individuals from non-cannabis fields, former NBA Commissioner David Stern and Venmo co-founder and CEO Iqram Magdon-Ismail, also participated in the Series A capital raise, according to a press release.

Flowhub advertises its platform as an all-in-one aid to any company running a dispensary or multistate, multichannel operation. It provides support through a suite of apps for checkout, inventory management, in-store pickup and customer information, the last of which will be through partnerships with other apps like Leafly.

The startup also offers support and advice for the various regulations that each state has surrounding medical and recreational cannabis to streamline the process of scaling up in a country that still has a federal ban on marijuana usage. In its announcement, Flowhub said it has received a total of $27M in investment, and that its revenue has increased 200% over the past year. The company also said it has doubled its operations in 11 markets.

Evolv, launched in October 2018, is investing in the cannabis industry for the first time with Flowhub. As it is not directly involved in the drug's sale, the company may be more appealing for potential investors still leery about the dissonance between the growing number of states that have legalized marijuana and the Trump administration's tougher treatment of the drug.

A bill being debated in Congress would ensure that banks would not be subject to federal sanctions if they invest in cannabis-related business. Should it pass, companies like Flowhub and MedMen would gain the ability to raise funds from a much wider array of sources.