While many retailers are struggling, new life is being breathed into the restaurant scene that is helping draw in shoppers and create the whole shopping experience.

“The increasing popularity of dining out is energizing retail real estate around the globe by creating a true sense of community where people can go out to dinner, take in a movie and shop, all in one place," International Council of Shopping Centers CEO Tom McGee said. 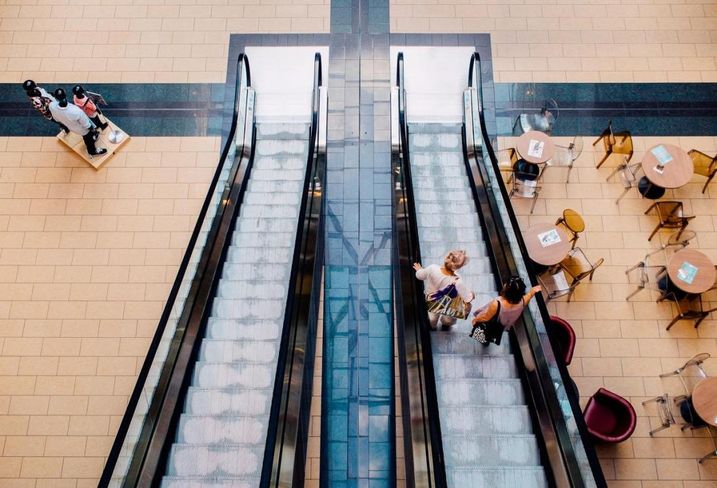 Consumers spent more last year at restaurants than they did at grocery stores, according to McGee.

Millennials are a key factor in driving that change.

"Millennials, especially, appreciate the social and cultural experience gained from dining at a variety of restaurants," McGee said. 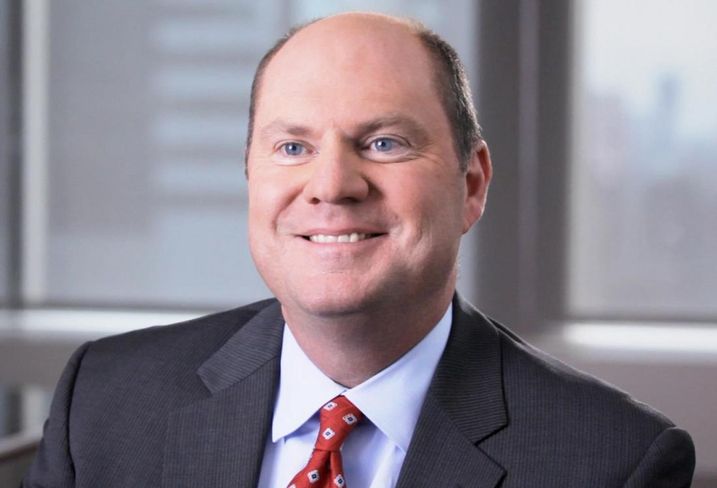 The study quotes a report by New York market research firm YPulse that shows 61% of Millennials ages 21 to 24 would rather have dinner at a new restaurant than buy a new pair of shoes.

A growing trend is the emphasis on casual dining with even upscale restaurants taking steps to appear less formal, according to the ICSC report.

This is being done to keep up with market demands, putting those restaurants in a more competitive, but more lucrative, market, the report states.

The report stresses the importance of landlords knowing about trends and what their customers want as well as being knowledgeable about their communities, so they can customize their food offerings. 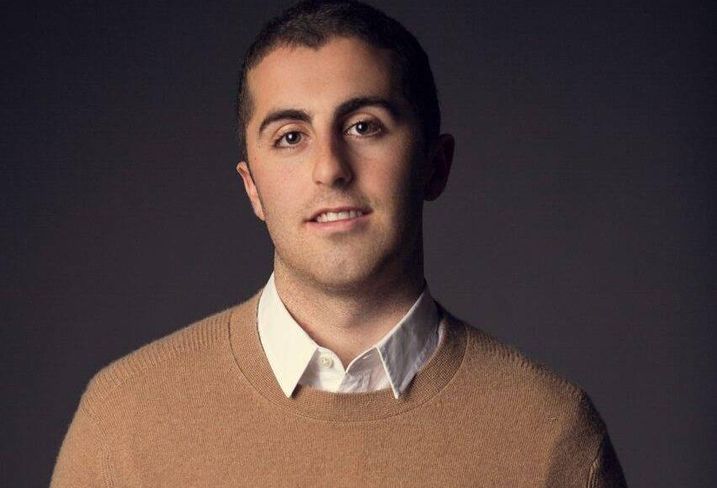 New York's Space Jam Data, which uses crowdsourcing to figure out what retail options appeal to consumers, is noticing a boost in consumer demand for dining out and the trend toward more casual dining options.

The Cheesecake Factory, Chick-fil-A and Starbucks, in that order, are the top three requested food establishments, according to Space Jam Data CEO Benji Cohen.

Out of 420,000 consumer responses, 45% requested food or entertainment at retail centers in their communities, Cohen said.

"We're seeing that people want somewhere to go to get quick food as well as entertainment and an experience," he said.

Large shopping center owners and public real estate investment trusts are among the customers that use Space Jam Data's research to find out which stores are being requested in particular markets. The company does crowdsourcing in more than 35 states. 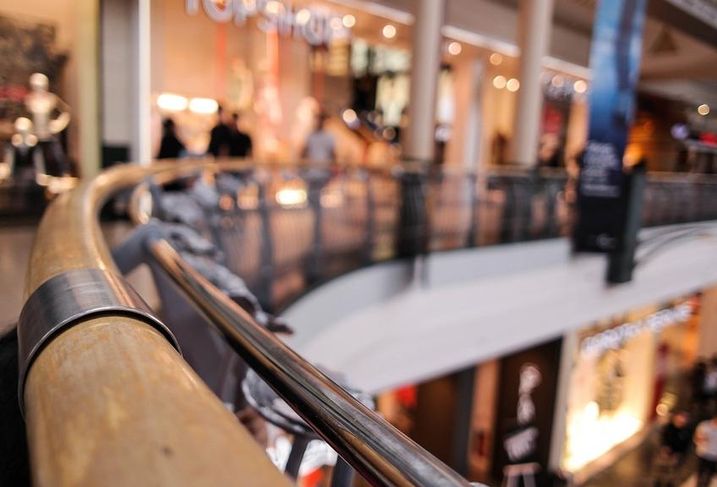 Pixabay
Food and beverage options are in demand at shopping centers nationwide.

As much as 20% of many shopping centers will be occupied by food-and-beverage concepts by 2025, according to JLL research.

Technology also is playing an important role in bringing together restaurant operators and shopping centers.

The ICSC study said tech can be an integral part of retaining customers in a shopping center, and since there is a critical mass of restaurants in one place, it gives malls a unique opportunity.

While customers are waiting to dine during a restaurant's busy times, for example, restaurants can use new technology to allow guests to check lines at some of the eateries and join them by tapping a button on their cellphones. Less time in line can mean more time in the surrounding stores. 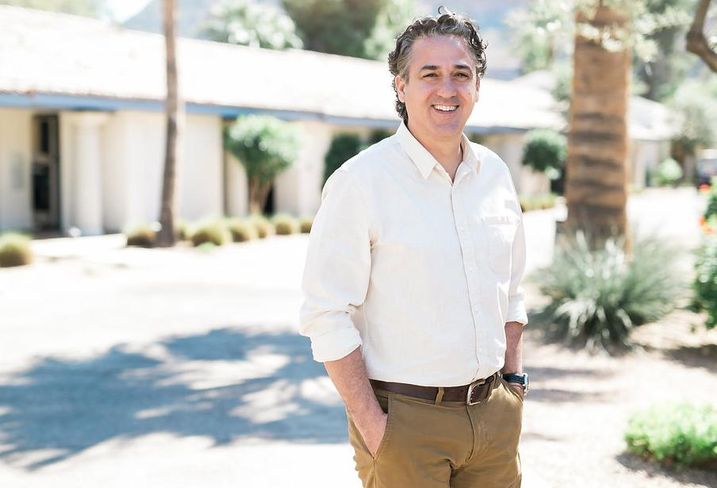 "Any average Joe with a laptop and internet connection can be a food critic," Siragusa said. "This shift has pushed restaurants to up their game, which has given developers a lot of options to consider for their centers."

The type of dining being put into shopping centers is changing because the landscape is changing.

"In addition to exceptional national restaurant chains, we’re including emerging local and regional restaurants, which provide something unique," Siragusa said. "The palate of the diner today is very different from 10 years ago." 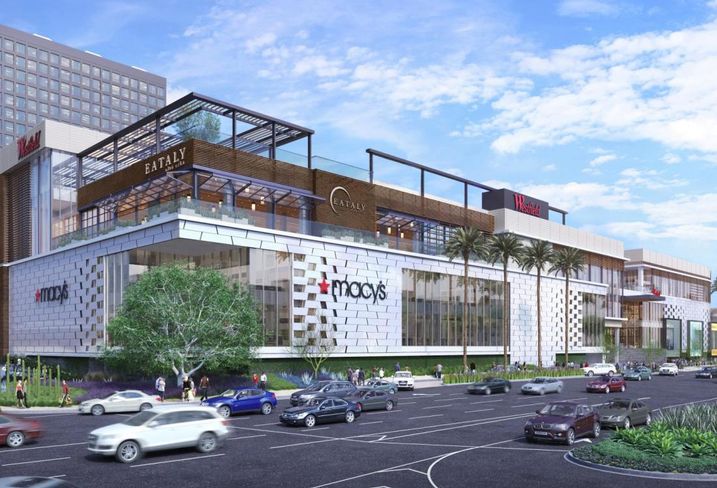 The James Beard Awards, scheduled to take place May 1, honor outstanding chefs and restaurants. This year's focus is on how tech has strengthened people's connections through food.

Westfield Century City in LA is undergoing a $950M reno with a big emphasis on dining.

Plans include opening the first West Coast outpost of chef Mario Batali's Eataly, an Italian food court, and more than 10 other restaurants and eateries.

Other companies are following suit.

"Dining and entertainment are increasingly important factors in placemaking for our properties," Siragusa said.

Finding the right mix of restaurant categories, including what type of food will be served, is also important, according to experts.

Including affordable price points is important for customers who may want to quickly dart in and out of the mall, according to Siragusa.

"Merchandising a center with the right mix is fun, but you also need to consider viability of the concept and financial risk to protect your shareholders and investors," he said. "It is a delicate balance."