National Retailers Push Back Against Open Carry Guns In Their Stores 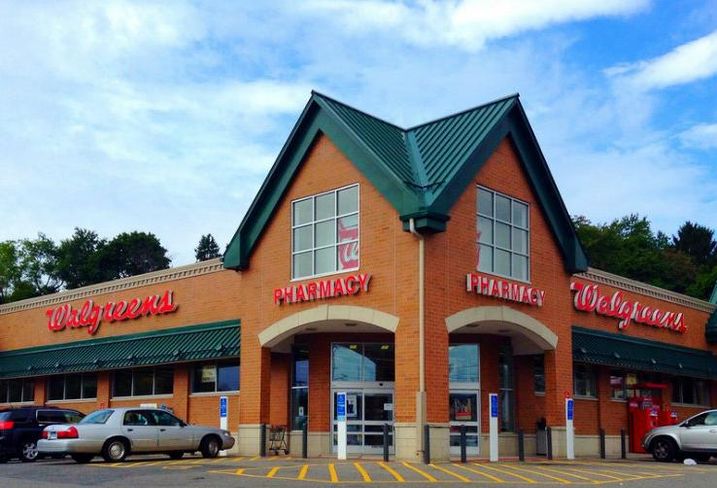 As the list of places that have seen mass shootings grows in number and variety, more businesses are taking steps they say are intended to prevent them.

After a shooting at a Mississippi Walmart in July left two dead and another shooting at a Walmart in El Paso claimed 22 lives, the retailer announced on Sept. 3 that it was halting the sales of handgun ammunition and short-barrel ammunition that can be used in military-style rifles, CNBC reports.

Walmart also stopped the sale of handguns entirely in Alaska, and asked that customers no longer carry firearms in its stores in states with open carry laws, except for law enforcement officials.

“We believe the opportunity for someone to misinterpret a situation, even in open carry states, could lead to tragic results,” Walmart CEO Doug McMillon said to employees in a memo reported by CNBC.

In the days that followed, multiple national chains followed the lead of the world's largest retailer. Supermarket chain Kroger and pharmacies CVS and Walgreens all unveiled new national policies against open carry in their stores within three days of Walmart's announcement. CVS said it was joining a "growing chorus of businesses" opposing open carry.

Mass shootings have been nearly omnipresent in the news recently. There have been 283 mass shootings, defined as events when more than four people are shot (not counting the shooter), in the first 244 days of 2019, CBS News reports. The El Paso Walmart shooting was the deadliest of the year so far.

As mass shootings and gun violence remain in the public eye, more businesses and landlords are taking stock of their vulnerabilities and responsibilities. Walmart is among the most influential businesses in the country, and it may be starting to use that influence beyond the walls of its stores to limit gun violence.

McMillon said in his memo to Walmart employees that he will be sending letters to the White House and congressional leaders urging "common sense measures" like stronger background checks and "remov[ing] weapons from those who have been determined to pose an imminent danger,” CNBC reports.