The Las Vegas massacre that claimed the lives of 58 people Oct. 1 at the Route 91 festival has sent the nation into mourning and raised questions about how to keep people safe at large urban events in open spaces. 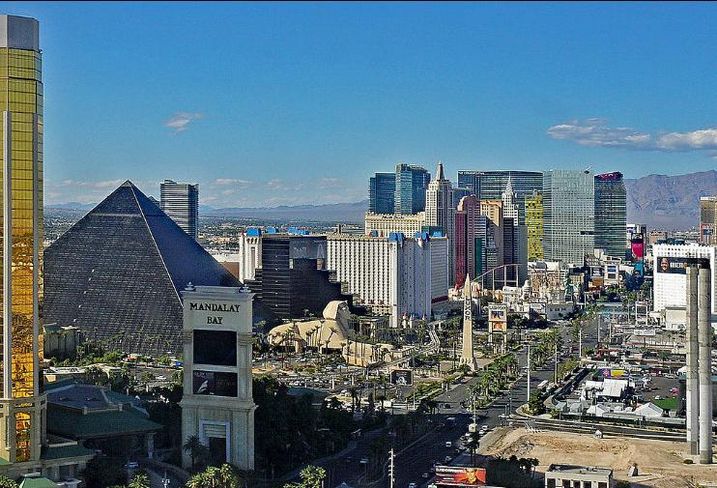 In an urban area like Dallas-Fort Worth, where high-rises surround some of the most prominent entertainment venues, it takes coordination and cooperation among managers of buildings and at-risk venues to identify and deter potential shooters, according to Mark Herrera, a security expert who trained Mandalay Bay staff two months ago.

“There has to be a coordinated effort between the venue itself and all of the other structures around it,” Herrera told Bisnow.

Herrera, the director of education at the International Association of Venue Managers, is an ex-military security expert who trains venue staffs to prepare for and deal with security threats. Herrera conducted training for the Mandalay Bay staff a couple of weeks before the Mayweather-McGregor fight.

The mass shooting in Las Vegas and the Manchester, U.K., bombing of an Ariana Grande concert have forced security professionals to reevaluate their protocols for large open-air events. These venues have an increased risk of attack because they are “soft targets” for would-be attackers.

“Open-air venues pose a different challenge for us today. They are unlike a stadium or a convention center because they are so porous. You have no control over access points,” Herrera said.

The majority of mass shootings in the U.S. occur where people are tightly clustered and security presence is stretched thin over a large area. Although architects and developers are trying to design more secure facilities, Herrera said the only way to prevent this kind of premeditated violence is to predict it before it happens.

Numerous factors made the Vegas massacre harder to predict or stop. It was not a crime of passion; it was premeditated, perhaps months in advance. That slow, calm approach is more difficult to detect. Paddock shot from a building unaffiliated with the music festival. He had a stockpile of weapons and multiple angles to shoot from. He was never on event security’s radar, and he had no reason to come into contact with them.

“This would have been very hard to prevent … The only key indicator that there would be any issues or concerns is if [shooter Stephen Paddock] made comments to anyone or displayed signs of nervous energy.” 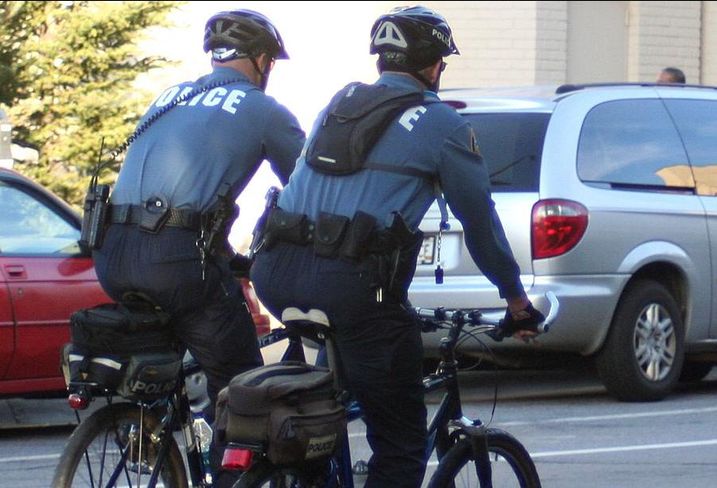 So what can venues do to thwart premeditated attacks?

“You have to be really cognizant and aware of unusual and repeated, prolonged interest in a facility,” Herrera said.

That requires everyday vigilance. According to Herrera, people planning an attack will often show uncommon interest in the security measures, staffing levels or rhythms of a building to see if they can gain entrance. Some will even test their access by attempting to infiltrate restricted areas before carrying out their attack.

The same factors of development today that make open-air event spaces more prone to tragedy (high-density areas and interconnectivity between buildings) could also be leveraged to keep them safer.

According to Herrera, open-air event spaces should implement communal security training among nearby buildings to mitigate the risk of an attacker taking advantage of a gap between security forces.

"Collaborate anytime you have training," he said.

In a time where connectivity, walkability and openness are high on developers' lists of priorities, security strategies will have to change. As people move around more, it will be more difficult to ensure that an attacker does not make his or her way in, and developers will increasingly need to consider communal security as urban metros continue to densify.