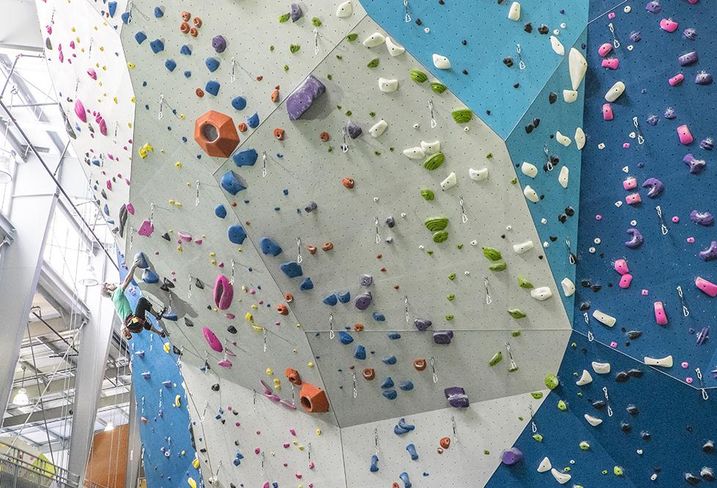 A network of climbing gyms will reach into more cities and locations in the coming years, bringing a new type of experiential retail to many parts of the country. As big-box retailers have struggled, fitness brands that offer experience rather than selling a product have been growing in recent years.

“What I’ve seen is a lot of younger people want to do things, not necessarily buy things,” Cohen said. “[The gym] enables people to train all the time regardless of weather and outside conditions.”

Cohen said the company has plans for expansion throughout the U.S., especially after Earth Treks Climbing and Planet Granite Climbing merged in 2017, creating the largest network of climbing gyms in the nation. The company has 10 gyms with one opening in the coming weeks.

The company recently opened a 20K SF gym at the Union Collective in Baltimore. A 53K SF facility in Englewood, Colorado, will be at the former Sports Authority headquarters and is expected to open in July. The facility will feature bouldering and top-rope climbing and will become the largest indoor climbing facility in the U.S. 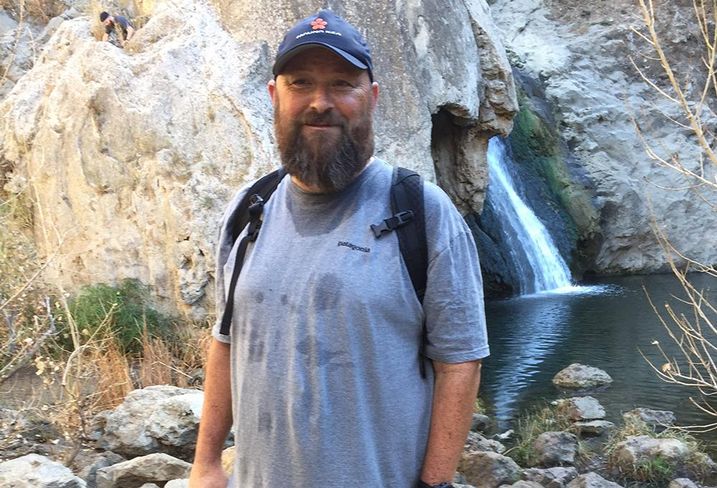 The merger between East Coast-based Earth Treks and West Coast-based Planet Granite allows the company to further expand and add services. Members are able to go to any of these gyms, and Cohen said the goal is to allow members to climb anywhere.

Cohen said he expects in five years, the number of the company’s gyms could double, especially with 5 million active climbers in the U.S. He said the Midwest is on its radar since there are not many gyms in the region and all of the company’s current gyms are along the West and East coasts.

The company just secured a lease for 40K SF at a future retail development in Chicago, which would be the company's first Midwest gym. The gym is expected to open in 2020.

The challenge with expanding is the 35K SF and 40- to 50-foot ceilings these gyms require are not easy to find. In the San Francisco Bay Area, its Belmont location used to be a movie theater. Its location in San Francisco’s Presidio used to be an aircraft manufacturing facility. A gym in Sunnyvale is in an office park. Leases tend to span 10 to 15 years, he said.

Site selection also involves finding its customer base. He said support from the community has been strong, especially since many of these locations can help activate certain areas.

“We think about how people participate at the space. They tend to show up around 3 p.m. and [the area] sees evening activity in a space otherwise quiet,” he said.