Activist Investor Takes A Bite Of CVS, With Uncertain Plans

Hedge fund Starboard Value, which has a track record as an activist investor, has acquired a stake in drugstore and health insurance giant CVS Health Corp. The exact size of the share purchase hasn't been revealed yet, but it is reportedly relatively small. 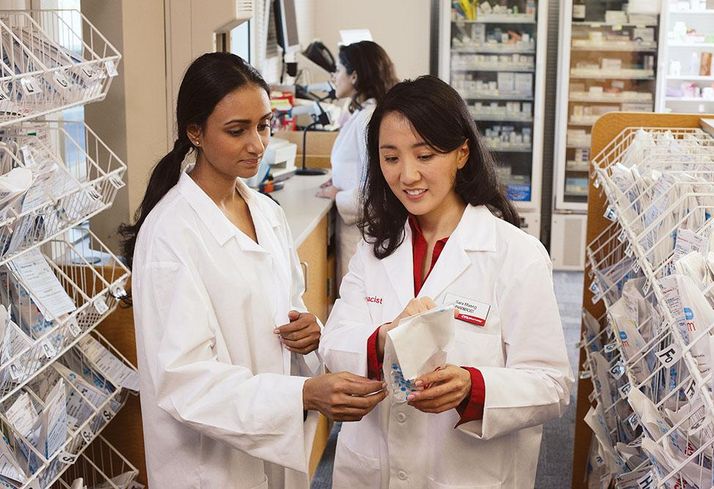 CVS Media Resources
A CVS HealthHUB in Houston. The company is planning to expand the concept.

Even so, any investment by Starboard brings the potential that the hedge fund will start pressing for change at the targeted company. Starboard has already held private talks with CVS management, The Wall Street Journal reports, citing anonymous sources familiar with the matter.

Starboard previously took a stake in eBay, and then pressed the company to shed ancillary businesses. That seems to have worked, since eBay decided in November to sell its StubHub ticketing business.

At one time, Starboard owned a stake in Macy's and pushed for the department store to further monetize its real estate assets. Macy’s resisted Starboard’s idea because the company saw it as a short-term fix that would ultimately only add more debt. Eventually, Starboard sold its interest in Macy's at a loss.

Starboard's move into CVS comes at a time of uncertainty for retail pharmacy giants CVS and Walgreens Boots Alliance. Other investors haven't been so sure about CVS since it bought Aetna for nearly $70B last year, and its stock dropped significantly after the deal, though it has mostly recovered since.

Walgreens is reportedly considering a deal that would take the company private, which would represent the largest leveraged buyout in history, since Walgreens has a market value of about $55B with debt of $16.8B. The company's stock hasn't done well since this time last year, dropping from nearly $85 per share to its current level around $60 per share.