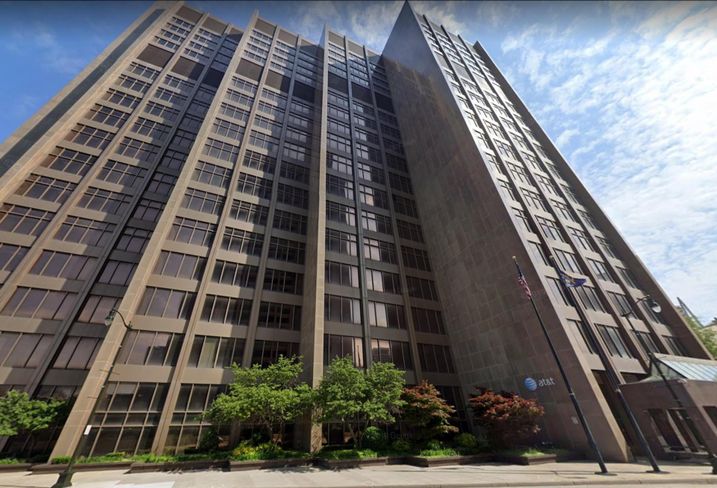 AT&T is looking to monetize a substantial chunk of its office assets.

The telecommunications giant is in talks with multiple potential buyers for a 13-property portfolio of office buildings it owns and occupies across nine cities, CoStar reports. The properties, collectively dubbed by AT&T as the Central Office Portfolio, total about 3.6M SF and are being marketed for sale by JLL.

As part of the deal AT&T is offering, the company is committing to lease back 43% of the portfolio's total square footage as a way to guarantee a revenue stream for the next owner, a spokesperson told CoStar. AT&T would sign a 20-year lease for approximately 1.5M SF at $10.12 per SF in the first year, with 2.5% increases every year after.

The properties are as follow in descending order of size, as reported by CoStar:

AT&T has been selling off properties or converting ownership to tenancy across the country since its acquisition of Time Warner, for which it still carries a $150M debt obligation, CoStar reports.

Among the largest associated deals came from its newly created subsidiary, WarnerMedia, which completed a sale-leaseback deal with Related Cos. last year for its office condo at 30 Hudson Yards in New York for $2.2B. AT&T also sold its own headquarters in Dallas in 2018, and has been consolidating office space in areas like Atlanta.