For Multifamily Developers, Where Millennials Will Raise Families Is The Billion-Dollar Question

Earlier this year, Millennials surpassed Baby Boomers as the nation's largest living generation with 75.4 million people in the US between 18-34. Young people today like to rent apartments in urban, amenitized, transit-oriented areas. But the billion-dollar question for multifamily developers is: What will Millennials do tomorrow? That will be a major topic of conversation at Bisnow's Multifamily Annual Conference on Oct. 20. 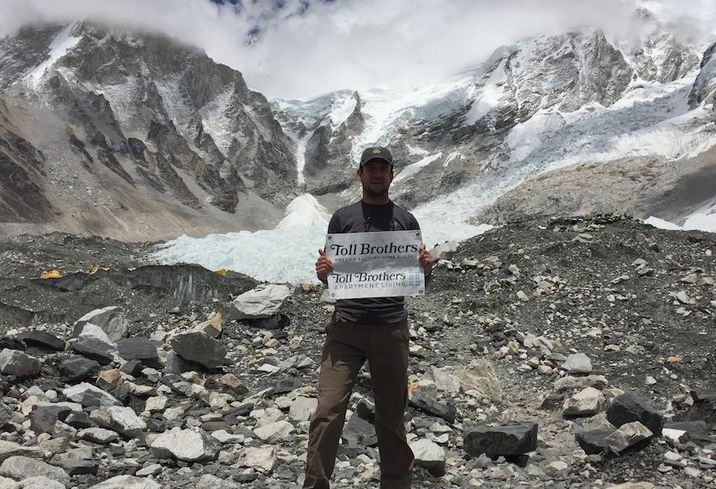 Charles, who will speak at BMAC, cites Toll Brothers' Parc Riverside—a 287-unit apartment building in Washington, DC's Capitol Riverfront neighborhood that will have 600 units after Phase 2 is completed—as a place where he is seeing increasing demand for larger units by young people starting families.

"We're starting to see, as Millennials age and think about having a child or forming a family, they want to stay in the communities they're in," Charles, pictured above hiking Mount Everest, tells Bisnow. "We need to provide that product."

The composition of households is more diverse than it has ever been, Charles says, which means multifamily developers need to create a broader product diversity to allow for nonconventional and intergenerational households. 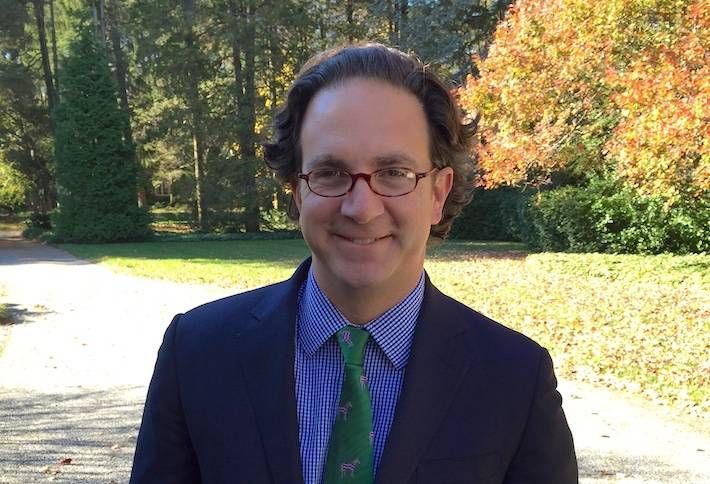 Bozzuto CEO Toby Bozzuto says, in the near term, he expects Millennials to remain in rental apartments longer than previous generations, but he attributes it more to this generation choosing to start families at an older age.

"Delayed family formation lends itself to a longer-term stay in rental housing," Toby, who will also speak at BMAC, tells Bisnow. "This generation obviously favors the flexible nature of rental living. Why should you have permanence where you live if you don’t have permanence in anything else?"

But once young people do have kids and those kids reach 5 or 6 years old, Toby says he expects an exodus to the suburbs. He attributes this to the suburbs often having superior school systems than inner cities.

"I don’t think the American dream is dead, I think the American dream is deferred," Toby says. "I think people still will want to live in the home with the picket fence and the yard, especially when they have children who are school age. They need to make a move to a better school system or private schools, so I think that will be a trigger to get people to buy a home, and they’ll buy more in the suburbs." 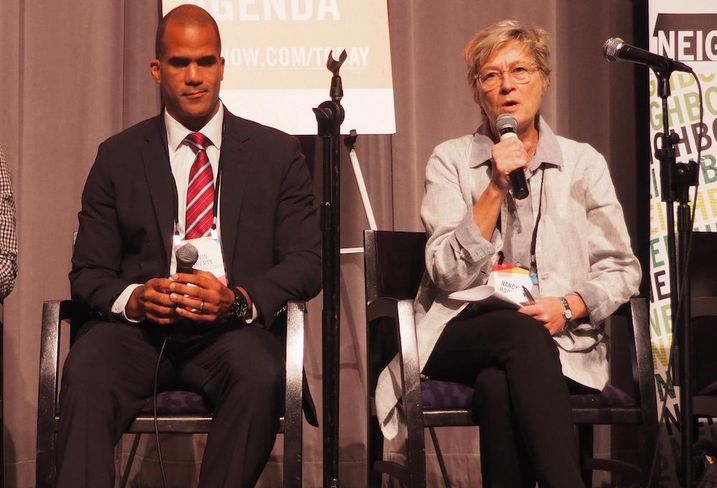 Somerset Development principal Nancy Hooff, who brought up this topic at Bisnow's Hottest Corridors event in DC on Thursday, agreed that school systems could be a deciding factor for Millennials with young children. But she argued if multifamily developers create more multi-bedroom units where young, well-employed people can raise families, the schools in these areas will get better over time.

"It will improve schools if we can keep people in city so the Millennials don’t go out to Gaithersburg or something once they start to have children," Nancy said. "If they can stay here, there I think there will be a demand for better schools. Schools are already improving in many areas. I think the Millennials want to stay here and they want to grow families here and I think we have to realize that."