How Close Is Too Close? E-Commerce Pushing Last-Mile Hubs Closer To Population Centers

Demand for distribution centers in close proximity to shoppers is growing as e-commerce continues to fuel consumers' need for immediacy and convenience. Retailers and e-commerce providers are nearing their final destination as they push to set up shop closer to customers. Most big players have already made it to within less than 10 miles of some of the biggest U.S. cities.

But to get closer with last-mile distribution hubs, retailers may have to get creative. 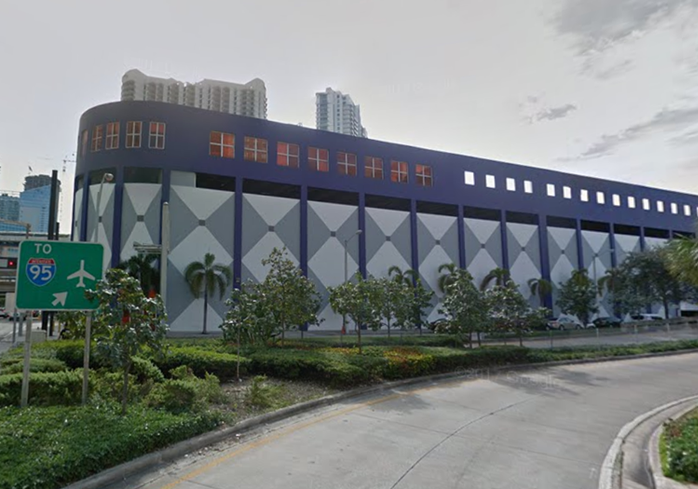 On average, last-mile distribution hubs, which are smaller facilities that allow retailers to stock goods they sell online closer to major population centers, now extend no farther than six to nine miles away from 15 major metropolitan statistical areas, according to a recent study by CBRE.

“Five to 10 years ago, that final touch of a package in a distribution center happened many, many miles from the customer, often in another state. Retailers and shippers previously had many more days, even weeks, to deliver an order,” CBRE Head of Industrial & Logistics Research David Egan said. “That window now is down to a single day, sometimes just a few hours. That's why that final touch now needs to be only a few miles from most customers."

Egan said the pressure to get as close as possible to major population centers on the promise of faster delivery may affect commercial real estate in major urban areas.

“I think there's going to be a lot more pressure from the consumer, and so the radius is going to shrink,” Egan said. “This segment is in the very, very early stages. But I do think there's more demand coming.”

LAST-MILE INFILL, A CHALLENGE TO CONQUER 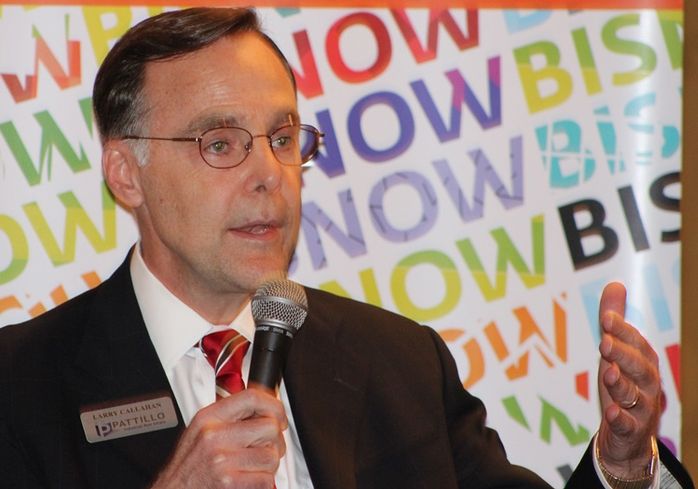 Though e-commerce companies have been working to build out massive warehouses that serve large geographic (and often multistate) footprints, there remains a growing need for last-mile networks. A recent Prologis report predicted that last-mile and infill locations will keep industrial real estate markets churning.

“Current networks appear underdeveloped with respect to most infill locations, which facilitate last-mile delivery,” Prologis officials said in the report.

While there are scattered cases of companies having successfully established distribution hubs closer to consumers, Egan said moving the average distance of last-mile distribution sites even closer to customers will be difficult at best.

“Four or five miles from the center of town, you're talking very high prices for real estate, and it's probably not zoned for industrial,” Atlanta-based Pattillo Industrial Real Estate CEO Larry Callahan said.

FROM SHOPPING CENTER TO LAST-MILE DISTRIBUTION 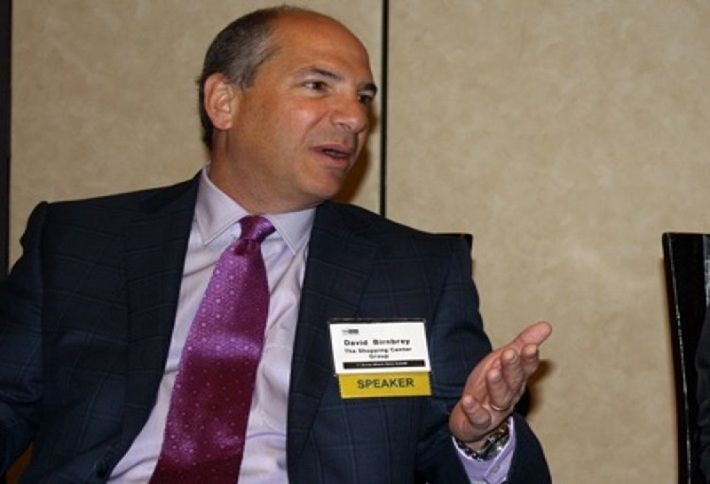 The Shopping Center Group CEO David Birnbrey said the transformation of some retail space into last-mile distribution hubs can happen one of two ways: organically or on purpose.

In the organic way, retailers will transform more and more of their brick-and-mortar space for distribution instead of leaving it all for shopping, a trend that is already underway, Birnbrey said. The other will be to transform wholesale retail space into a distribution platform.

“I actually do expect a lot of that to happen,” he said. “There are a lot of incredibly well-located malls that are functionally obsolete. Personally, I think you're going to see a lot of department store space that will never be a department store again, [rather it will] be transformed into distribution or some sort of freight fulfillment.”

It happened in Atlanta a few years ago when a developer razed an ailing mall on the outskirts of the city, developed a nearly 1M SF distribution hub and leased it to Exel Logistics.

Even shopping centers could get into the conversion act, especially grocery-anchored ones that may be past their prime, but are still close to population centers. It is a possible strategy Atlanta-based Hendon Properties is eyeing on some of its holdings in the next decade, Chief Operating Office Lance Hagaman said.

“You can re-skin a building and make it a micro-distribution hub,” Hagaman said.

NOT ALL CITIES ARE EQUAL 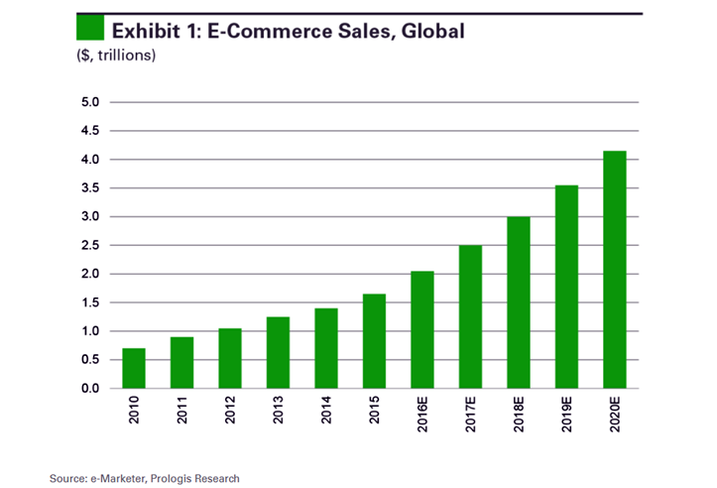 CBRE's study found that the average distance from the heart of the MSA varies by city.

For instance, San Francisco has the shortest last-mile distance at six miles. At the same time, California's Inland Empire has the longest at nine miles. The other cities surveyed vary between those distances.

There are innumerable factors that determine just how close retailers can get to major cities, such as land and real estate availability, pricing and the way the population is situated in the MSAs. For instance, Chicago has very precise locations to serve customers, hence last-mile distribution hubs need to be in very specific areas, Egan said. Add to that the fact that traffic in the Windy City makes it even more difficult to deliver in a short time from further out of the city's center, he said.

At the same time, in a city like Atlanta, Egan said you don't have to be as precise, and can set up a facility in a wider radius.

According to the Census Bureau, the trajectory of e-commerce sales continues to go up, and experts agree there is little reason to doubt online sales will continue to account for larger shares of overall retail sales going forward. In fact, a recent study by Hedgeye demonstrated that Amazon alone takes 25% of all incremental retail sales growth year-over-year,  not including gas, food and automotive sales.