MGM Sells Bellagio, Circus Circus For More Than $5B

MGM Resorts International is on a disposition drive. It has inked a deal with Blackstone Real Estate Income Trust that effectively sells the Bellagio Hotel and Casino in Las Vegas to the investment giant, has sold Circus Circus and no longer has a stake in Freehand Hotels. 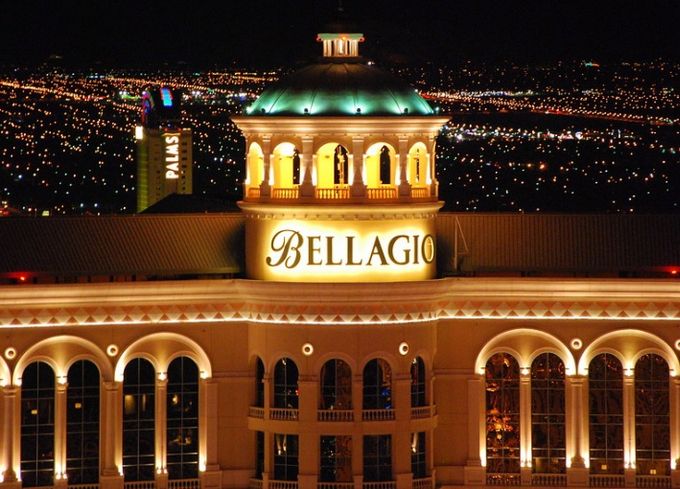 The Bellagio transaction is a first step by MGM in pursing an asset-light strategy, Hotel Business reports. Early this year, the company formed a three-person committee to evaluate its sizable real estate portfolio, which includes 28 hotels with gaming operations. Now MGM plans to sell some of its real estate to focus more on becoming a developer and manager of hospitality and entertainment properties.

A new joint venture formed by MGM and Blackstone will own Bellagio, with Blackstone taking a 95% share of the JV, while MGM retains a 5% equity share and receives about $4.2B in cash. The property will be leased back to a subsidiary of MGM Resorts for an initial rent of $245M/year.

For Blackstone, the acquisition is the latest that ups its hospitality and entertainment holdings. Earlier in October, Blackstone agreed to pay $2.9B for a 65% stake in resort operator Great Wolf Resorts.

In a separate deal, MGM has agreed to sell the Circus Circus Las Vegas hotel and casino outright for $825M to Treasure Island owner Phil Ruffin.

Between the Bellagio transaction and the Circus Circus sale, MGM is expecting to receive gross proceeds of about $5B and estimated net cash proceeds of $4.3B.

Among other major assets that MGM expects to sell or monetize are the MGM Grand in Las Vegas, MGM Springfield, a 50% stake in CityCenter and a 68% ownership in MGM Growth Properties.

The influx of capital will, among other uses, help the company invest in an integrated resort license in Japan, and become an industry leader in sports betting in the U.S., according to MGM Resorts International CEO Jim Murren.

In another major recent hotel trade, Queensgate Investments has acquired Freehand Hotels for $400M from a group that includes the Yucaipa Cos. and Sydell Group. (Sydell itself was acquired by MGM earlier this year.)

Freehand is a lifestyle hotel brand that owns about 1,000 rooms in four hotels, one each in New York, Miami Beach, Los Angeles and Chicago. Generator Hotels, a Queensgate subsidiary that the British private equity investor acquired in 2017, will manage the Freehand Hotels, which will continue to operate under that name.

Queensgate plans to expand the brand into Europe, including locations in London, Milan, Amsterdam and other gateway cities, Travel Pulse reports.