MGM Resorts International has expanded into the boutique hotel business with the acquisition of a 50% stake in New York City-based Sydell Group, which has 16 hospitality properties open or under construction in New York, London, Los Angeles and other places. 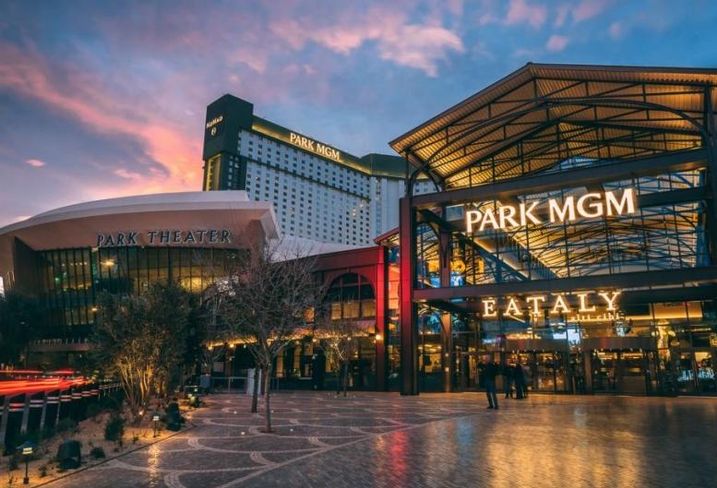 The Sydell deal is the first time MGM has taken a stake in a U.S. hotel operator that isn’t associated with gaming, The Wall Street Journal reports. MGM has non-gambling properties in other parts of the world.

MGM Resorts and Sydell have history. Last year the companies partnered to redevelop the former Monte Carlo Hotel in Las Vegas into the Park MGM. As part of that project, Sydell opened a NoMad hotel in four floors of the Park MGM property.

NoMad, which is an upscale hotel property, is one of Sydell's boutique brands. Others include Freehand, Line, the Ned and Saguaro.

For MGM Resorts, diversification is one way of dealing with saturation in the gaming market. For example, MGM Resorts ran up against a crowded market about a year ago when it opened the MGM Springfield in Massachusetts, complete with a gambling component. The property hasn't fared well so far against established tribal casinos in nearby Connecticut, Casino.org reports.

Gaming-oriented hospitality properties also have to deal with the fact that millennials don't seem to be as interested in gambling as their elders. They prefer to spend their entertainment dollars on dinner and drinks or dancing and nightclubs, according to a study by the Lloyd D. Levenson Institute of Gaming, Hospitality & Tourism at Stockton University in New Jersey.

Millennials reported spending only 8.5% of their total entertainment budget on gambling, compared to 23.5% spent by non-millennials, the study found.

Other gaming-oriented hospitality companies are similarly diversifying. Earlier this year, Caesars Entertainment unveiled plans for a non-gaming property in Arizona, Caesars Republic Scottsdale, its first such property in the United States.

Caesars also said last year that it planned to license four of its brands, Caesars Palace, Flamingo, the Cromwell and the LINQ, to developers worldwide. In many markets where such hotels might be developed, gambling isn't permitted.