Blackstone Group has inked a deal to pay $2.9B for a 65% stake in resort operator Great Wolf Resorts. The seller, the private equity firm Centerbridge Partners, will remain an investor in the company through a joint venture that it will form with Blackstone. 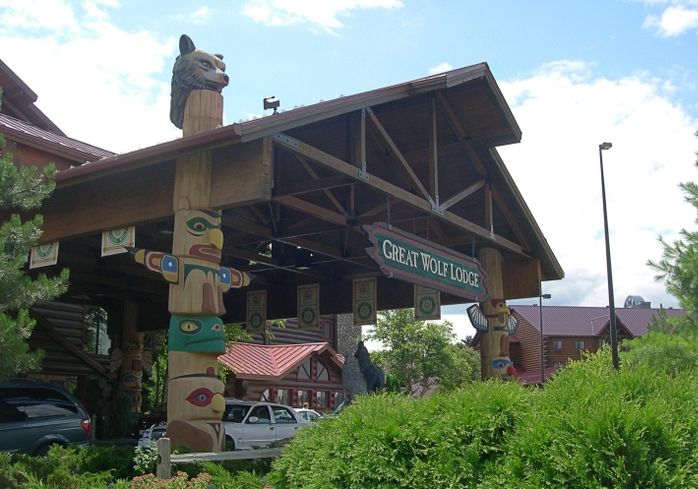 According to Centerbridge, the sale will facilitate further growth for Great Wolf, which currently owns 18 resorts, seven of which have opened since 2015. Another Great Wolf-branded resort will open in Northern California next year.

The first Great Wolf, which featured a 20K SF water park, opened in the regional recreation mecca of Wisconsin Dells, Wisconsin, in 1997. Apollo Global Management took the company private in 2012 for more than $700M after a bidding war with KSL Capital Partners, The Wall Street Journal reports. Centerbridge bought the company in 2015 for $1.35B.

Investment behemoth Blackstone is no stranger to resorts or luxury hospitality properties. Among other deals in the sector, the company has acquired Cosmopolitan of Las Vegas resort, which now may be for sale. In the mid-2000s, Blackstone formed LXR Luxury Resorts from properties acquired when it bought Wyndham International, most of which were folded into Hilton, which Blackstone later sold.

Cedar Fair is reportedly considering the offer, which could include an unspecified amount of cash and stock, but the deal isn't a certainty. Currently, Texas-based Six Flags has 26 amusement parks in North America, while Ohio-based Cedar Fair has 11 amusement parks, four outdoor water parks and a single indoor water park.