Airbnb's explosive impact on the hospitality industry continues to resonate, and a new startup believes it can find a new niche in the increasingly complicated market. 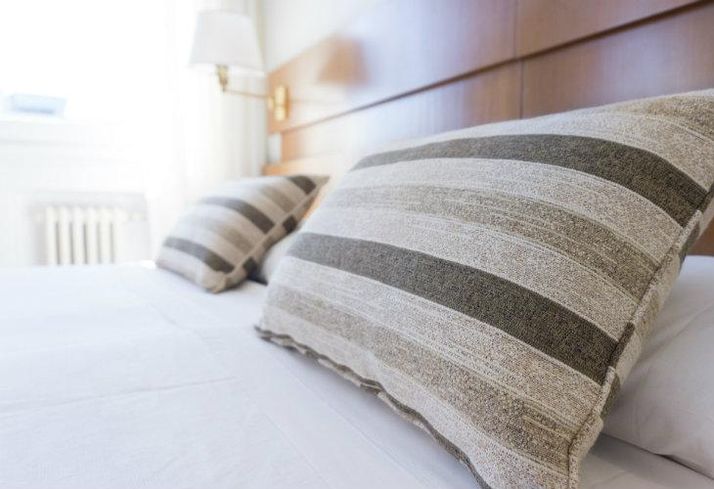 New York-based Domio is a new venture that seeks to build "apart hotels," or buildings with two- or three-bedroom units that look and function like apartments, but are rented on a short-term basis like hotel rooms. The startup has just closed its Series A funding round after raising $12M, Tech Crunch reports.

Rather than relying on individuals to list properties on its platform like Airbnb and competitors like Marriott International's Tribute Portfolio Homes program, Domio plans to lease space from multifamily developers for terms of five to 10 years, then brand, furnish and manage the units within that space.

Domio CEO Jay Roberts plans to open 25 such "apart hotels" in the next few years, Tech Crunch reports, and the company has entered into a joint venture with equity provider Upper 90 to do so. Roberts envisions the units averaging 1,500 SF and claims he can rent them out for $10 to $25 less per night than an average hotel room. How such prices would compare with similar accommodations listed on Airbnb remains to be seen.

Airbnb has also entered the area between hotels and home-sharing with its Niido powered by Airbnb venture, wherein apartment buildings are designed for its tenants to seamlessly and securely allow short-term renters the use of their units (although that rollout was far from seamless). Domio's business model was designed to protect it from the home-sharing regulations popping up in cities across the world.

Tribeca Venture Partners led the funding round, with participation from SoftBank NY and Loric Ventures, according to Tech Crunch. After previous rounds of equity, convertible debt and angel investing, it has raised a total of $67M.