Airbnb has announced its second branded apartment community, a property in Downtown Nashville that will rent to both long- and short-term residents. The company also says it plans to open more such properties — as many as 14 by 2020. 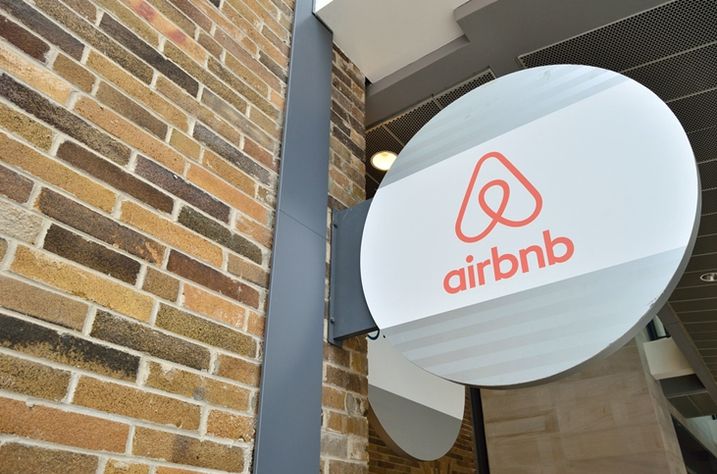 The Nashville property, known as the Olmsted, is a 328-unit rental property in the fashionable SoBro neighborhood. Airbnb partner Niido recently acquired the building, which will be rebranded Niido Powered by Airbnb, just as it did to a property called the Domain in Kissimmee, Florida, earlier this year.

Like the Orlando property, the Nashville apartment building is near tourist destinations and would offer visitors an alternative to the many hotel properties in the area.

Under Niido’s ownership, long-term residents of the Olmsted will be encouraged to sublet their units to Airbnb travelers for as many as 180 days per year, Bloomberg reports. Airbnb and Niido will take 25% of the income residents generate that way.

If Airbnb and Niido have their way, there will be as many as 14 properties like this by the beginning of 2020.

"We have a pretty aggressive growth strategy," Chief Marketing Officer for Niido Powered by Airbnb Cindy Diffenderfer told Bloomberg, though she didn't specify any particular locations.

The concept has some big bucks backing it. Late last year, Brookfield Property Partners said it would invest up to $200M in Niido powered by Airbnb.

“Brookfield is eager to partner with Niido to grow and diversify our multifamily real estate investments,” Brookfield Multifamily Managing Director Jonathan Moore said at the time.

Just as in Orlando, not everyone is happy with the planned transition of the Olmsted apartments. Some current residents of the Olmstead, who were notified of the change late last week, said they are upset.

According to WKRN-TV, "hundreds want to try and stop the transition."

"This is coming as a big surprise and in some cases shock to the people who have been at the Olmsted because of the expectation of not having short-term rentals here," Councilman Freddie O'Connell told WKRN.