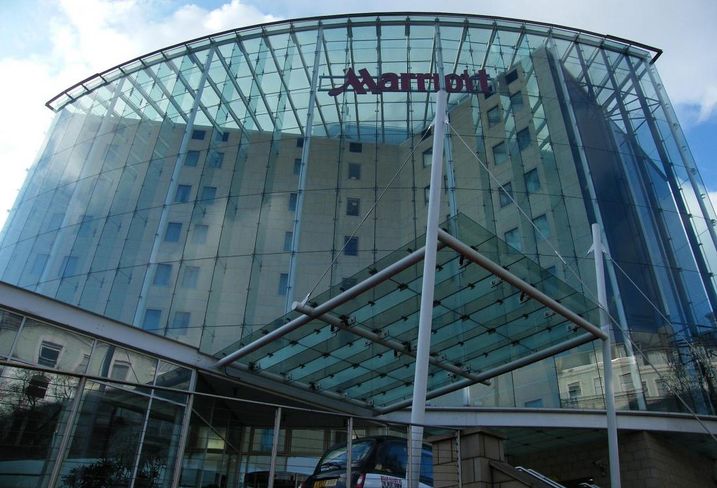 One of the world's largest hotel companies is joining its industry's revolution.

Marriott International has launched a pilot program for home-sharing in London in an attempt to compete in the same space as Airbnb and other home-sharing companies, Skift reports. The pilot, operated in partnership with home-rental company Hostmaker, will be called Tribute Portfolio Homes and operated under the boutique Tribute Portfolio umbrella Marriott acquired as part of Starwood in 2016.

Tribute Portfolio Homes will attempt to bridge the gap between the DIY roots of home-sharing and its established hotel brands by instituting policies such as in-person check-in, maintenance and oversight provided by Hostmaker employees. The program will carefully vet each home in the program against a series of design requirements, and all homes involved must have at least one full bedroom, a full kitchen and in-house laundry.

The program resembles the Airbnb Plus initiative that the home-sharing industry leader rolled out earlier this year, but with even more-intensive standards applied and more consistent oversight. Tribute Portfolio Homes is included in Marriott's loyalty program, which has 110 million members worldwide, according to Skift.

The pilot, which launched Monday, has selected over 200 homes in the London area and will run for six months, after which time Marriott and Hostmaker will decide if and how to make it more permanent. Home rentals will average $280 to $350 per night, and be listed on Airbnb, Booking.com, Hostmaker and Marriott's dedicated site for the service, TributePortfolioHomes.com.

Marriott is not the first major hotelier to experiment with home-sharing; Hyatt Hotels and AccorHotels have also dipped their toes in it. Both those companies established separate brands or took the names of apps they acquired, but Marriott is banking on its brand recognition and sizable loyalty base to establish its program, a representative told Skift.